[UPDATE] Kingsman prequel has been revealed to be titled Kingsman: The Great Game.

While the Kingsman franchise seems like the every so often spy trilogy on the surface, underneath, it has roots that can be fleshed out for years to come. With the original idea coming from legendary writer Mark Millar, which was then followed by the incredible filmmaker Matthew Vaughn bringing it to the big screen, this franchise is just getting started. We’re slowly learning new things about the inevitable third entry into the mainstay series, but the first spinoff is quickly moving forward, with the first cast members being revealed.

First of all, this isn’t Kingsman 3. Yes, it’s the third movie in the franchise, but it’s a prequel and a completely different storyline from Taron Egerton’s Eggsy. Instead, the film will follow a young, charming and cocky hero need Conrad, played by Harris Dickinson (FX’s Trust), who is eager to serve his country during World War I. Ralph Fiennes, who is absolutely stellar in everything he does, will co-star in the film. But that’s just where the cast begins.

Thanks to an exclusive report from Collider, Rhys Ifans is in final negotiations to join the project, with the report stating he’s being brought on board to play a “dangerous and manipulative Russian mystic.” Ifans is an incredibly underrated talent who is very familiar with the scale of this type of movie, it’s only fitting that he’s the choice. On top of Ifans being added, Daniel Brühl (Captain America: Civil War) and Game of Thrones alumni Charles Dance have also joined the team, with their roles yet to be uncovered. It’s also worth noting that Collider’s report made sure to mention that their sources have told them that Vaughn is focused on “casting great actors rather than the kinds of major stars that populated Kingsman: The Golden Circle.” I’d say he’s definitely a success in that so far because this cast is absolute outrageous in the best way possible.

Vaughn has quite a big plan for the Kingsman universe. Following the run The Golden Circle had in theaters, it seems as if everyday brought in a new piece of new regarding the property, which includes a TV series and another spinoff film focusing on the Statesman that were introduced in The Golden Circle. Those plans have yet to be revealed, but this Kingsman prequel seems to be the first step in expanding the mythology behind the Kingsman.

What do you think of this news? Are you one who is excited for this franchise to grow or were you just hoping for a good threequel to finish out the trilogy? How about this cast? Does the setting sound interesting to you? Head down to the comments and leave all thoughts Kingsman down there. Vaughn’s Kingsman prequel has a set release date of November 9th, 2019. 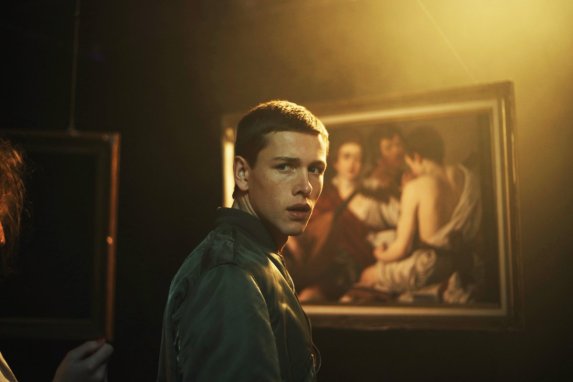 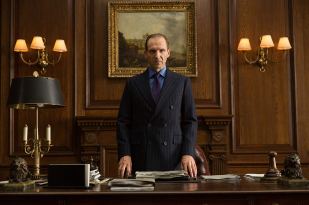 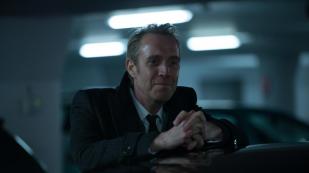 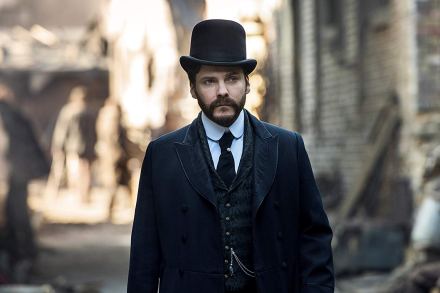 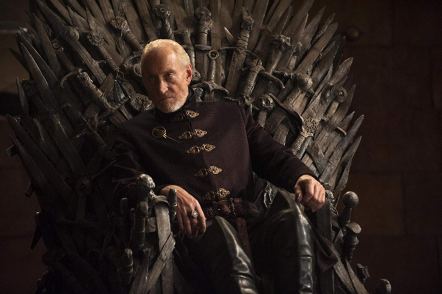