Relieve the moment exactly how you pictured it.

Was this summer’s big comedy able to give Jacob some laughs?

The big screen adaptation is now in theaters!

“Your balls are bullies!”

Take a look at the new character and motion posters for the beach saving lifeguards.

“This has nothing to do with saving people!”

First ‘Baywatch’ Trailer: The Beach Is Back

“Why do your balls sound like a 3-year old girl?” 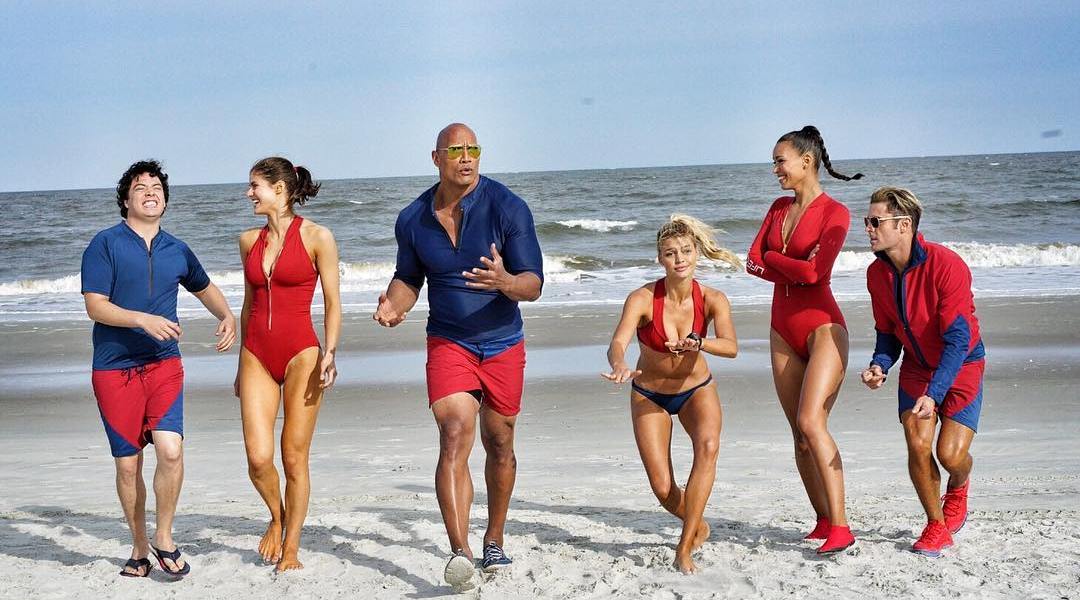 See The Rock, Efron, and more showcase their Halloween spirit.

Following weeks of Instagram casting announcements by star Dwayne “The Rock” Johnson, we now have our first look at the R-rated Baywatch movie. And rather than it coming by the expected form of slo-mo jogging, we get the two leading studs, Johnson and Zac Efron. Johnson, as he usually does, […]