The Conjuring universe has taken notes from the grandmaster himself, George Lucas. In Star Wars fashion, The Conjuring horror universe has played backwards and it’s worked fabulous to this point. Director James Wan, who will next be seen helming Aquaman this December, has led this universe down a truly powerful path, one that has led us to quite possible the most terrifying entry into this 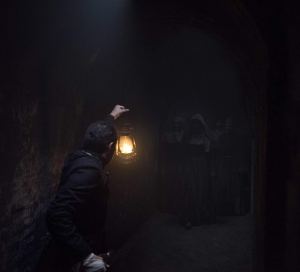 franchise yet: The Nun. Wan didn’t direct the film, but was still very much involved in the project. In a new featurette, among other things and other creators, Wan explains the ever-expanding timeline of The Conjuring universe.

This franchise is absolutely fascinating. Outside of the Marvel Cinematic Universe, it’s the only “movie universe” that is working at 100%. It’s had its speed bumps (Annabelle), sure, but look at the droves of people these movies get in the theater. The scares, the characters, the stories. It’s worth going back time and time again, and that looks to be no different with The Nun. This film looks absolutely horrifying. The character of this Nun figure has been teased multiple times through the franchise thus far, and now we’ll finally get the chance to see what kind of terror she’ll bring to the screen.

On top of this brand new featurette, which does a fantastic job of combining the thoughts and knowledge of all the directors, we’ve also received a number of new still for the movie. The Nun’s spirit is haunting the hell out of everyone in these new images, and it could not bring the anticipation any higher for this movie. Because of The Conjuring series and how ridiculously surprised I was with Annabelle: Creation, I’m seriously looking forward to what this entry in this horror universe can do.

What do you think? How do you like the featurette? Have you enjoyed the trailers for the movie so far? Are you looking forward to being frightened? What about the images? Which ones is your favorite? Starring Demián Bichir and Taissa Farmiga, Corin Hardy’s The Nun scares theaters on September 7th.

When a young nun at a cloistered abbey in Romania takes her own life, a priest with a haunted past and a novitiate on the threshold of her final vows are sent by the Vatican to investigate. Together they uncover the order’s unholy secret. Risking not only their lives but their faith and their very souls, they confront a malevolent force in the form of the same demonic nun that first terrorized audiences in The Conjuring 2, as the abbey becomes a horrific battleground between the living and the damned. 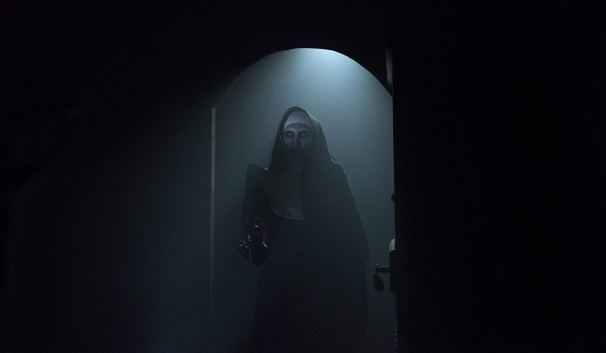 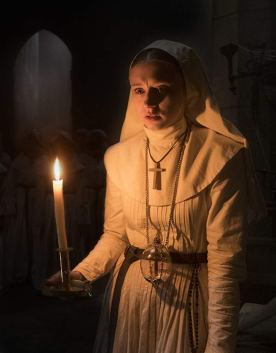 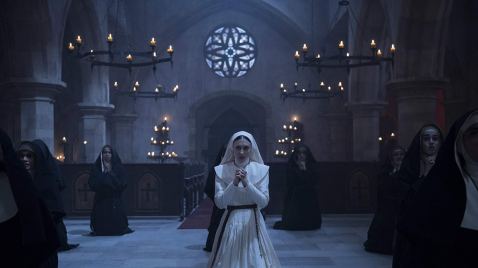 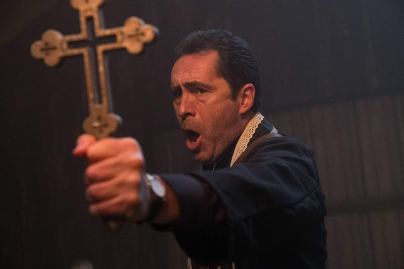