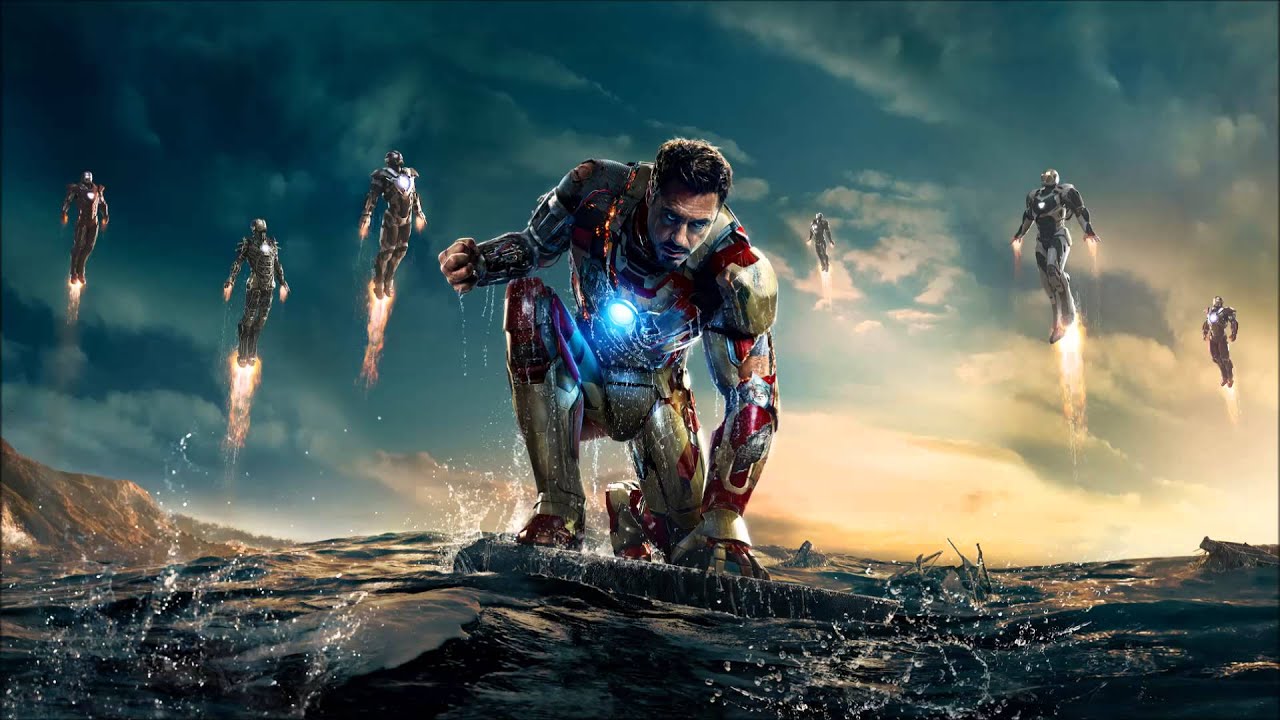 Marvel studios has had their fair share of controversy throughout their slates of films. Since phase one, the M.C.U. went thru its growing pains on its way to becoming a mega success. Tough decisions were made behind closed doors, some of which earned the studio backlash once the public was informed. For Iron Man 3, there were quite a few of those decisions.

Now, we all remember the controversial twist regarding the film’s main villain, The Mandarin (Ben Kingsley), who was heavily featured in the marketing. I’m not talking about that one. Instead, a lesser known controversy among general audiences was the reveal of the studio’s decision to gender swap the original villain over the concern of selling toys. Not many involved, including franchise star Robert Downey Jr and director Shane Black, have talked about that decision. And why would they? It was likely out of their hands. Well today, actress Rebecca Hall, who in the film played AiM scientist Maya Hansen, revealed a bit more on that front, while defending the man in charge, Kevin Feige.

“There was an early draft of Iron Man 3 where we had an inkling of a problem. Which is that we had a female character who was the villain in the draft. We had finished the script and we were given a no-holds-barred memo saying that cannot stand and we’ve changed our minds because, after consulting, we’ve decided that toy won’t sell as well if it’s a female. So, we had to change the entire script because of toy making. Now, that’s not [Kevin] Feige. That’s Marvel corporate, but now you don’t have that problem anymore.

“New York called and said, ‘That’s money out of our bank.’ In the earlier draft, the woman was essentially Killian – and they didn’t want a female Killian, they wanted a male Killian. I liked the idea, like Remington Steele, you think it’s the man but at the end, the woman has been running the whole show. They just said, ‘no way.’”

Rebecca Hall defending Feige is important, because all this time it was thought that he had a hand in that decision. Turns out he wasn’t involved. We’re talking about the guy who assembled a team of visionary creators to map out the M.C.U. well into the next decade. Warner Bros and 20th Century Fox would kill to have man such as him to guide their franchises. He knows what’s good for these films, and likely spoke against gender swapping over toy sales. Plenty has changed at Marvel ever since, including Feige now answering directly to Disney executive Bob Iger and Alan Horn, so I wouldn’t expect anymore controversial decisions over gender in the future.

As for Hall’s work on Iron Man 3, the actress reflects on a role that could’ve been much bigger had it not been for rewrites.

I signed on to do something that was a substantial role. She wasn’t entirely the villain – there have been several phases of this – but I signed on to do something very different to what I ended up doing. Halfway through shooting they were basically like, ‘What would you think if you just got shot out of nowhere?’ I was meant to be in the movie until the end… I grappled with them for awhile and then I said, ‘Well, you have to give me a decent death scene and you have to give me one more scene with Iron Man,’ which Robert Downey Jr. supported me on. 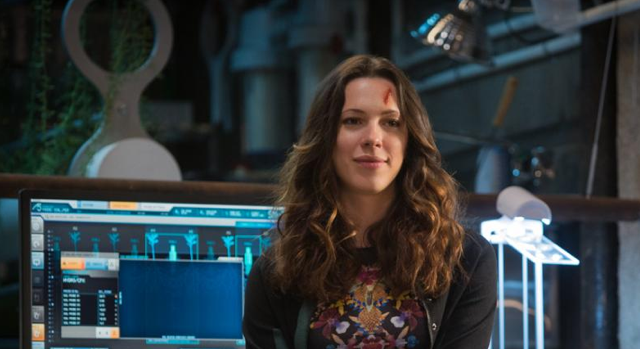 Rebecca Hall’s character ended up being one of the limited highlights for me. The actress is still very supportive of Marvel, as she praised their casting of Brie Larson as Captain Marvel. I always find the what could’ve been regarding big films of the past so interesting. While Iron Man 3 remains at the near bottom of my Marvel rankings, its great to get some more behind the scenes information on the parts I did enjoy.

Where does Iron Man 3 rank among your list of best Marvel films? Top 5? Top 10?