Warner Bros is wasting no time capitalizing on the success of The Lego Movie. The studio is busy crafting its own Lego universe, featuring a direct sequel coming in 2019, and spin-offs like The Lego Batman Movie, Ninjago, and The Million Brick Race. Each project has its own kind of potential, because of its recognition among Lego’s massive fanbase. Specifically Ninjago has a successful run as an animated TV series going on its sixth season, along with several video games and graphic novels.

Earlier this week, we finally got an update on the voice cast for the Ninjago Movie. Courtesy of BrickSet.com, who got the information from a catalog at the 2016 Licensing Expo. Here are the voices being provided. 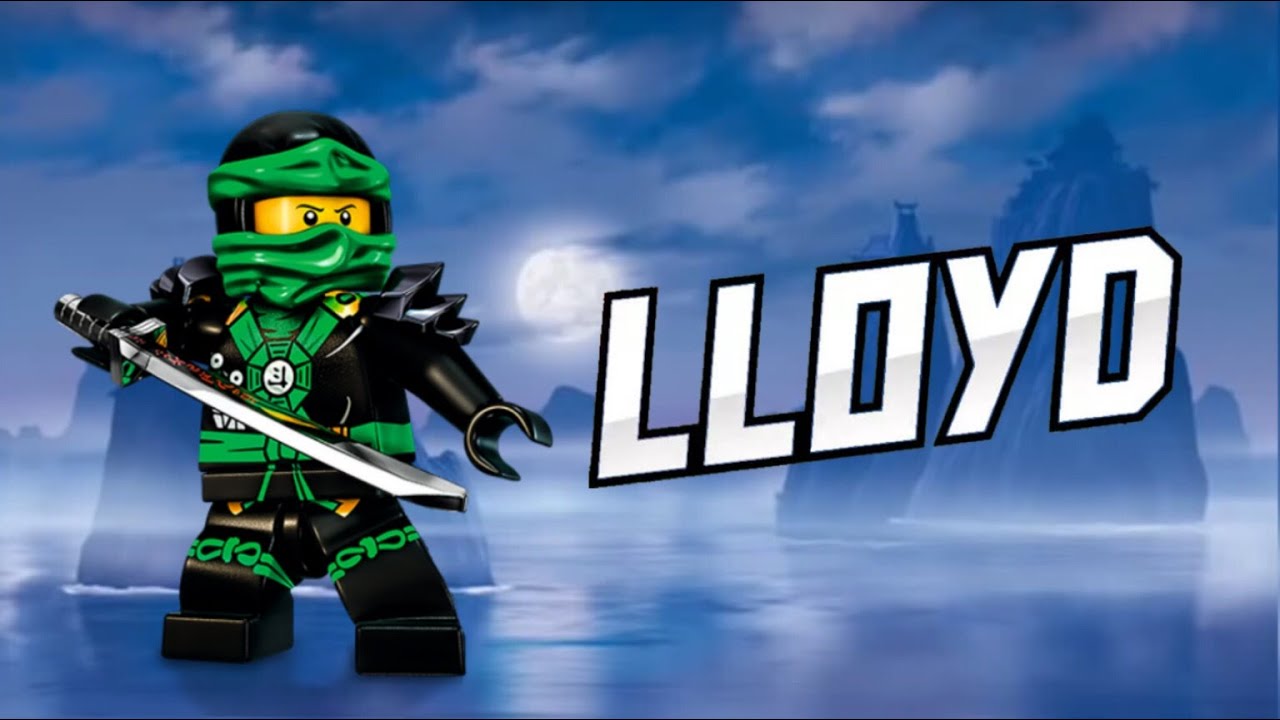 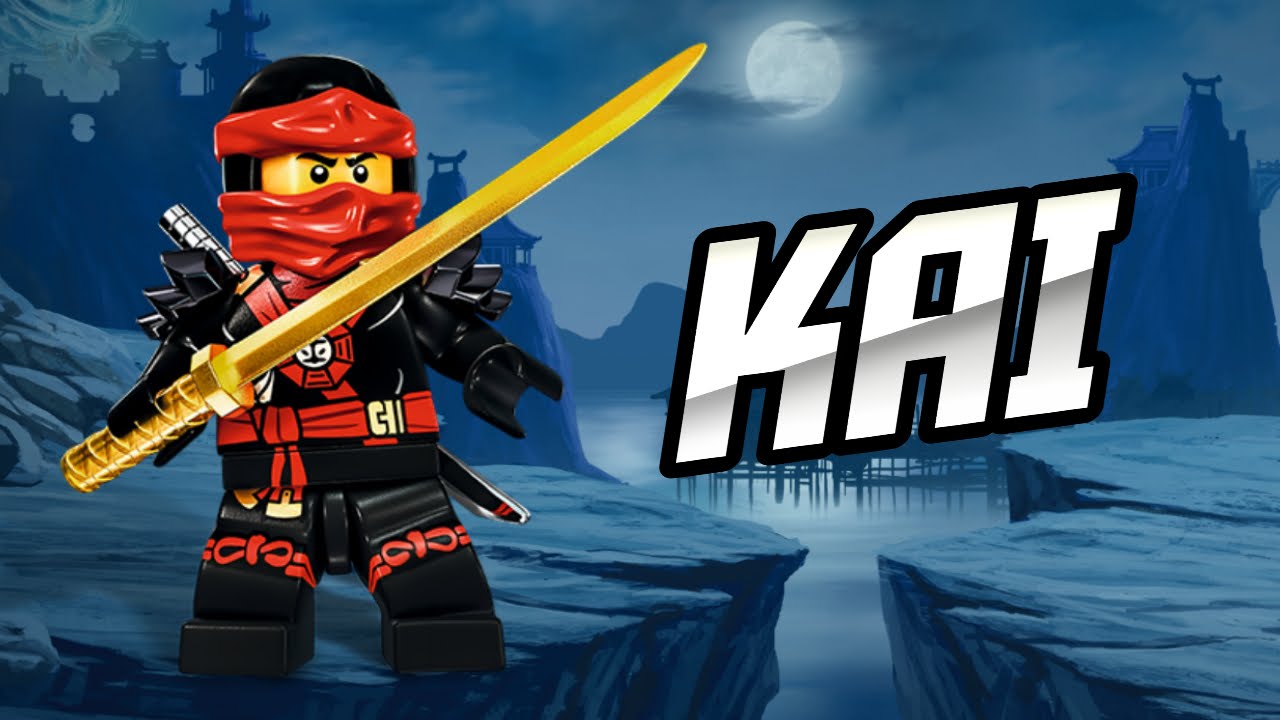 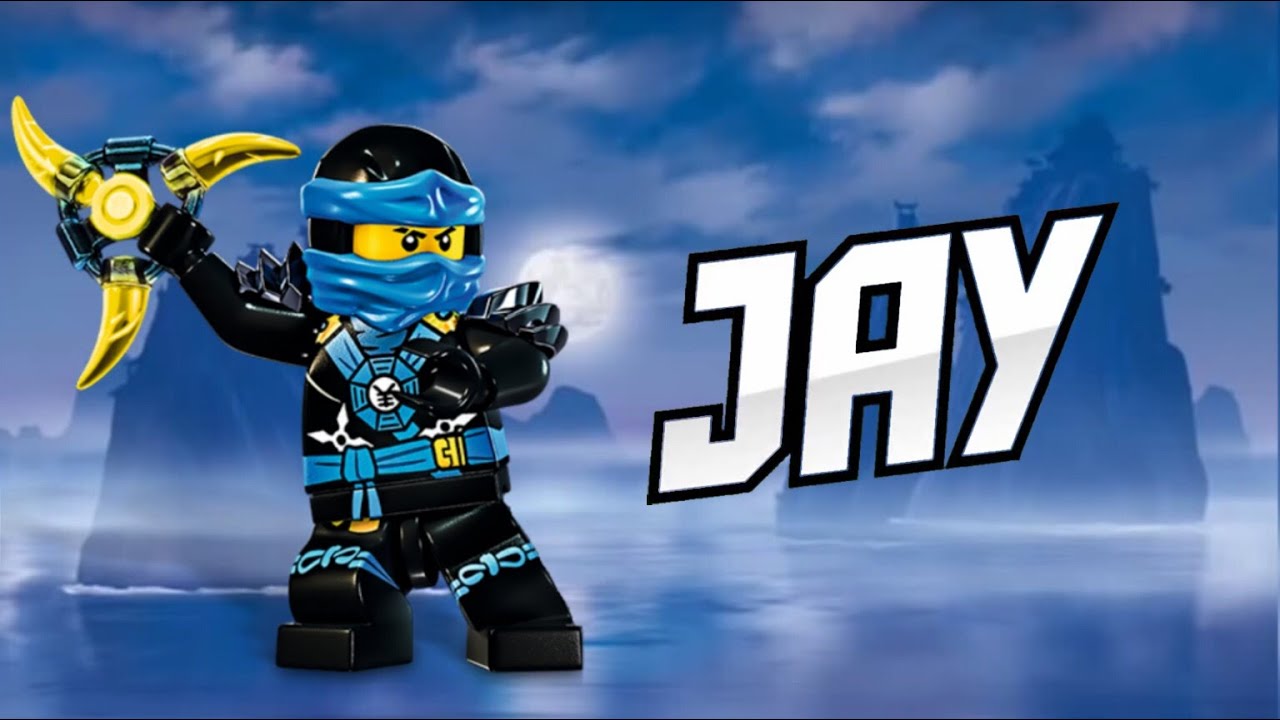 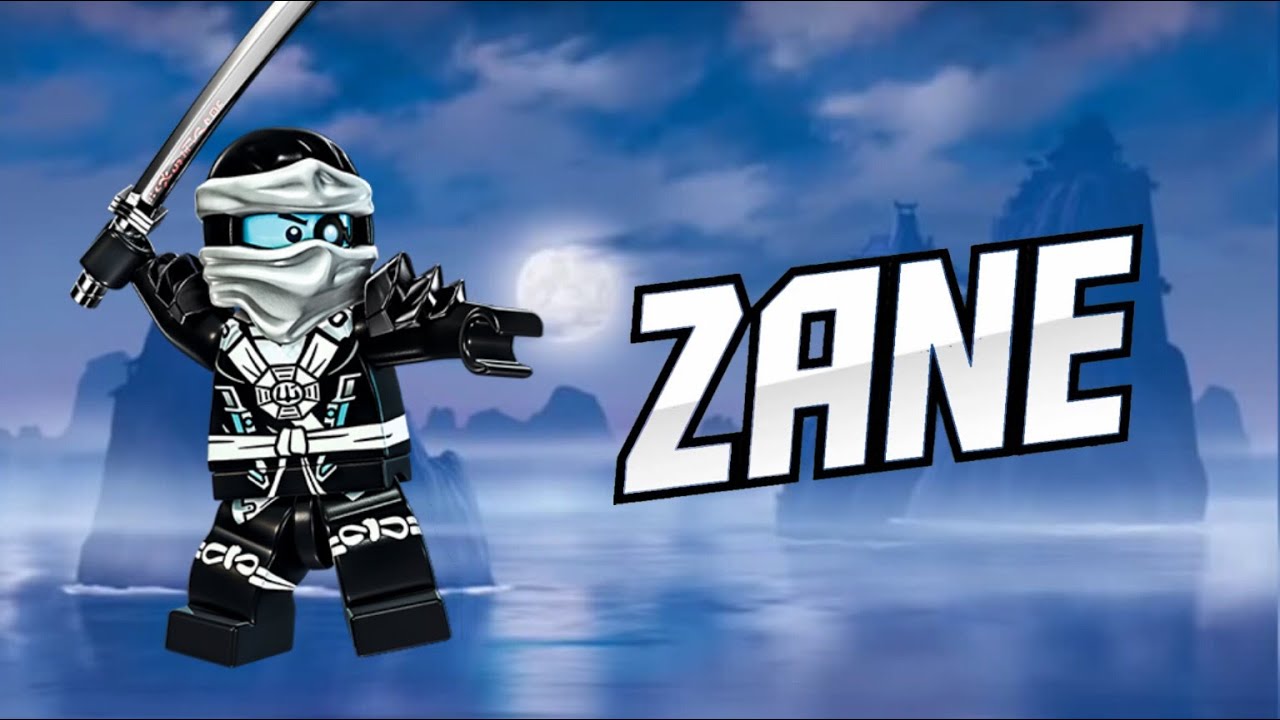 I gotta say that I love the diverse casting, even if its just voices. This movie has the potential to be a different kind of Lego fun, one with more action. Also revealed from this source is the official synopsis, which you can check out below. Charlie Bean (Tron: Uprising) will direct the movie, with Phil Lord and Chris Miller producing. Ninjago Movie hits theaters on September 22nd, 2017.

“Ninjago is the story of six young ninja tasked with defending their island home, called Ninjago. By night, they’re gifted warriors, using their skills and awesome fleet of vehicles to fight villains and monsters. By day, they’re ordinary teens struggling against their greatest enemy: high school.”