Gio and Jake review the holiday comedy without crossing the line of spoilers. 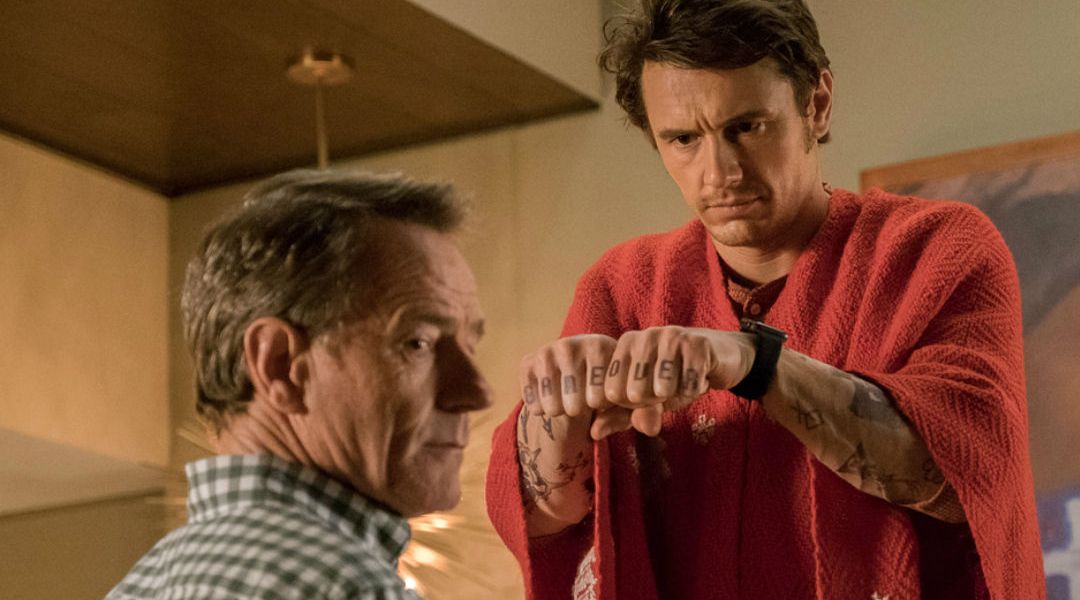 “You really hurt my feeling, so I bought your company.”

These ‘Everybody Wants Some!!’ Clips Are All You Need to Get Excited

Lionsgate has released the first trailer for their upcoming (expected R-rated) comedy Dirty Grandpa. Starring Robert De Niro as Zac Efron’s grandfather, the film chronicles a road trip between grandpa and grandson, as they end up in Florida for Spring Break. Although it’s titled Dirty Grandpa, there was still […]