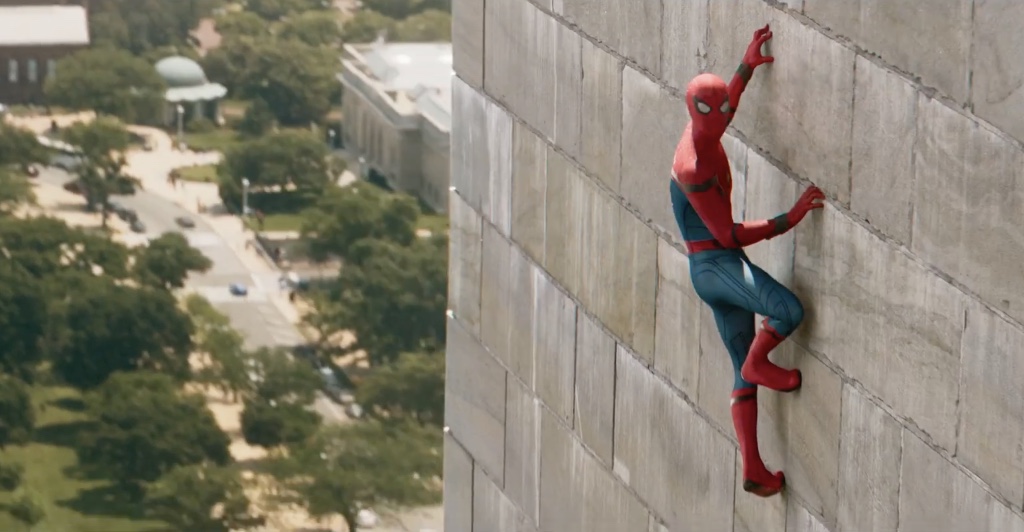 Final ‘Spider-Man: Homecoming’ Trailer Swings By for Some Fun 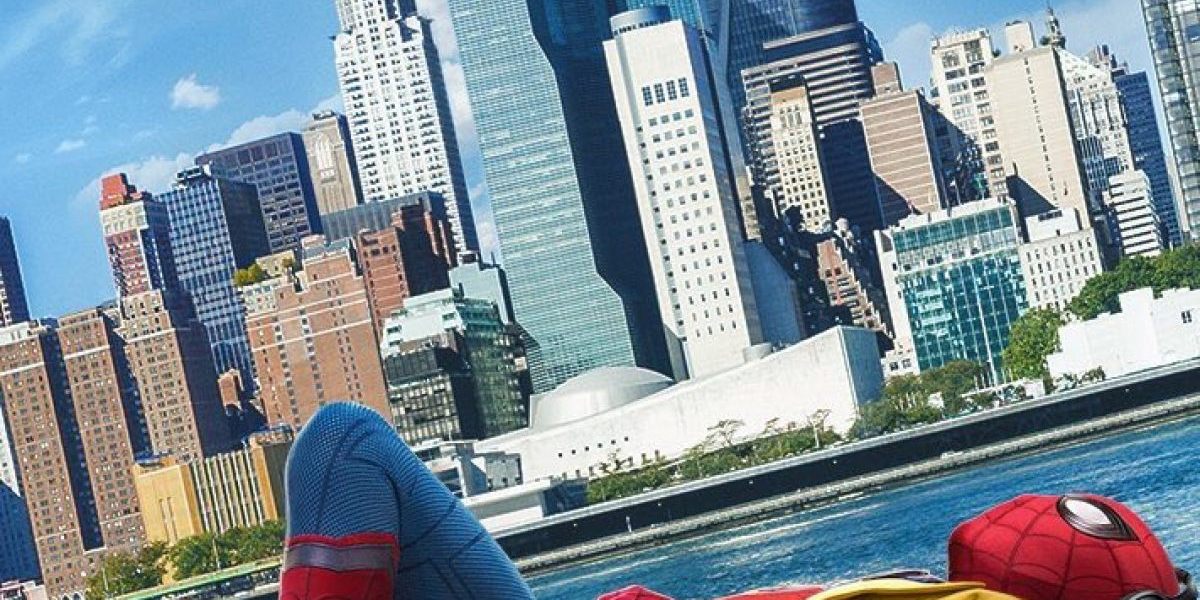 First ‘Spider-Man: Homecoming’ Trailer Has Landed & It’s off the Wall!

Plus Warner Bros. announces Justice League Dark, a James and the Giant Peach adaptation, and a possible strange cameo for Thor: Ragnarok.

Get a first look at our favorite web-head and the winged villain doing battle.