Plus a red band trailer for CHiPs and the first trailer for Netflix’s war drama Sand Castle. 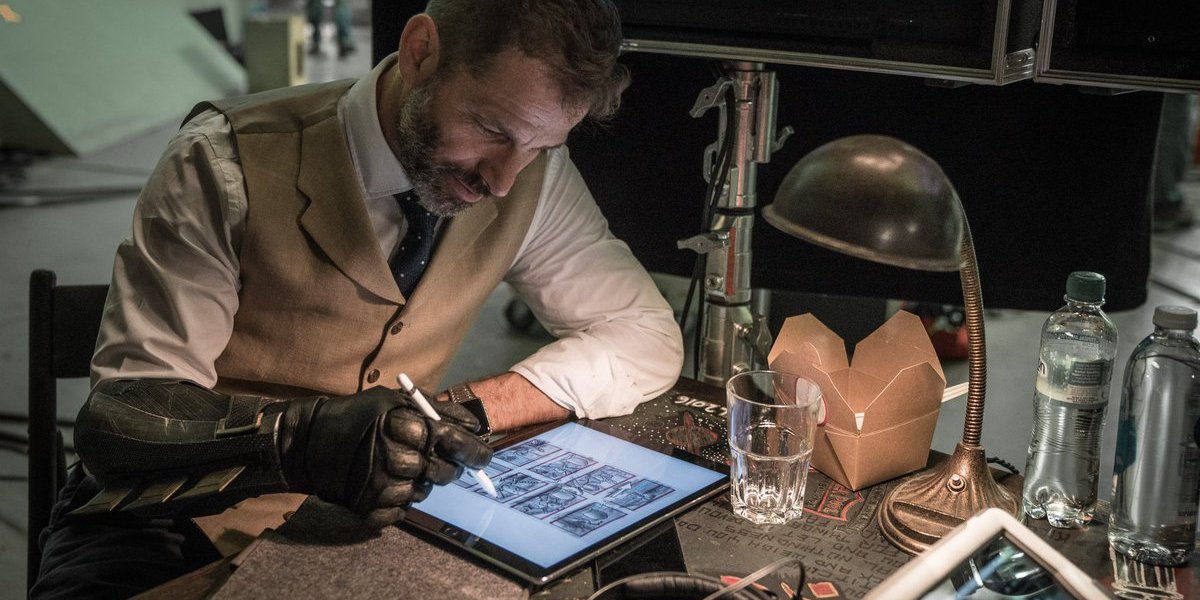 Why Zack Snyder Is the Best Choice to Direct ‘The Batman’

With such a struggle to lock down a director, has Warner Bros.’ best option been under their nose this entire time? 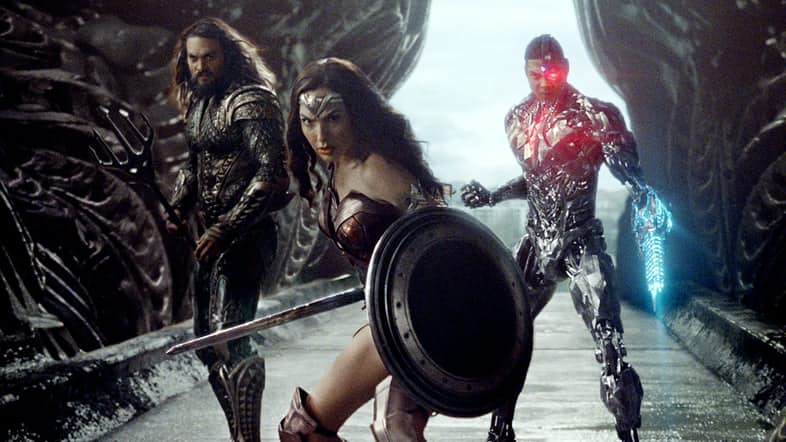 Are the ‘Batman v Superman’ Nominations the Razzies Last Desperate Attempt at Relevance?

Its nominations tie the all-time record, but does it really deserve them?

The Zack Snyder superhero epic will be released on November 17th.

According to ‘Aquaman’ Writer Will Beall, ‘Justice League’ Is a Lighter Day for DC

“It’s much more fun, much poppier”

Plus a first trailer for The Lost City of Z and our first look at Bong Joon-ho’s Snowpiercer follow-up Okja.

Is the DCEU headed towards a brighter day?