Ranking the MCU: The Road to ‘Avengers: Infinity War’ – #3

Which side were you on?

Starting at the bottom with #18.

Whose side are you on?

Get a Better Look at ‘Captain America: Civil War’ with Over 80 New Trailer Images

Yesterday saw Marvel release the second trailer for their upcoming comic book monster Captain America: Civil War. The trailer came packed with action, emotional, and heroes choosing sides to defend their beliefs. While all those moments get you all sorts of excited, the big moment that had everyone talking was […]

Honestly, after watching what I just watched, there’s no possible way I can lead into this trailer. Just click play and bask in the complete and utter glory that is the new Captain America: Civil War trailer. Are you f**king kidding me? Like I said, I truly have no […] 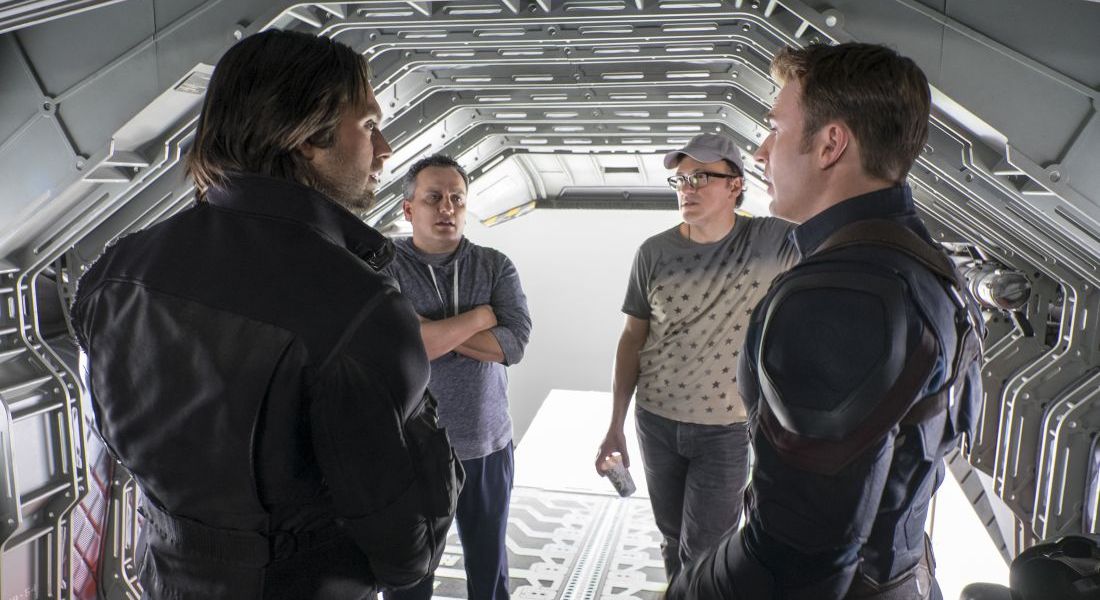 Go Behind the Battle of ‘Captain America: Civil War’ with New Images

If you sit back and really think about it, we’ve virtually seen nothing of Captain America: Civil War, especially when you compare it to something like Batman v Superman. Unlike some of their more recent movies, Marvel has kept a very tight seal on their movie that centers around an […] 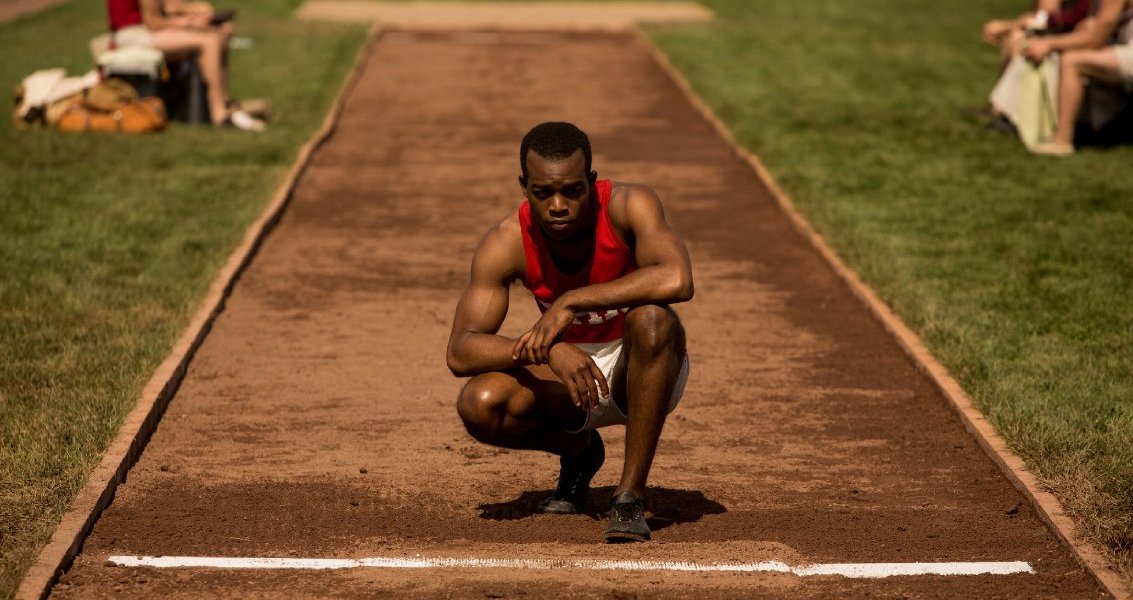 Focus Features has released the first official trailer for their Jessie Owens biopic Race. Owens is not only one of our most legendary athletes, but overall figures in our history. Once climbing the ranks of College track stardom, he was then thrown into the hostile environment of the 1936 Olympics in Berlin, a […]

For the past number of weeks, rumors and speculation have been flying around about which superheroes align themselves with Captain America and Iron Man in Captain America: Civil War. Now, the footage Disney and Marvel showed off at D23 a few weeks back confirmed which sides at least a […]