New ‘Star Wars: The Last Jedi’ Trailer Unleashes the Power of the Force 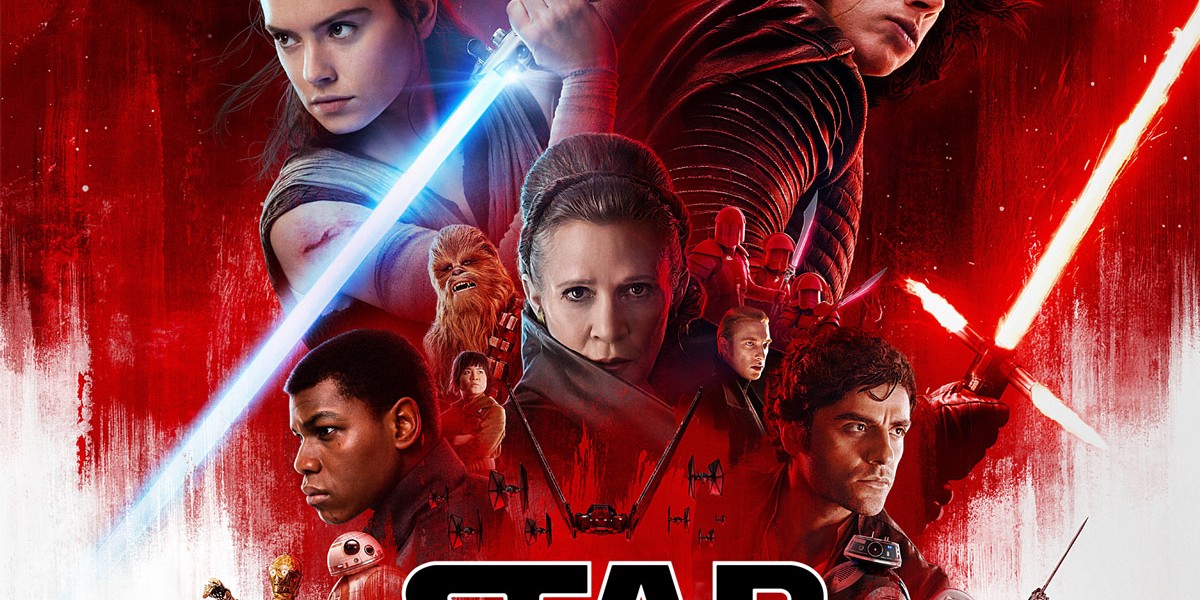 The Jaw-Dropping Official ‘Star Wars: The Last Jedi’ Poster Has Been Released!

Will you be watching?

Excuse me while I scream. 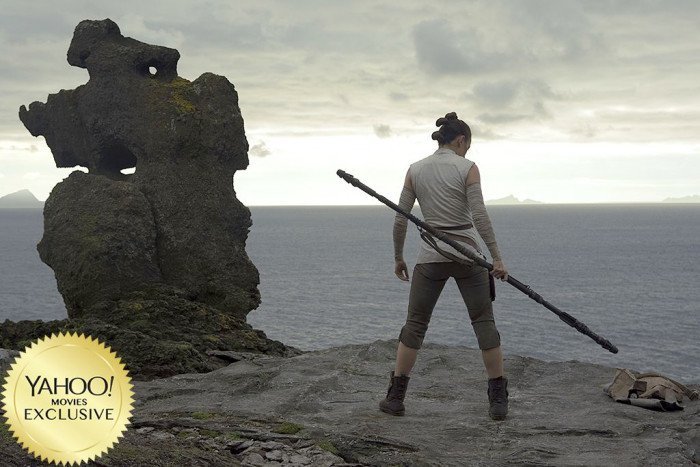 What could they mean?!

Plus both myself and Jacob sit down to talk about the Darth Vader and Darth Maul comics.

Are you for or against these castings?

The long-awaited sequel will be released in June of next year. 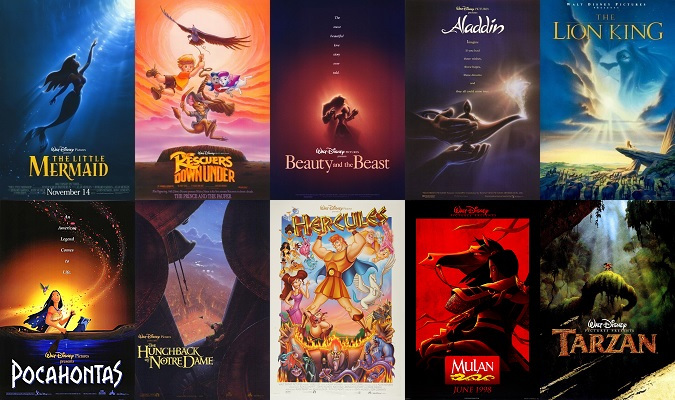 Disney wasn’t always the powerhouse of animation films in Hollywood. After what’s known as the “Golden & Silver Age” of Disney came nearly a thirty year span (from ’60-’88) where the studio really struggled at the box office. It wasn’t until former Disney CEO Michael Eisner (’88-’05) decided to […]