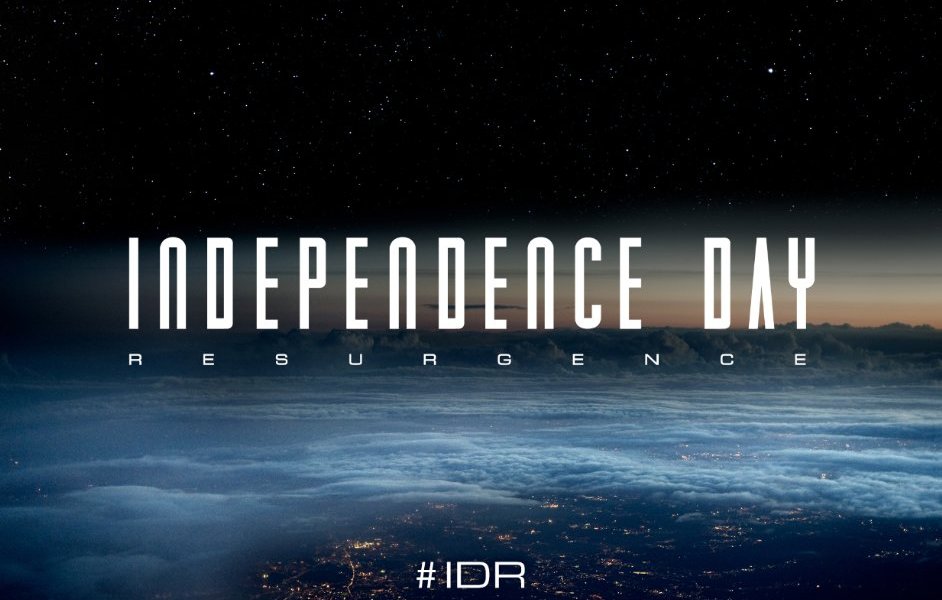 Plus the new, extra-long extended trailer.

In case you missed it, the first official teaser trailer for Independence Day: Resurgence was released earlier today. It revealed that in the twenty years since the alien attack, Earth has united and rebuilt the world using leftover technology from the invasion, including a space defense program. Now Insurgence brings […]

‘Independence Day: Resurgence’ Teaser Trailer: That Is Definitely Bigger Than the Last One

FINALLY. 20th Century Fox has released the teaser trailer for the long-awaited Independence Day sequel, Independence Day: Resurgence. Roland Emmerich – who directed the original – returns to the chair to helm the sequel. Resurgence sees Earth as they’ve used all the leftover alien technology from the original invasion to upgrade […]

Come July of next year, Fox will release the sequel to the epic alien action movie Independence Day almost twenty years to the day. The film will be helmed by Roland Emmerich and other then some casting news a while back, everything on that front has been pretty quiet, until […]