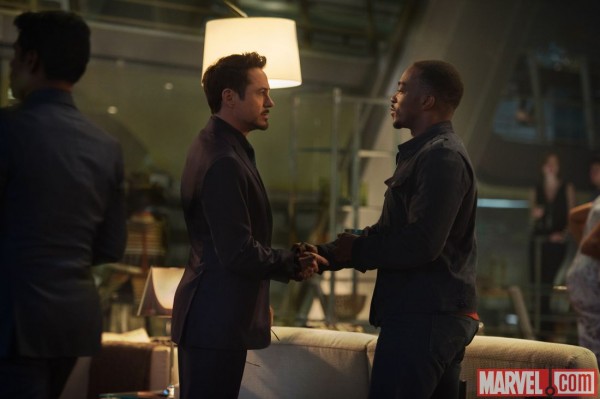 War Machine & Falcon Are Present For Avengers: Age Of Ultron

I know what you’re thinking, “Why is Marvel dropping so many TV Spots, clips, and photos for Avengers: Age of Ultron, when the film is right around the corner“? I asked that question myself and came up with an answer question like “why not“. If your a studio, why not […] 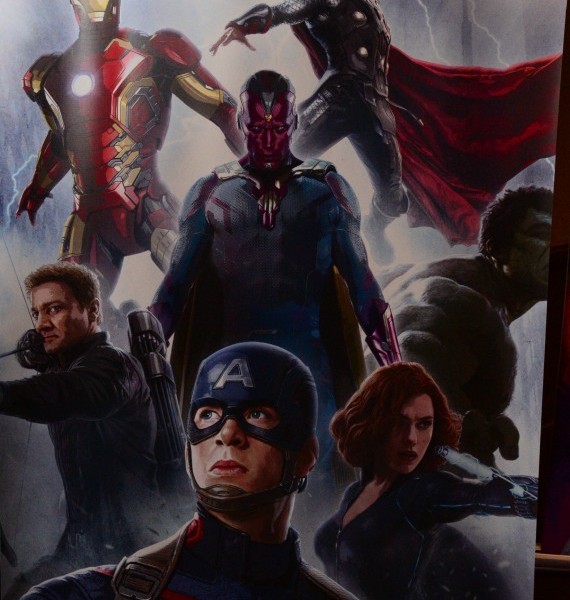 Avengers: Age of Ultron poster reveals a detailed look at The Vision 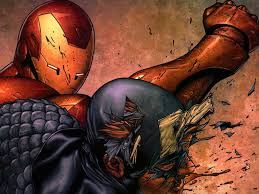 Captain America 3 is quickly shaping up to be the BIGGEST solo superhero film that Marvel Studios has ever produced. The success of The Winter Soldier (Cap 2) was beyond what anyone expected, and it’s that success which has made the untitled follow up a highly anticipated one. Directors […]

When the first poster for Iron Man 3 showed Sir Ben Kingsley as The Mandarin, I was thinking “this villain is gonna give Tony Stark hell“. Then that twist in the movie happened and after realizing what had happened five more minutes later I thought “what a shame”. […] 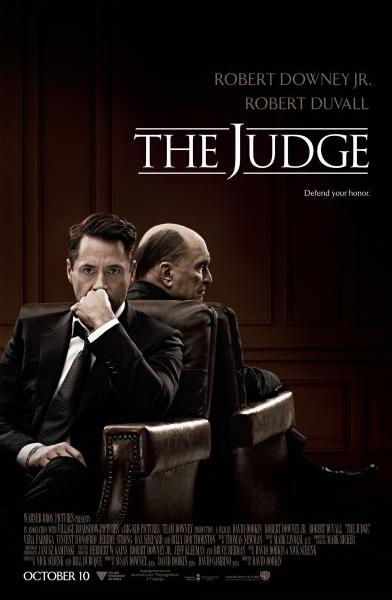 Since Robert Downey Jr‘s resurgence from a life of crime and drugs, the actor has become a powerful name in the industry. His incredible performances in wisely chosen roles, most notably as Tony Stark in the Disney/Marvel “Iron Man” films has made him a powerful draw at the box […]