Is This Hulk’s Planet Hulk Armor for ‘Thor: Ragnarok’?

Could the fan-favorite comic storyline finally be adapted? 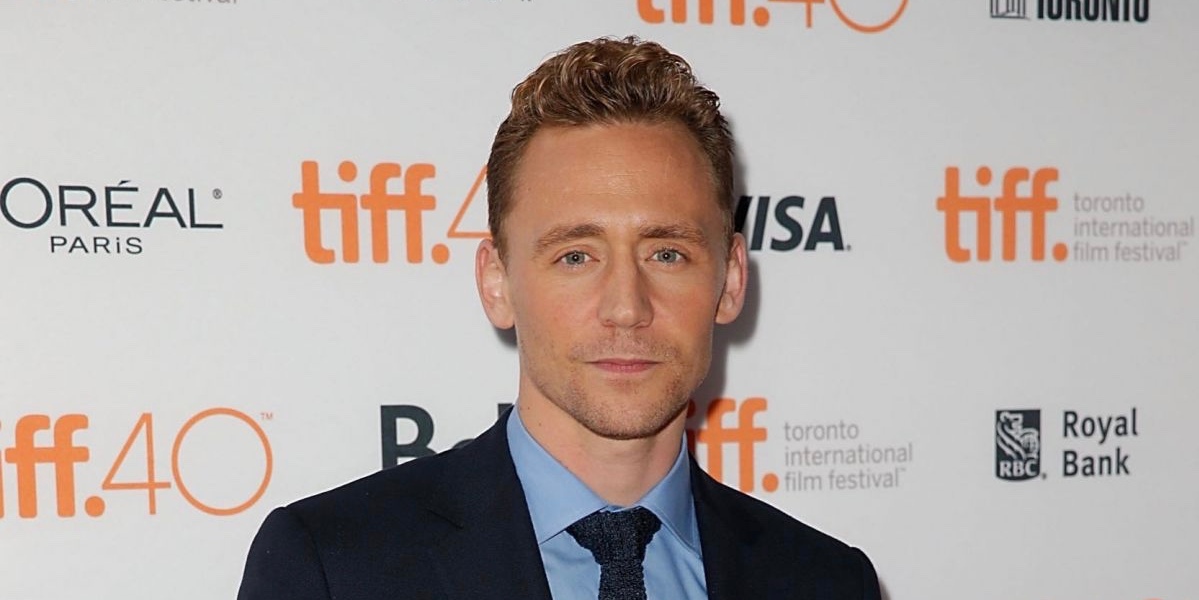 “Jordan Vogt-Roberts, who directed it, had this extraordinary idea.”

One Last Time for Tom Hiddleston as Loki?

Well here’s one way to tell you’re getting old. When you start waving bye to actors who’ve played comic book characters many, many years back. Hugh Jackman first played Wolverine when I was 10 years old, and here I am today feeling sad about someone who gave nearly 20 […] 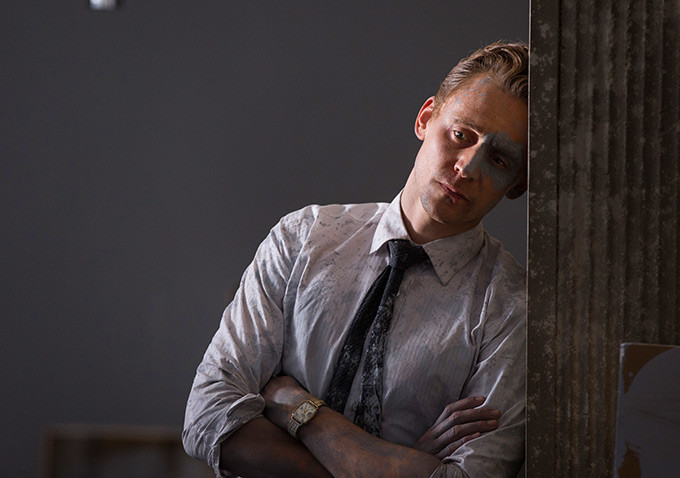 From what I’ve heard, because unfortunately I wasn’t there to witness it, writer/director Ben Wheatley’s dark comedy High-Rise was one of the most experimental and wackiest films to hit the Film Festival circuit last year. The film is based on the novel by J.G. Ballard and has a terrific ensemble, […]

Is ‘Thor: Ragnarok’ Going to Have Thor Teaming up with The Hulk?

New year’s Captain America: Civil War has just about every superhero we’ve seen through the last few years, minus a few major names. Other than the cosmic-based Guardians, two central parts of the MCU will not be making an appearance, Thor and The Hulk. So when this brand new bit […]

Through its marketing campaign so far, Guillermo del Toro’s Crimson Peak has been made out to be a horror film when it kinda sorta isn’t. There’s not doubt that there will be some scare moments within it, but everything I’ve been hearing points Crimson Peak towards a gothic/romance film. Now […]

Tom Hiddleston Talks ‘Kong: Skull Island’ & How Excited He Is for the Project

Although we all know and love him as Thor’s evil-ish brother Loki in the Marvel Cinematic Universe, Tom Hiddleston will be taking up another big franchise as he’s the lead in Legendary Pictures’ upcoming Kong: Skull Island, a reboot of the classic and epic story of King Kong. We only […]