Mad Max: Fury Road had a solid opening weekend with $44 million, good enough for 2nd place. Its not a bad number and word of mouth on the positive reception of the film should keep it going strong into its second week. I think its safe to say that director George […]

Tom Hardy stars as former cop and “road warrior” Max Rockastansky, who crosses paths with the female warrior Furiosa (Charlize Theron) while on the run from marauders, led by Immortan Joe (Hugh Keays-Byrne). Putting aside his own problems, Max decides to aid Furiosa and her female companions as they quest to […] 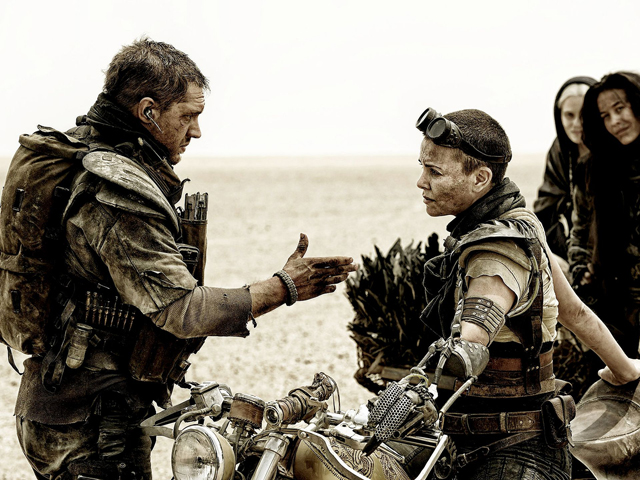 Get Ready for ‘Mad Max: Fury Road’ With These New Character Featurettes

Let’s face it, Mad Max: Fury Road needs no introduction at this point. It’s been dominating the marketing pallet for weeks now and it’s FINALLY just days away. The official press screening happened weeks back with the embargo being lifted just days ago, and the reviews being posted say Fury […]

Suicide Squad will be the first comic book film that focuses its story on the villains. Its something the genre has yet to produce and is a risk that might not pay off. For such a film is the need for a talented cast and director, and this […]

Get Your ‘Mad Max’ on with ‘Fury Road’ B-Roll Footage, a Featurette & 6 New Clips!

Mad Max: Fury Road is now less than two weeks away, which means marketing is at a serious push. My opinion, this is the kind of movie that doesn’t really need any push, but that doesn’t mean it can’t benefit from it. No doubt in my mind that Fury […] 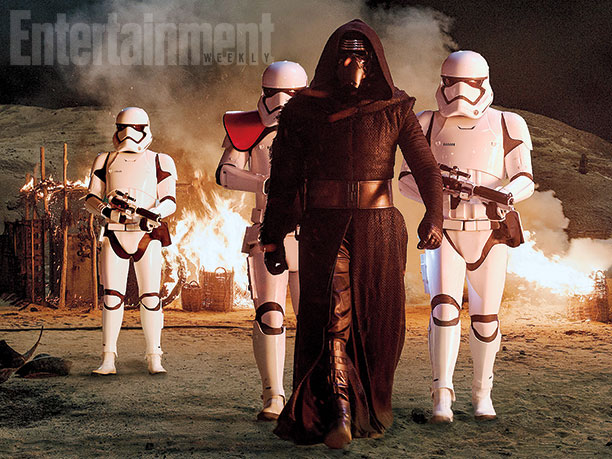 The return of the Mad Max franchise is just over two weeks away, with George Miller making his return to the mad and desolate wasteland, this time with Tom Hardy taking over the title character. From the moment the first footage dropped for Fury Road, the anticipation has been there. And […]

Over the last few months, Mad Max: Fury Road has been exploding on the scene. From the new trailers and footage to the unbelievably great positive word of month from those lucky few to see the film early, Fury Road could very well be a monstrous return to the Mad Max […] 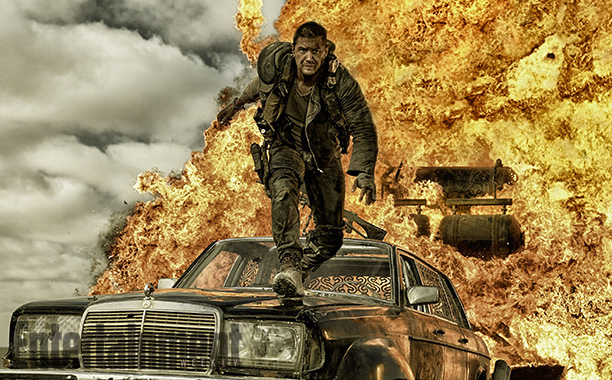 George Miller is back. Long after directing the Mad Max films in the 80’s starring Mel Gibson, the creator of the franchise is returning for a fourth installment. Fury Road is not being labeled as a reboot or remake, but rather a continuation of the adventures of the Max character. […] 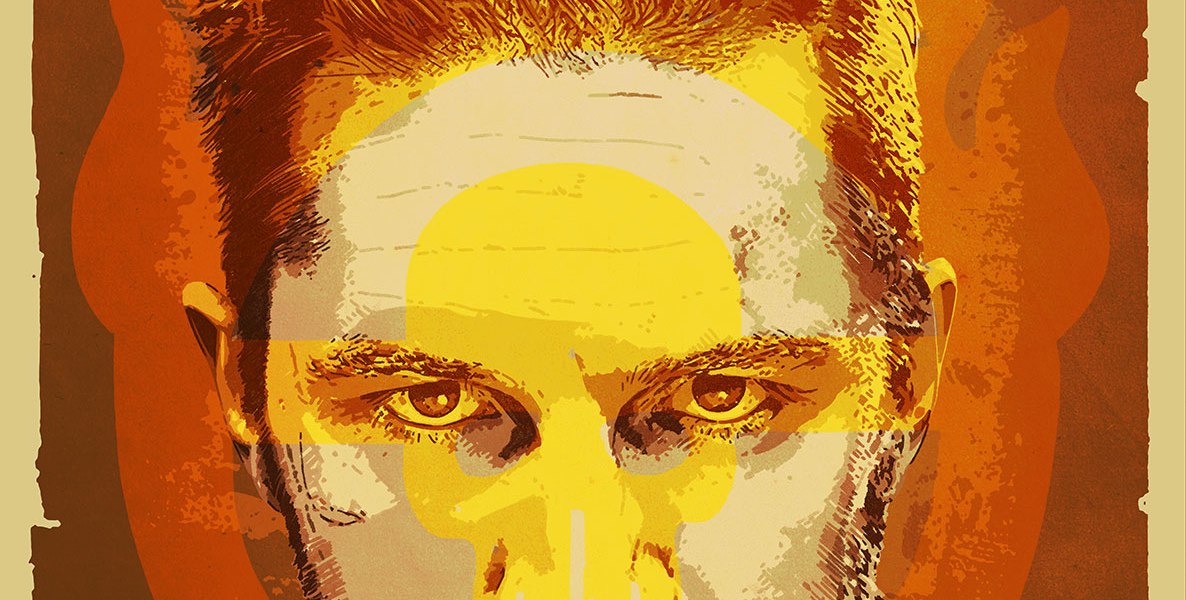 Check out This Awesome Batch of Fan-Made Posters for ‘Mad Max: Fury Road’

The return of the Mad Max franchise with Fury Road has quickly become one of this year’s most anticipated movies. Just a few short time ago it dropped quite possible the single best trailer we’ve seen so far in 2015, and that’s saying a lot after that unbelievable second trailer […]