After debuting our personal lists, we’ve come together for Apocaflix!’s Top 10 consensus list with a point system. 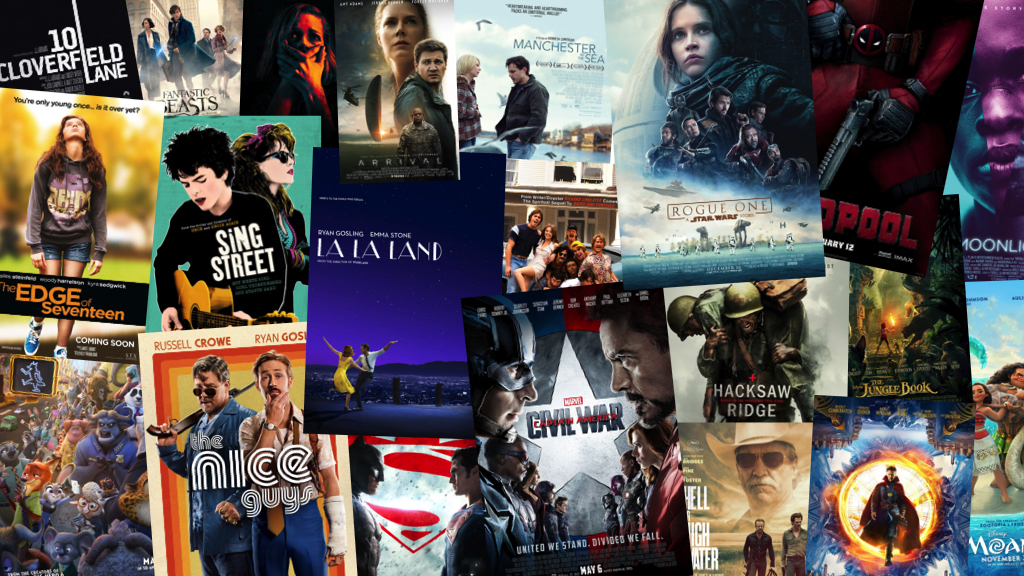 Featuring each of our individual Top 10 of 2016 lists!

“Before we go solving the crime of the century, let’s deal with the rotting corpse.”

Apocaflix! Movies’ Most Anticipated Films of 2016!

2016 is going to be a huge year for movies, and Apocaflix! Movies is here to share our most anticipated ones. We’ve assembled a list of fifteen films releasing as early as the first week of February all the way through the last week of December. For our list, we […]

Following the release of its first look image, Warner Bros. has released the first trailer for the upcoming Shane Black noir thriller/comedy The Nice Guys, and luckily for us it’s in red band format. Starring Russel Crowe as some hard muscle and Ryan Gosling as “the world’s worst detective”, the […]

The first pair of images of Shane Black’s upcoming The Nice Guys have been released by Warner Bros. The film stars Ryan Gosling as a private detective and Russell Crowe as the hired muscle. According to Collider, the two have to “team up to solve the case of a missing girl and […]

Director Shane Black (Iron Man 3) has a number of projects in his plate, most notably the Predator which Black calls an inventive sequel. However, Predator is at least two years away with no script. In the mean time, Shane Black’s next project will be a film […]