Matt Reeves’ ‘The Batman’ Gets a Release Date; Ben Affleck Is Officially Moving On

“It’s very much a point of view-driven, noir Batman tale.” 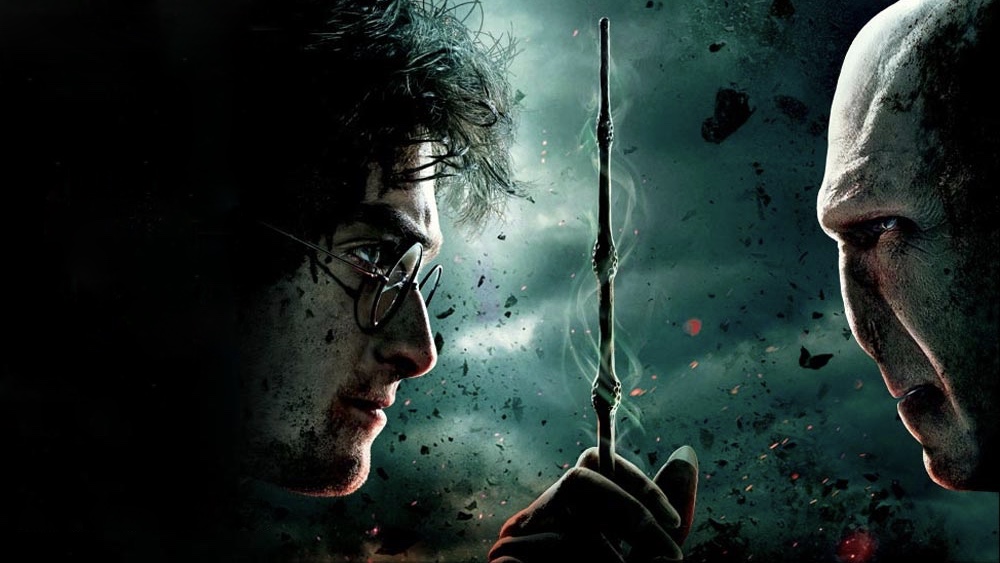 What could be number one? 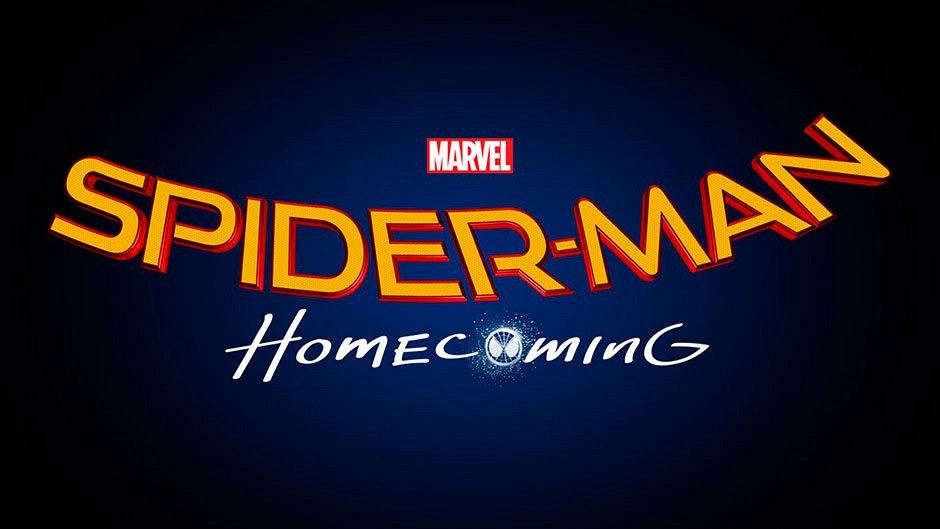 Plus more DCEU news, a new ‘Ghostbusters’ trailer, an official title for the next ‘Transformers’, and we pit the ‘Captain America’ and ‘The Dark Knight’ trilogies up against one another.

Welcome back to Showdown Sunday #34 Every week we pit two movie related forces (characters, movies, directors, etc) against each other and you guys vote who wins (via. Fan Poll). The Captain America Trilogy consists of some of the MCU’s finest films. We all know how incredible Captain […] 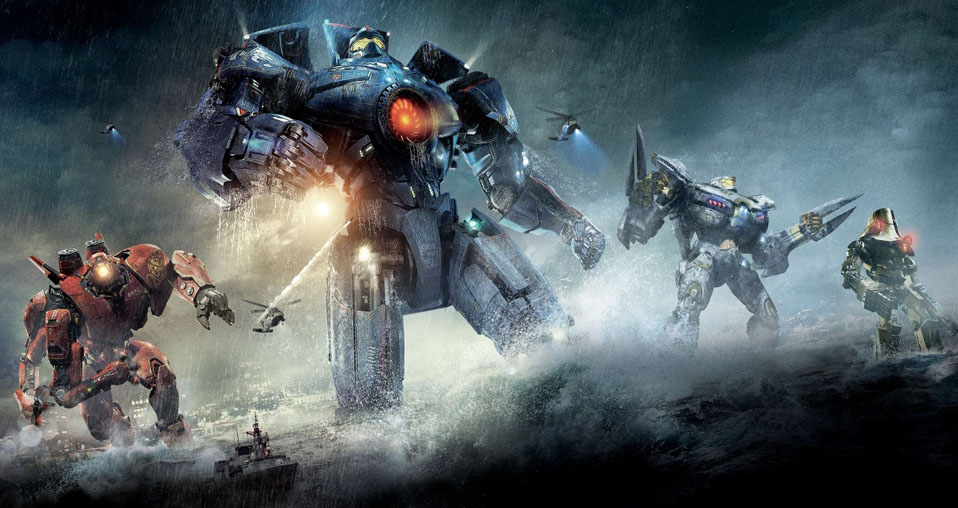 A new week means a new episode of Apocaflix!’s Movie News Podcast! On this past weeks show, we sit down and discuss the following: Warner Bros. announces production start date for Justice League. Batman v Superman: Dawn of Justice Blu-ray to include an R-rated cut? Martin Freeman’s Captain America: Civil War role has been […] 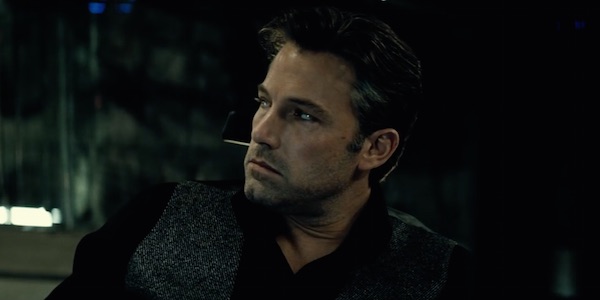 I’ve said this from the beginning, but Warner Bros’ decision to bring in Ben Affleck is not only great for the Batman character, but for their DC Extended Universe. When the casting was announced back in 2013, Affleck had just come off scoring his second Oscar win of […] 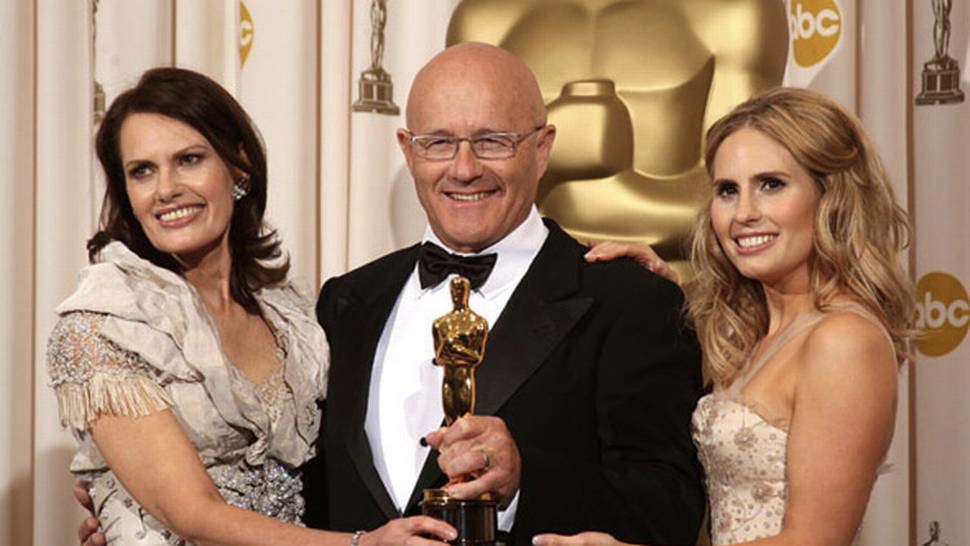 Its Oscars month everybody, and to help build up this year’s awards ceremony I thought I would doing something awesome. So all this month I will be sharing with you what I think are some of the funniest, coolest, most heartfelt, and memorable speeches from past Oscar winners. […]

Welcome Back to Showdown Sunday #19. Every week we pit two movie related forces (characters, movies, directors, etc) against each other and you guys vote who wins (via. Fan Poll). Within the last few years, I’ve slowly gone from listening to popular music on the radio, to soundtracks of […]

From Star Wars to Shrek, Giorgio Ramos shares his most beloved films of all-time.

10 Electrifying Teaser Trailers from the 2000s

It’s a great time for blockbuster films in Hollywood. Four films have crossed the billion dollar mark at the box office. Comic book films are in a golden era, with the dominance of Marvel and the resurgence of DC/Warner. These accomplishments have been rewarding for us fans, but […]