Welcome Back to Showdown Sunday #24. Every week we pit two movie related forces (characters, movies, directors, etc) against each other and you guys vote who wins (via. Fan Poll). Originally I was going to wait until around Captain America: Civil War releases to do this, but I just […]

For some odd reason, Sony believes it’s a good idea to develop a Venom spin-off movie right now. The film is said to be separate from their upcoming Spider-Man  franchise reboot that’ll exist in the current Marvel Cinematic Universe. I’m just going to say it, I think this […]

Welcome Back to Showdown Sunday #22. Every week we pit two movie related forces (characters, movies, directors, etc) against each other and you guys vote who wins (via. Fan Poll). This week’s Showdown Sunday focuses on the best of the best, with so many worthy contenders. I want to know […]

We’re back with this week’s movie new podcast! This past week was one of the slower week for movies news, but that won’t stop us. Although there was little, there was still plenty to talk about, which includes half the show dedicated to Warner Bros. upcoming superhero epic Batman […]

Welcome Back to Showdown Sunday #19. Every week we pit two movie related forces (characters, movies, directors, etc) against each other and you guys vote who wins (via. Fan Poll). Within the last few years, I’ve slowly gone from listening to popular music on the radio, to soundtracks of […]

Our First Rumor Central Podcast Has Arrived, Recapping the Biggest Rumors of 2015!

Rumor Central is a podcast dedicated to our same titled section on our site. The only thing we talk about are those potential spoiler rumors, because nothing is more fun than speculating on some juicy details on big films.  Our first Rumor Central podcast is all about 2015 […] 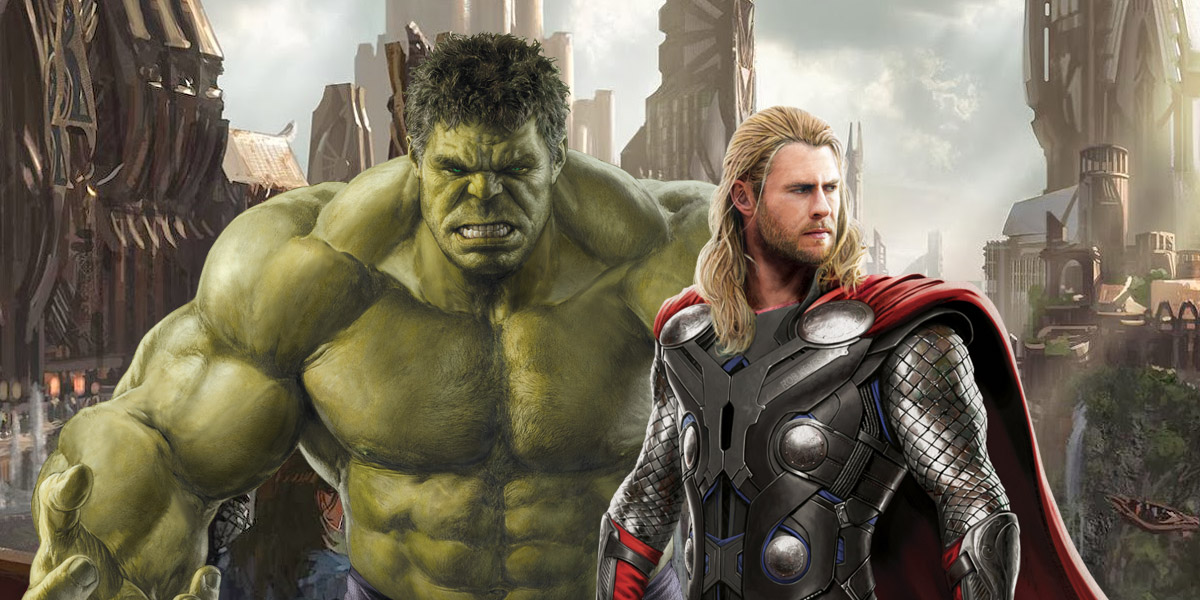 Rapid Fire Movie News has returned & is here to stay. This is where we give small updates on some upcoming movies, plus our reactions. This week we have a brand new release date for the Marvel/Sony produced Spider-Man, actor Mark Ruffalo drops hints on the story line for Thor: Ragnarok, […]

Does it sometimes seem like everything in Hollywood regarding blockbusters is becoming a franchise or some kind of shared universe? Well that’s because, for the most part, it really is. Studios turning these recognizable IP’s into franchises and shared universes makes sense from a financial standpoint. We’ve seen how much success Marvel […]