‘Spider-Man: Into the Spider-Verse’ Review

Now this is a Spider-Man movie. 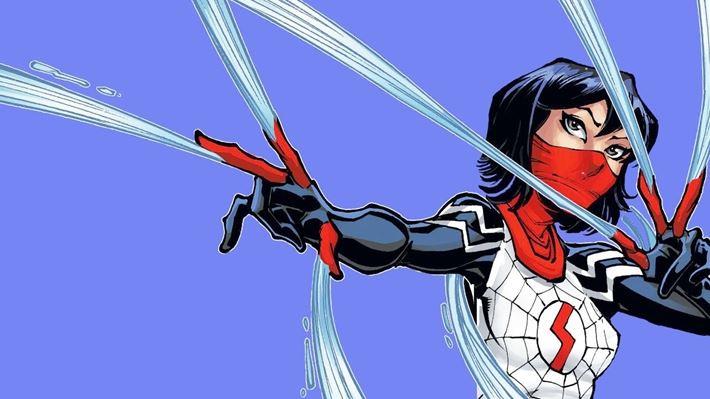 Sony Reportedly Adding Another Spider-Man Spinoff to Their Movie Slate

Ranking the MCU: The Road to ‘Avengers: Infinity War’ – #8

The Marvel Cinematic Universe Won’t Be Ending Any Time Soon! 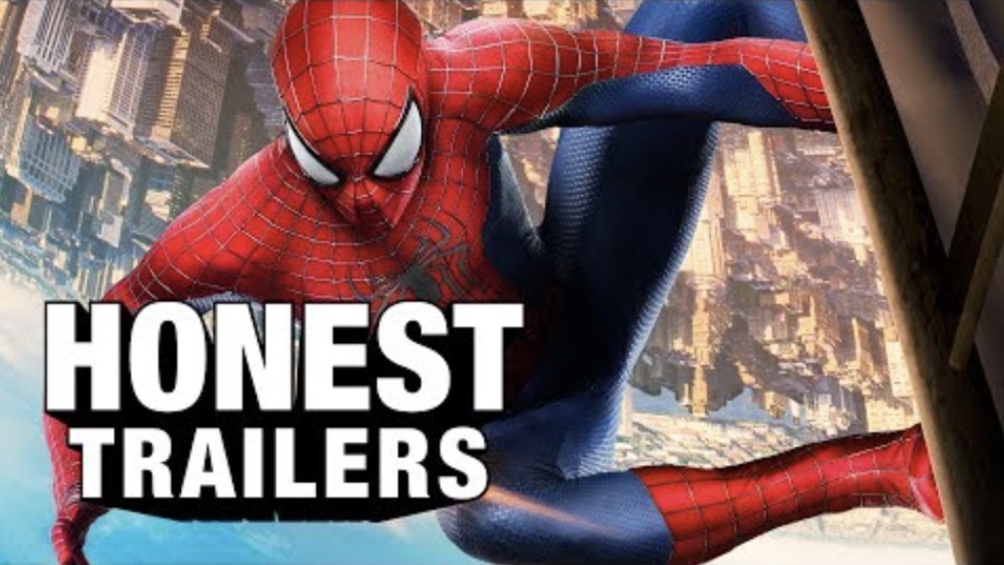 Which trailer do you (honestly) agree with?

Tom Hardy is making the jump from DC to Marvel, as the actor has been officially cast to play Eddie Brock in next year’s Venom solo-movie. The announcement comes via. Sony Pictures’ official twitter, which also confirms that Ruben Fleischer (Zombieland) will direct the spin-off. Great casting and choice for director. […]

Originally posted on APOCAFLIX! MOVIES:
Next year will make it 10 years since Spider-Man 3 released in theaters. For years it was my understanding that Spider-Man 3 single-handedly destroyed the franchise that Sam Raimi and Tobey Maguire helped create. However, that notion was far from the truth considering Sony was looking to continue its partnership with… 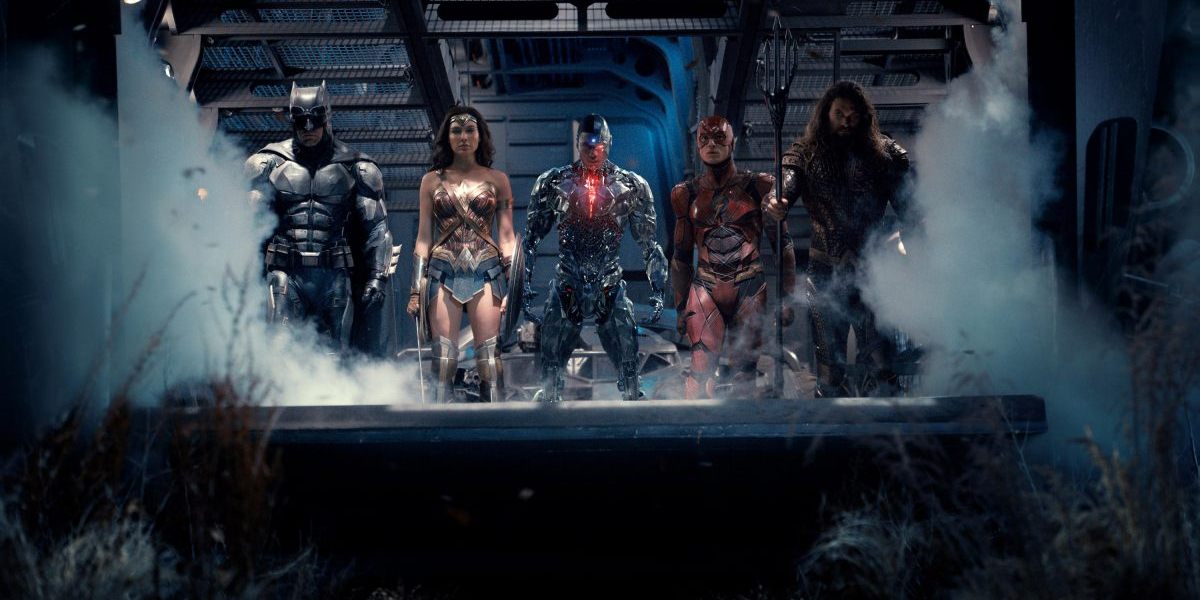