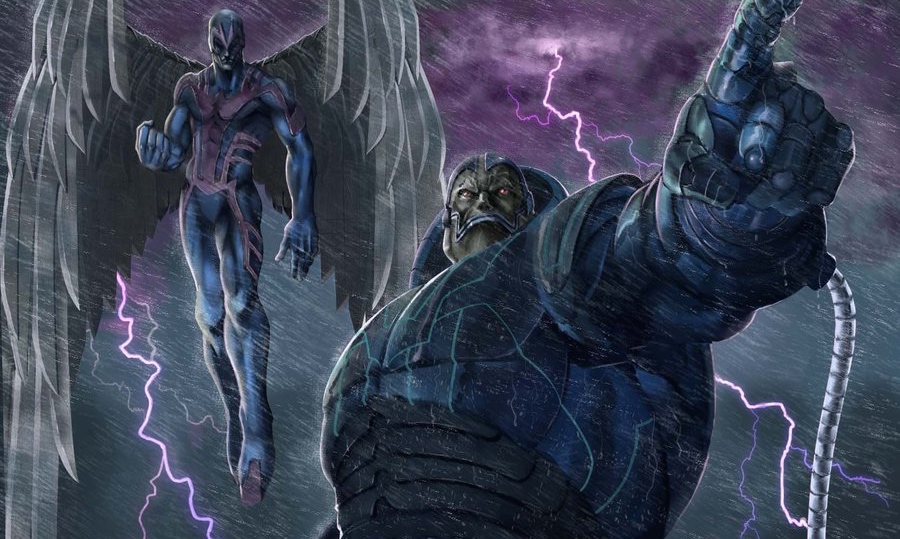 Bryan Singer Teases the Return of a Fan Favorite Character for ‘X-Men: Apocalypse’

One thing was for sure once the credits hit the screen for X-Men: Days of Future Past, anything could happen next. Director Bryan Singer stepped back into the world of X-Men to right the wrongs, and boy did he. With one swing he fixed all the continuity issues the […] 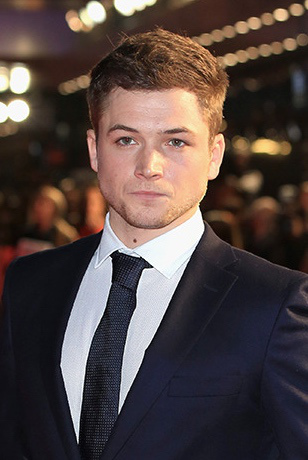 After the major success of X-Men: Days of Future Past, we got word of a sequel would be started right away. With that announcement came word that more characters will be introduced, in some cases reintroduced. Just two weeks ago I posted the names that were testing for the younger versions of […]