The hunt has returned. 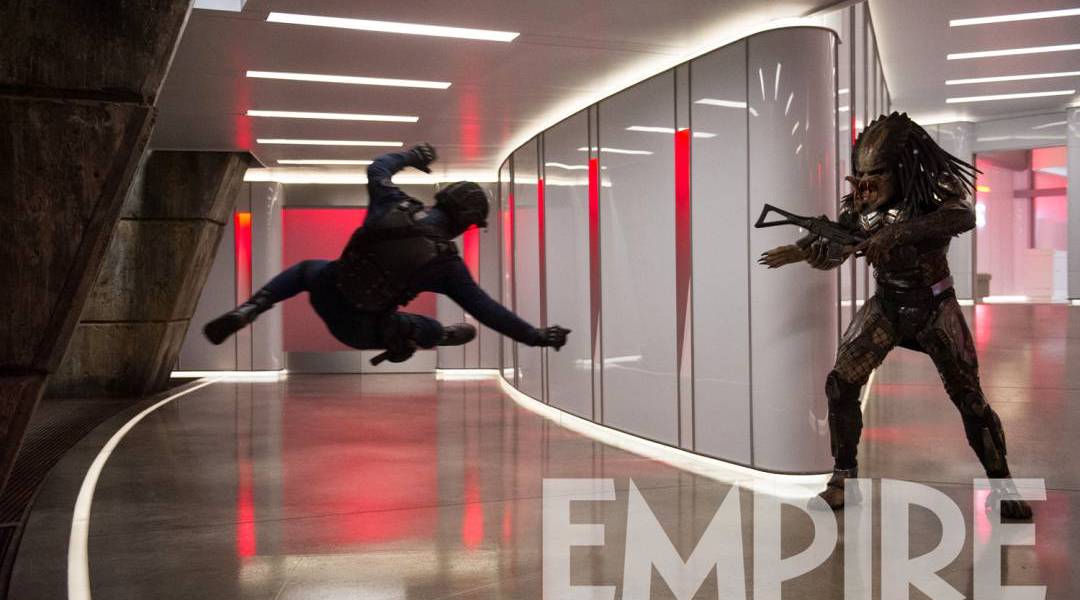 It looks like Shane Black was the right man for the job.

‘The Predator’ Official Synopsis Teases a New Twist for the Series

We may be seeing a trailer soon!

Shane Black’s The Predator will be released in February of next year. 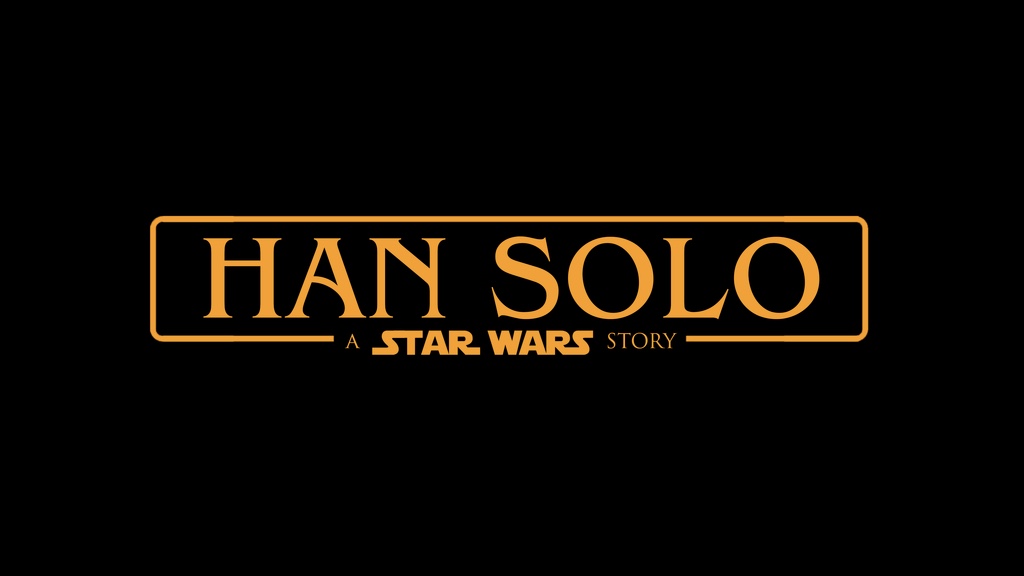 Plus updates of the X-Men, universe, a first look at The Predator, and new trailers for The Discovery and King Arthur: Legend of the Sword.

‘The Predator’ Cast Revealed in First Look as Filming Begins

Shane Black’s fourth feature will open on February 9th of next year.

Plus Uncharted is being fast-tracked with a new director and new trailers for Man Down and Split.