Just days following the release of Marvel’s tentpole movie Avengers: Age of Ultron, those who’ve sat down and watched it already seem to be looking forward to what’s next in the MCU. The first pieces of concept art for Captain America: Civil War have made its way online, and man do […]

Over the last few years, Chris Evans has been a real staple in our movie lives. Becoming the world’s greatest soldier in history, Steve Rogers a.k.a Captain America. He has always been a spot on actor, but there’s no doubt that this has been his break-out role. In a […] 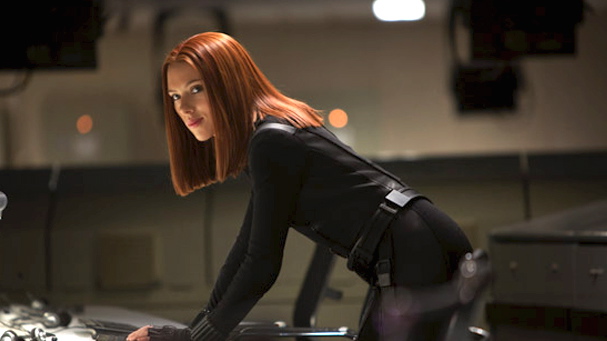 Rumor: Hawkeye Could Be In 'Captain America 3'

Most of us know that Jeremy Renner’s Hawkeye almost made it into Captain America: The Winter Soldier as the writers really wanted him in the film. In fact, he was in early drafts to be in a good chunk of the film, but with the focus on Captain America, […]