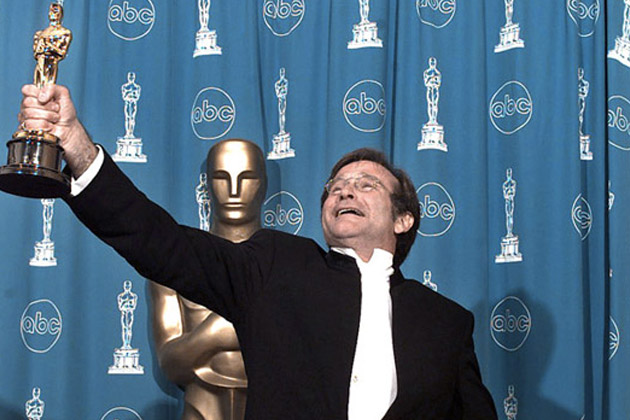 Its Oscars week everybody, and to help build up this year’s awards ceremony I thought I would doing something awesome. So all this month I will be sharing with you what I think are some of the funniest, coolest, most heartfelt, and memorable speeches from past Oscar winners. […]

Deep down in the Disney studio vault lies hours and hours of unused voice recordings from the late Robin Williams as the Genie. For those who aren’t aware, Williams improvised so much of his lines in the movie ‘Aladdin’. The end result was somewhere around 16 hours of unused […] 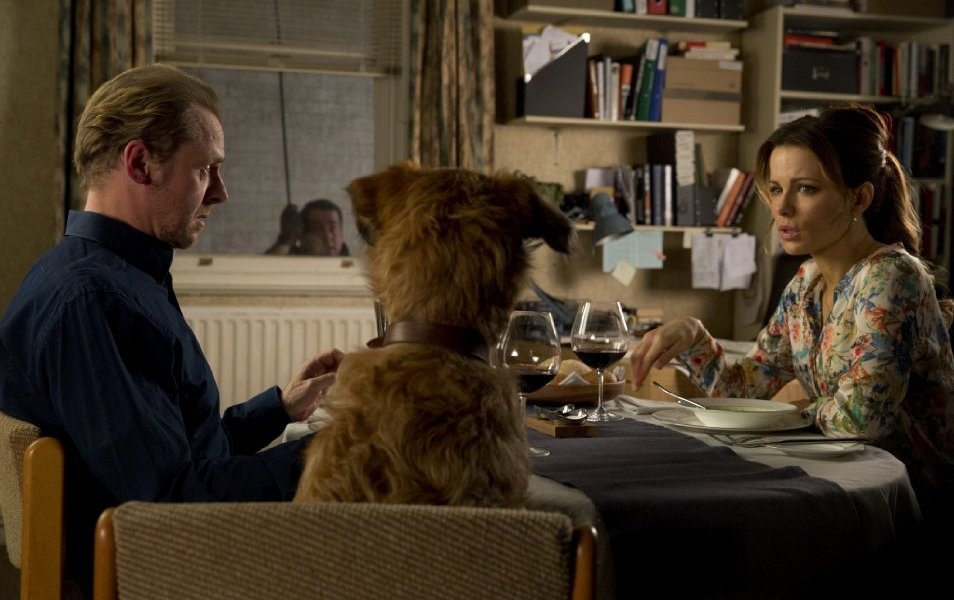 Last year we lost one of the greatest overall talents the movie world has seen. As we heard the news of the passing of Robin Williams, we were all stunned and saddened by the kind of person we lost. Now at that moment, movies were very low on […]

Disney continues its growing slate of upcoming Live-Action flicks with an Aladdin prequel titled Genie. The news comes from The Hollywood Reporter who also reveals Horror veterans Damian Shannon and Mark Swift (Freddy Vs. Jason) will write the script, with Tripp Vinson (San Andreas) set to produce. This is somewhat surprising news, although I still like […]

'Night at the Museum' Character Posters Highlight the Main Players

If you love the family-fun adventure movies, the Night at the Museum franchise is just for you. They have found a way to have no lines or boundaries and just have complete fun with whatever ideas they come up with, and be successful at it. They aren’t ‘fresh’ or critically […]

'Night at the Museum: Secret of the Tomb' Trailer: The Final Night Begins

To some, the Ben Stiller led Night at the Museum franchise is just dumb and not worth watching. But to many, they are loved and a ton of fun, as that is reflected by the loads of money the franchise has made. No matter the hate or love it has, […]

I see Robin Williams as a talent that comes around once every century. Make no mistake there is only one Robin Williams. The man was truly exceptional at bringing us smiles of happiness and tears of joy with his god given talent. In honor of his life that […]

A letter of thanks to Robin Williams

Dear Robin Williams, I think I speak for every Movie fan out there when I say how truly sadden we are that you are gone from this world. You gave us decades of entertainment through your many films, from animation, to comedy, and drama. When we heard of […]

There are many great actors and actresses in the industry today. A fraction of those people have a natural born gift of a voice that just catches the audience’s attention. It’s this gift that makes them different and in a sense, more entertaining. Here are my five favorite […]