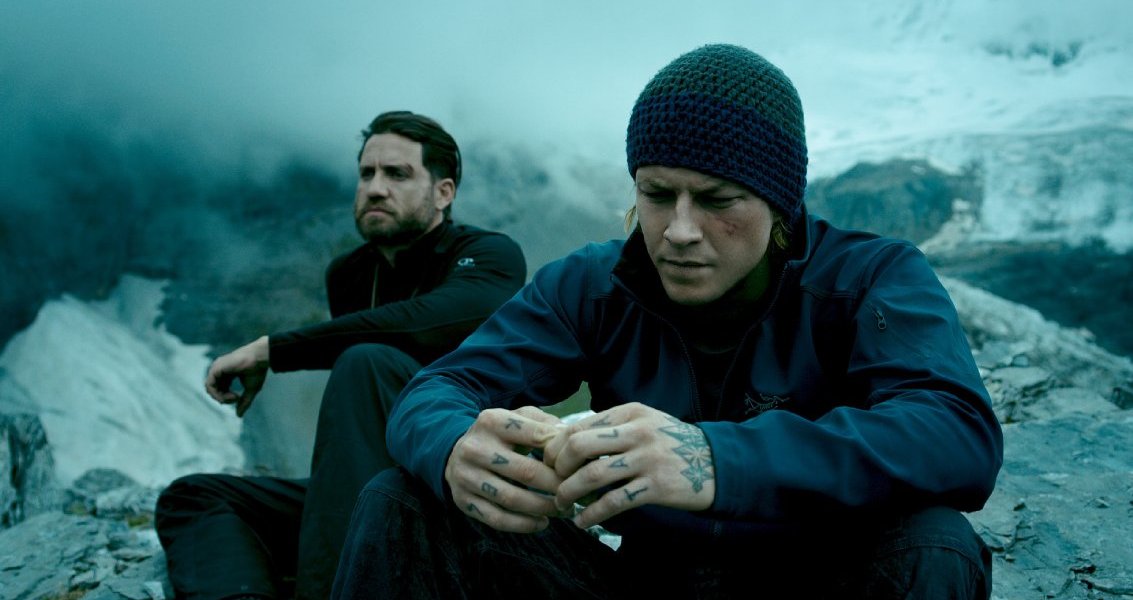 Christmas Day is one of the biggest movie days of the year. It’s not only the final big day of the year, but it’s always home to a number of brand new films being released. This year is no different, as at least five big names are hitting […]

If you’ve never seen a movie that defies gravity with high-flying/high-intensity stunts and wanted to, Point Break is the movie you’ve been searching for. The cult classic is known for using extreme sports in its fantastic action set pieces, such as surfing and sky-diving. Now, Point Break never felt like something […] 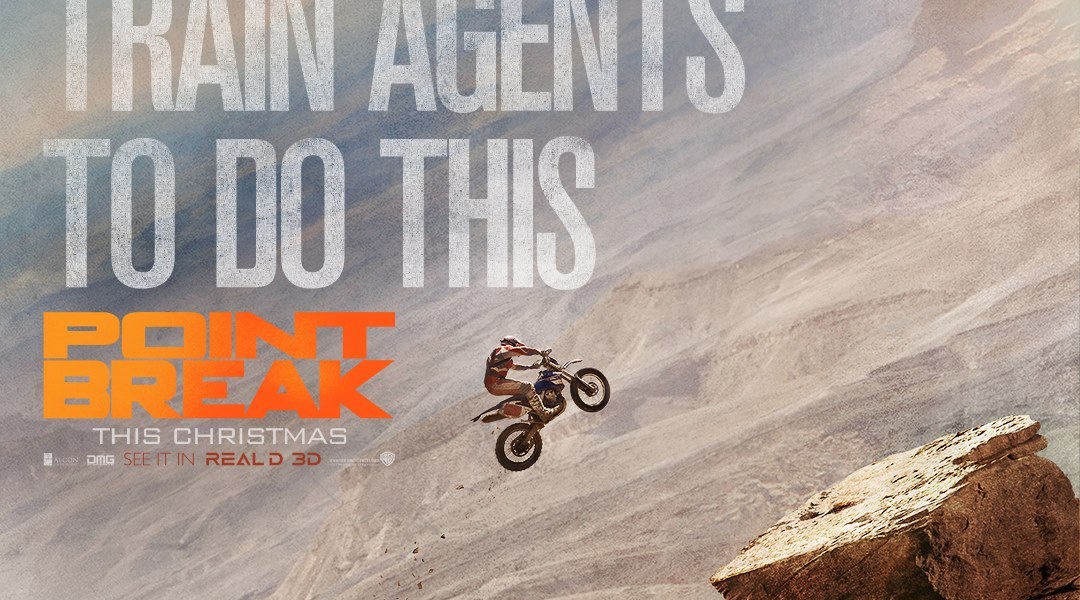 I’ll admit, I was pretty hesitant towards the idea of remaking a film like Point Break. To many, it’s considered one of the best action movies of the last few decades, something that still holds up today. The debut trailer for the Point Break remake wasn’t anything to go absolutely bonkers […]

If you have the some kind of movie taste that I do, then the Keanu Reeves and Patrick Swayze action/thriller Point Break is most likely on your all-time guilty pleasure list. It’s just one of those movies that can be watched anywhere at anytime at any place with anyone, if […]

If there is one thing that stood out from the first trailer of the Point Break remake, it’s the stunts. The original Point Break used surfing, sky-diving, and the extreme athletes aspect very well, but this remake is taking it to a whole new level. If you haven’t gotten to see […]

Just a few days ago the first teaser poster for Point Break was released, giving us some insight into the attitude and feeling of the remake. The poster featured a high-flying stunt with this versions tagline being “The only lat that matters is gravity”. Now the first official trailer has […] 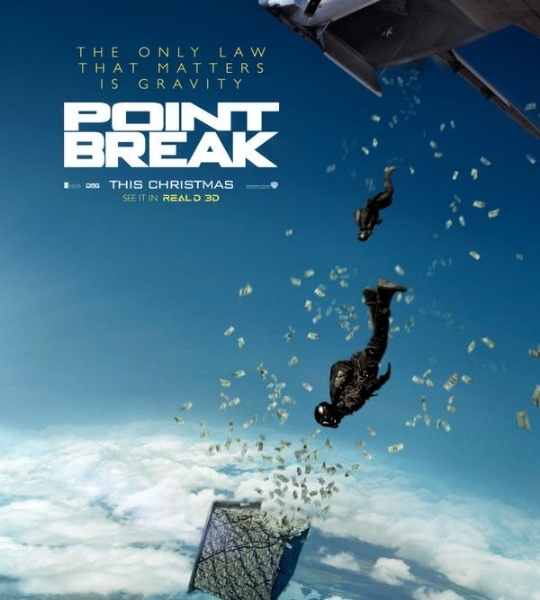 For those of you who don’t know, a remake of the Keanu Reeves and Patrick Swayze action/thriller Point Break is getting a remake. The first official look at the movie was released somewhere around a month ago, and while those two images focused on the two leads (Luke Bracey and […]

The past week or so has been pretty big in the terms of first look images. Some big name projects have released their first images giving us insight into how it will look and feel. Included below is the new iteration of Mary Shelley’s classic tale, titled Victor Frankenstein starring […]

Last year had one of the best straight up action movies in a while, John Wick, one that was a huge surprise and became ‘the return’ of Keanu Reeves. This year, it seems a very similar thing is happening next month with The Gunman starring Sean Penn in the lead role. […]