I saw the first Pitch Perfect only about a month ago and I really enjoyed the movie. It definitely made me interested in seeing the sequel and I finally got around to doing that! While Pitch Perfect 2 is not as good as the first I still think it’s a solid […]

Can you believe that 2015 is now nearly half way over? It seems like just yesterday we were all putting out our most anticipated lists for the new year. But now, those lists are half way over with the next half is being eyed like a hawk. But before we […]

I have yet to see Jurassic World, and unfortunately I won’t have a chance till next week. However, those who have seen the film are saying very good things about it, and of course Jacob’s Review on here was stellar (9.5 out of 10). Analysts have estimated the film’s opening weekend […]

Yo, movie lovers! What’s up. We are getting to that time of year where there is at least one significant movie coming out each week; AKA the time of year all my money goes to movies. This is an interesting week as we have Disney’s Tomorrowland, starring George Clooney, […]

Pitch Perfect 2 may be the first real comedy of 2015 that audiences are looking forward to. With trailers and other marketing tools being at the least decent, I’m surprisingly looking forward to it myself. It’s steadily won me over the last few weeks with solid marketing, and from […]

Below are a set of new clips for some of the more looked forward to comedy’s within the next month. Pitch Perfect was one of the surprise hits in 2012 and even though I don’t necessarily need a sequel, I’m interested enough. Cameron Crowe’s new romantic comedy Aloha looks like […] 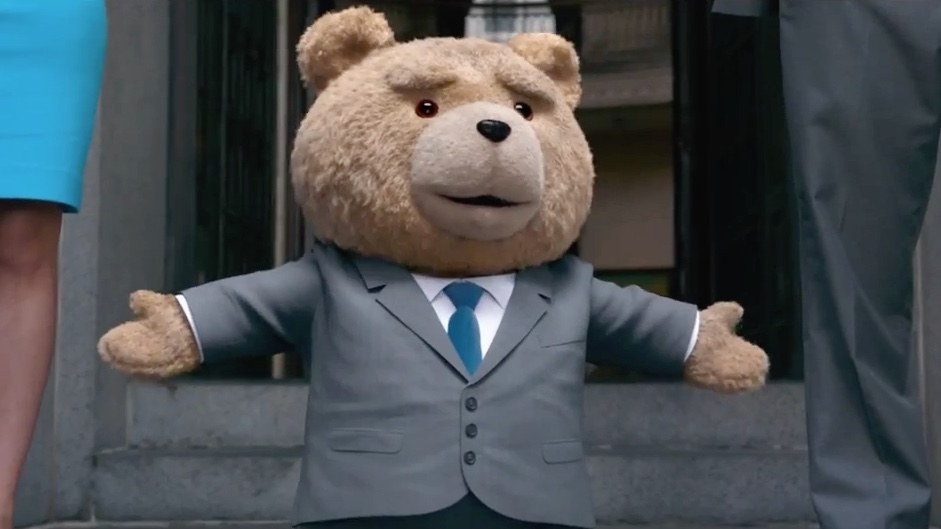 Below you can see newly released clips for the comedy sequel Ted 2 from Seth McFarlane, the highly looked forward to Paper Towns from those behind The Fault in Our Stars, another comedy sequel in Pitch Perfect 2 which brings back the Barden Bellas, and the cyber/horror movie Unfriended. 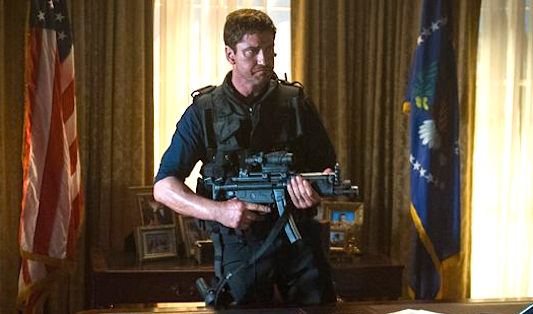 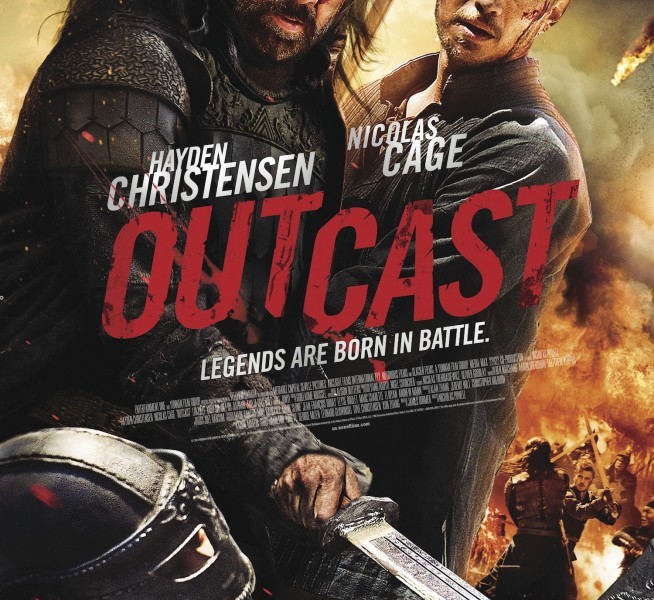