With Avengers: Age of Ultron just chugging away at the box office, Marvel’s next gigantic MCU installment is getting under way. Production has officially began on the third entry into the Captain America franchise, Captain America: Civil War. And to celebrate the glorious occasion, Marvel Studios has revealed the official press release, which […]

Avengers: Age of Ultron is coming and coming fast! It’s now just a little bit over two weeks away, which is such great news. Marvel has been on a roar lately, promoting their ‘greatest superhero movie of all-time’ follow-up. Even though this movie needs no promoting at all, […]

Avengers: Age of Ultron is just over two weeks away, yeah that’s right, JUST TWO WEEKS AWAY. And even though it doesn’t need any serious promotion whatsoever, Marvel is really pushing this juggernaut of a film. So even though each and every one of you (most likely) is already sold […]

With just over three weeks left until we all get to see the biggest superhero movie of all time (press screening tonight…), the promotion for Marvel’s gigantic superhero team-up sequel is well in the thick of things. With featurettes, Tv spots, interviews, and more all coming out left and right, […]

Avengers: Age of Ultron is now just a little bit over three weeks away (YES), which means we are in the heart of the marketing for the gigantic sequel. So instead of just talking about it, let’s just get right into all the good stuff that’s been released […]

The Set of ‘Avengers: Age of Ultron’ Looks like It Was Flat out Fun in This New Featurette

It’s no secret, Avengers: Age of Ultron is one of the biggest if not the biggest movie of 2015. Not just because it’s the sequel to the biggest superhero movie of all time, but because it brings the team back together for the true fight for their lives. It looks […]

The New ‘Avengers: Age of Ultron’ TV Spot Is Full of Complete Awesomeness!

Scarlet Witch & Quicksilver Get Their Own ‘Avengers: Age of Ultron’ Character Posters!

There’s no doubt that some of the major draws to The Avengers sequel other than the team assembling again, are the new characters being introduced. Instead of just one character like past movies, Age of Ultron has at least three that can end up playing major roles in the MCU down the […]

The Final ‘Avengers: Age of Ultron’ Trailer Has Arrived & It Kicks Major Ass!

Earlier this week we got confirmation that a new, which would end up being the final, Avengers: Age of Ultron trailer would arrive this Thursday. Today we woke up just one day out from the trailer, but also woke up to a Twitter fan unlock going on put on by […] 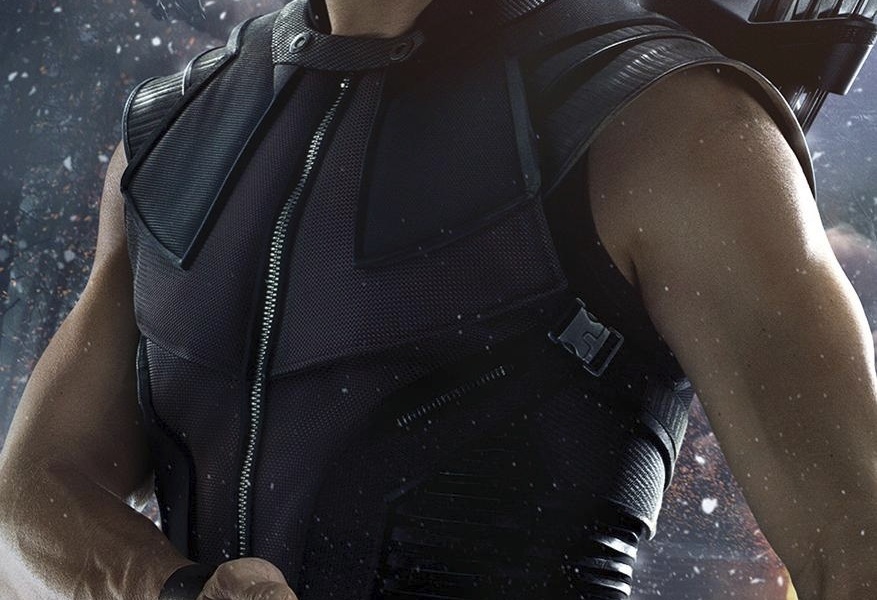 Today we got the character posters that round out the core team of Avengers that we’ve known since the beginning of Marvel’s Cinematic Universe. It’s unclear whether or not we will get character posters for new team members Quicksilver, Scarlet Witch, and Vision. But if we do or […]