The First Official Trailer for ‘Aquaman’ Releases at Comic Con

No need to hold your breath, the trailer is finally here!

Plus an up-close look at Black Manta’s suit!

Homes Is Calling in the First ‘Aquaman’ Teaser Poster

Get your first look at Mera, Orm, Vulka and Queen Atlanna! 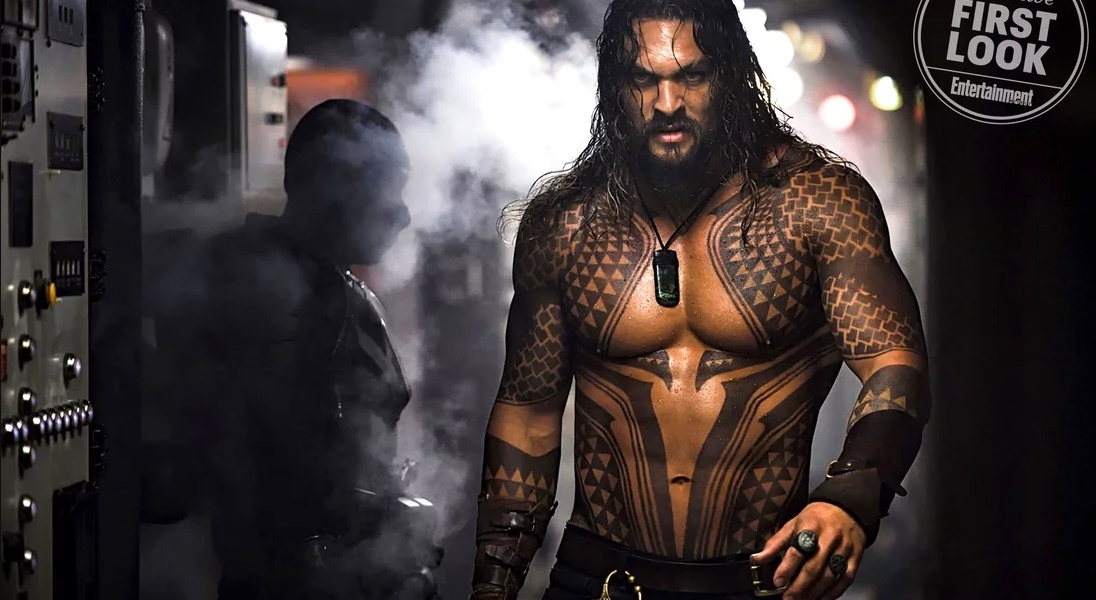 Plus some new comments from director James Wan and Momoa on the films tonal shift.

Featuring ‘Lion’, ‘A Dog’s Purpose’, ‘The Last Descent’, and ‘The Disappointments Room’.

German filmmaker Werner Herzog has been writing and directing movies for decades now. A man who has literally put his touch on every type of filmmaking and genre out there. His next project, Queen of the Desert, is an epic historical piece that follows the life of Gertrude Bell. The first […]

Halloween is here and there are several movies releasing that should feed your need to be scared. On top of the new releases there are still numerous other movies in theaters that are fitting for Halloween weekend. Let’s first take a look at the three major releases which […]

This past week was some what slow for movie trailers compared to what we’re used to. No real big movie news or footage came out this week, which only means this week must be better. These trailers from over the last week include a documentary that looks absolutely […]