What do we know about today’s movie industry and how studios determine whether or not a movie gets made? Its simple. Today we live in an industry where many blockbusters and medium budget films are based on recognizable IP’s. Take Marvel for example, and how they proved years […]

Netflix has become the go-to option for many consumers. Their streaming service not only offers a wide variety of movies, TV shows, and documentaries, but also original content that’s exclusively on Netflix. I’ve become a huge fan and supporter of the streaming service over the past few years. […] 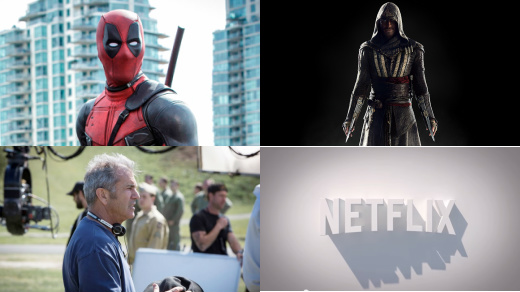 Its been such a great year for movies and television shows. In the coming weeks, there will be so much for us to look back on. However for now, I want to look ahead at what the new year bring. There’s plenty to look forward to, but I […]

Welcome Back to Showdown Sunday #9 Every week we pit two movie related forces (characters, movies, directors, etc) against each other and you guys vote who wins (via. Fan Poll). This week will be a bit different, as we’re going to focus on the Netflix side of the Marvel […] 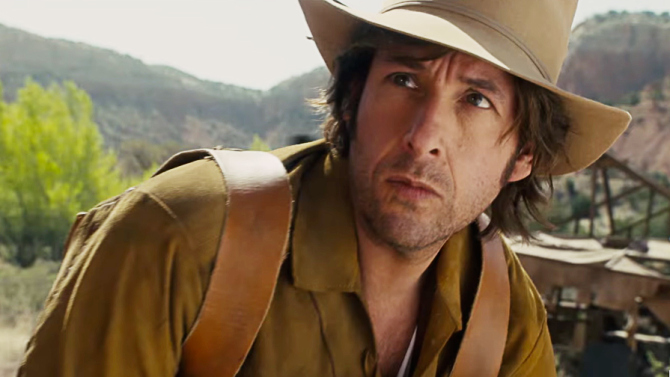 Adam Sandler once again let me his longtime fans down with this year’s Pixels. For me, it was a last chance for Sandler as a comedic lead to give us something to hold on to, in hopes that one day he’ll be the comedic force he once was. Since […]