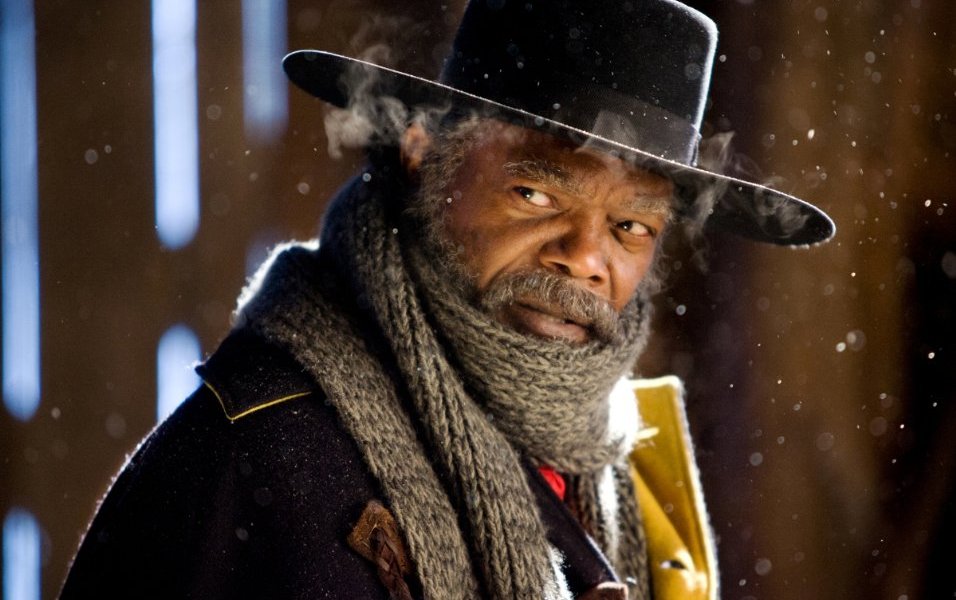 After the jump you can see a batch of brand new second trailers for some pretty big films. They include Quentin Tarantino’s 8th film The Hateful Eight, the NFL drama Concussion starring Will Smith, Kung Fu Panda 3, and the Gerard Butler led action film London Has Fallen. The Hateful Eight Synopsis: In […]

Surprisingly, Antoine Fuqua’s Olympus Has Fallen ended up being a much better and more fun action movie than we first thought. And just as it should, the sequel ups the ante and the trailer delivers exactly what the title teases. The teaser trailer for London Has Fallen has landed and it […] 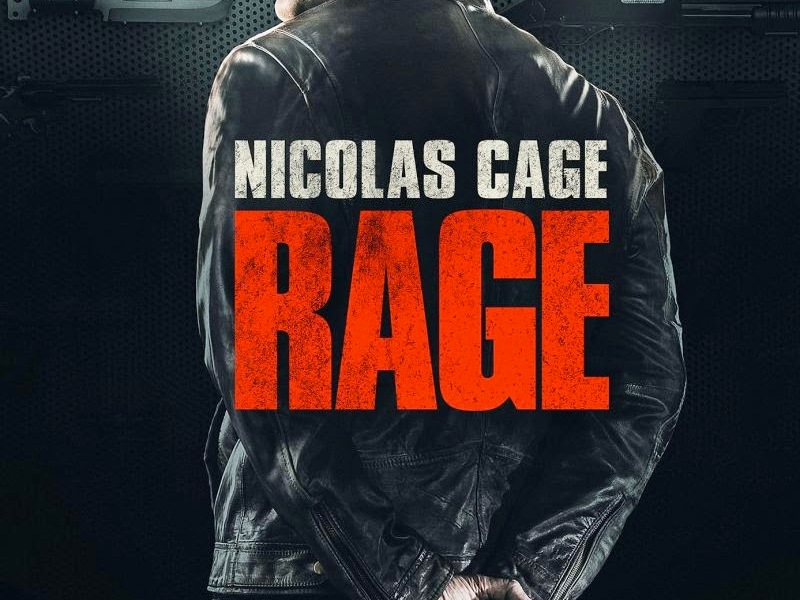 A few years ago we were given two disaster movies based around the White House, and even though I did enjoy Channing Tatum’s White House Down, I thought Olympus Has Fallen starring Gerard Butler was more of a fun time. It didn’t do amazing at the box office or with reviews, but it did […]

Well I can’t say I was expecting this. Focus Features has moved the release date for London Has Fallen from this fall to next January. The Hollywood Reporter broke the news, but there’s no word as to why the move. Its not uncommon for a studio to suddenly move […]

While many really enjoyed Seth MacFarlane’s first feature film in Ted, it was just a bit underwhelming for me. It’s not that I didn’t like it or thought it was a stud pif concept, it just couldn’t stay on an even keel and keep up the consistent comedy. So have […] 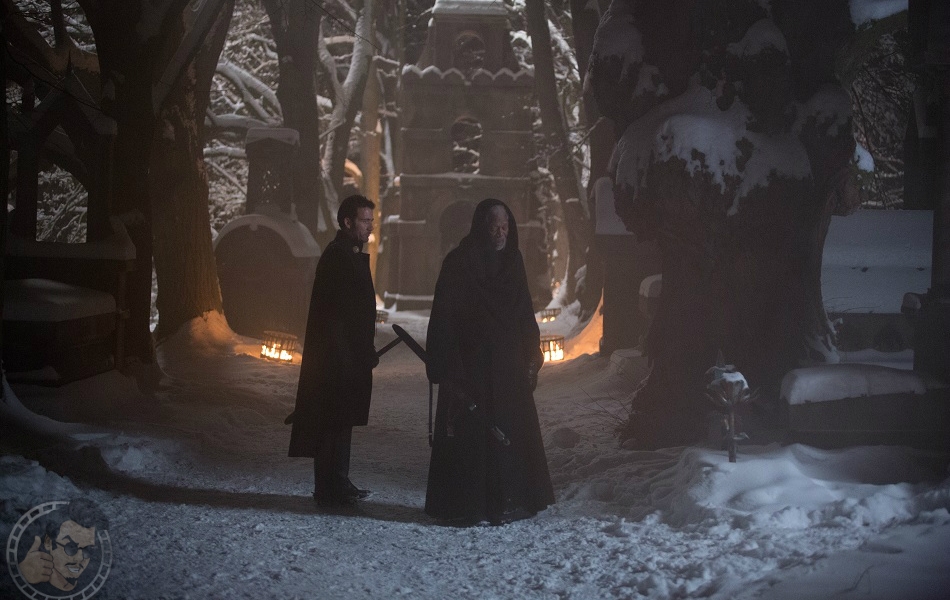 Like me, most moviegoers are waiting for this year’ gigantic summer movie season to start on May 1st with that little Marvel movie, but don’t overlook some titles that hit before then. One of those is Last Knights, which has definitely been flying under the radar over the […] 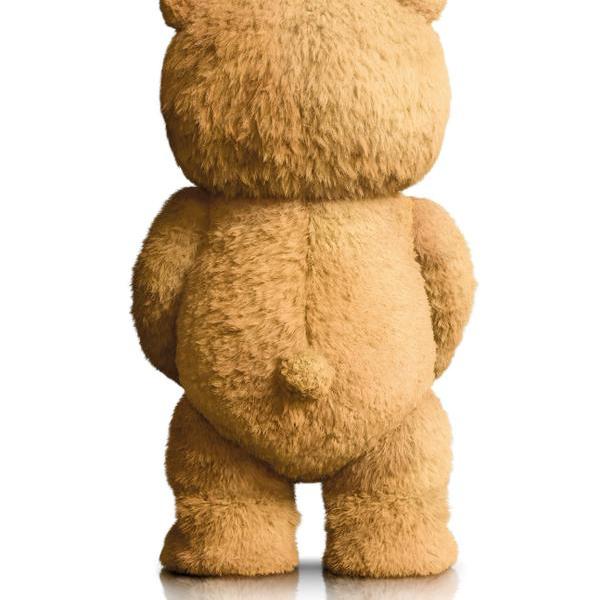 Seth MacFarlane has been a comedy genius for years (minus that little A Million Ways to Die In the West), he’s the mind behind Family Guy and what I thought was just an okay comedy in Ted. Since Ted was a huge comedy hit to many, not really me, it’s given that a sequel […] 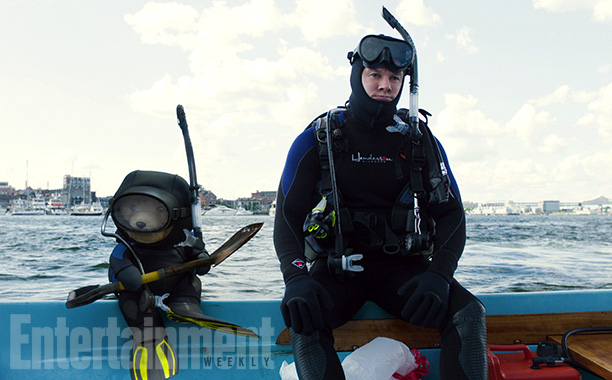 Seth Macfarlane’s 2012 Ted went on to gross more than $500 million worldwide, making it one of the most successful R-rated comedies of all time. Now obviously, when a movie makes that kind of money, it means a sequel will be made. Ted the talking Teddy Bear (voiced by Seth MacFarlane […]

In Theaters This Week: ‘The Drop’, ‘Dolphin Tale 2’ and More…

There should be something for everyone at the theaters this weekend.  From James Gandolfini’s last movie ‘The Drop’ to the family friendly ‘Dolphin Tale 2’ you can’t go wrong at the movies this Friday. Let’s take a look at some of the most anticipated movies coming out the […]

‘Life was given to us a billion years ago. What have we done with it?’ A young woman is mistakenly in the middle of a dark deal. Who then flips the sides on those who captured her while becoming a superhuman evolving past any human logic we ever imagined. Let […]