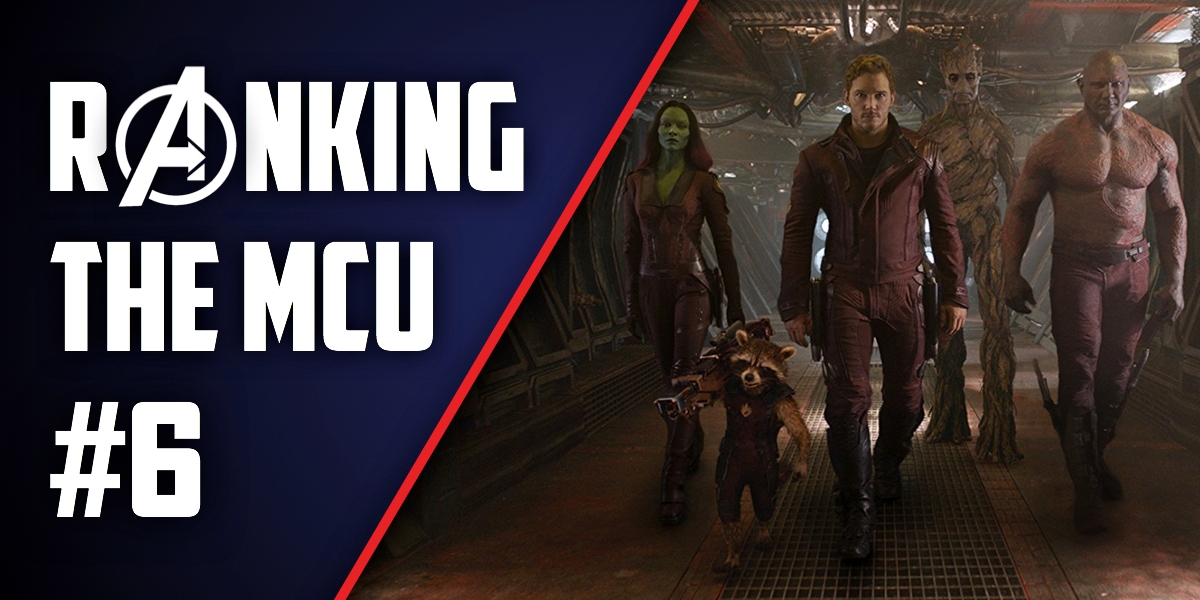 Ranking the MCU: The Road to ‘Avengers: Infinity War’ – #6 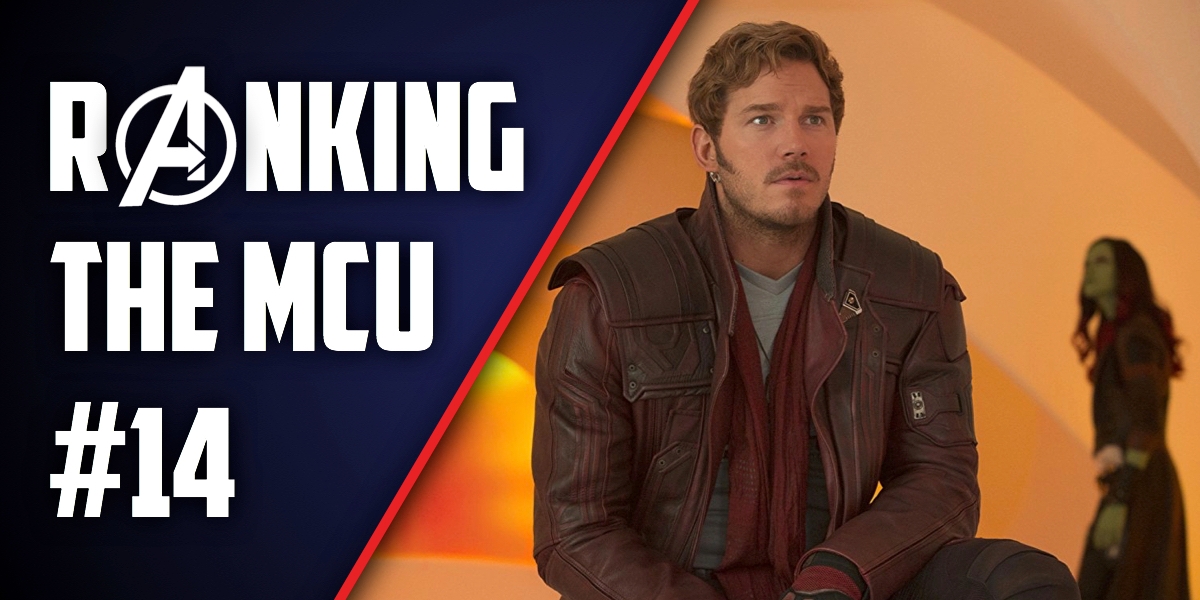 Wham bam shang-a-lang and were at #14 on our list!

Where does the Marvel Cinematic Universe go from here?

Were the A-holes just as good this time around?

See More Kurt Russell in a Set of New ‘Guardians of the Galaxy Vol. 2’ TV Spots

Also featuring a giant squid monster and a death button. 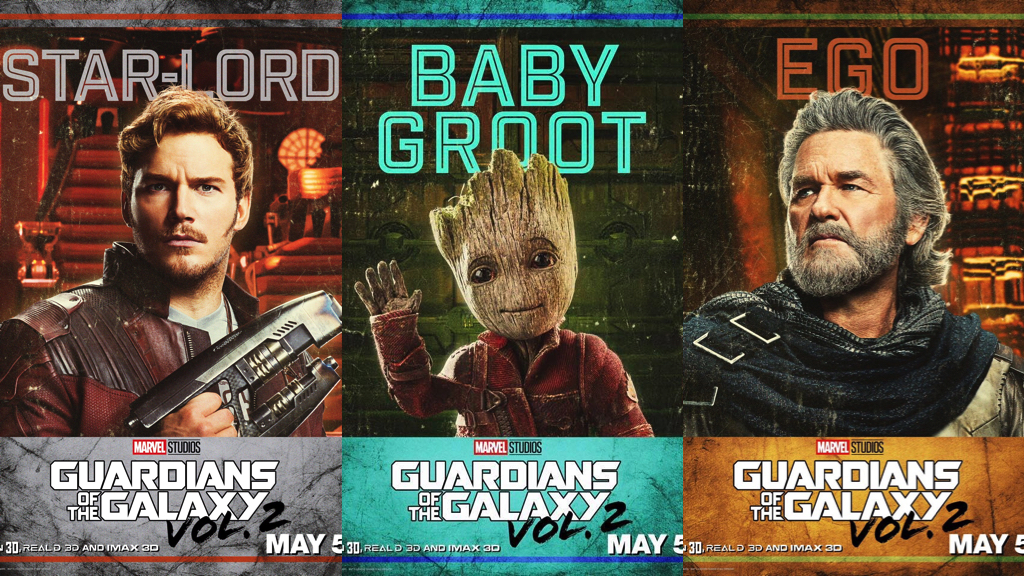 How much are you looking forward to this movie?

Plus some great comments from director James Gunn and Kurt Russell on his character of Ego the Living Planet.

Get Your First Look at Kurt Russell in the New ‘Guardians of the Galaxy Vol. 2’ Trailer

Anyone can save the galaxy once.