Can the magic be brought back to life?

Past, Present, and Future Oscar stars come together for best young filmmaker 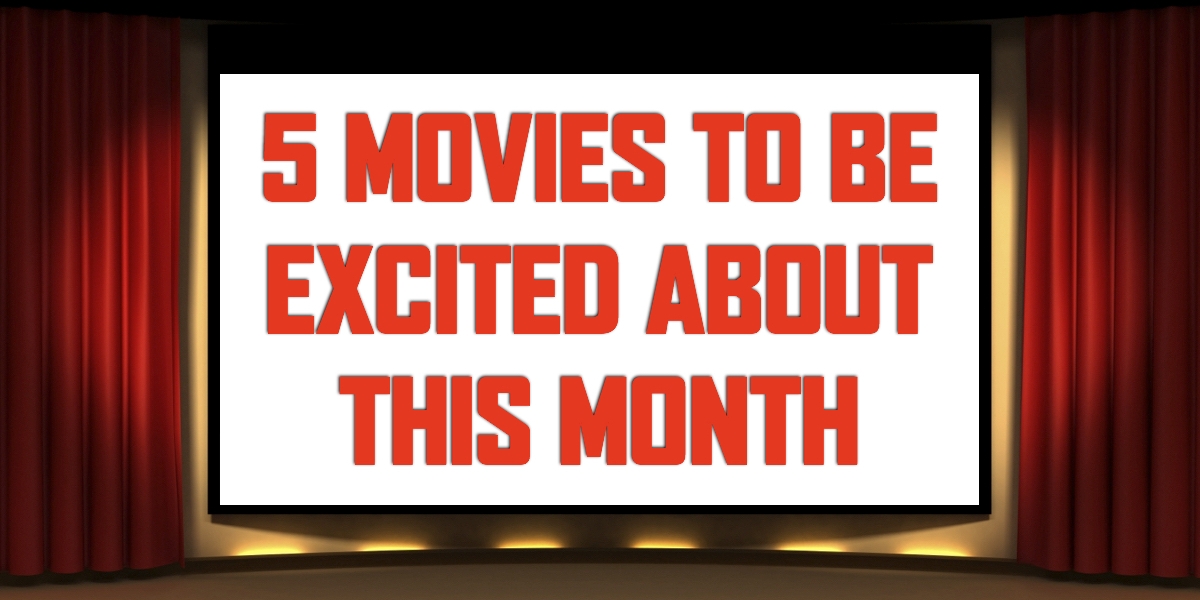 Here’s Our 5 Movies to Check Out in December!

These are the Top 5 Movies we are looking forward to this December!

Spielberg’s latest will be released on December 22nd. 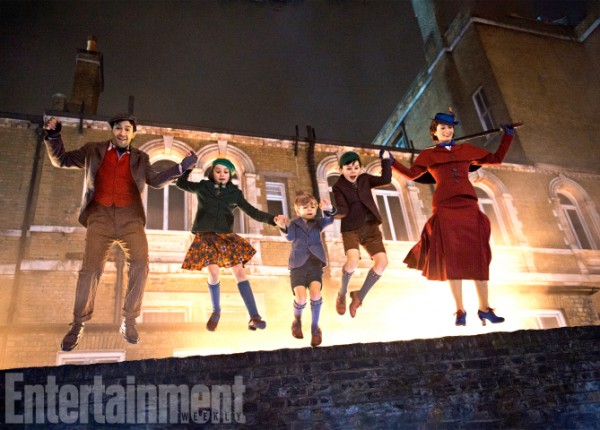 Get Your First Look at Emily Blunt in ‘Mary Poppins Returns’

Plus a description on the case that went all the way to Supreme Court.

It should be a busy weekend at the movie theaters with three new releases and several other great films still in theaters. Releasing this week is the new Fantastic Four reboot, the horror-thriller The Gift and Ricki and the Flash starring Meryl Streep. I will most likely be seeing all three of them by […]

Earlier today I posted rankings for the best picture nominees and the best actor in a leading role category. This will be the only other ranking I do because I’m only ranking the categories for which I’ve seen all the movies. It wouldn’t make sense for me to […]

‘Into the Woods’ Movie Review

Score:  8.5 out of 10. Based on the popular book and Broadway musical that debuted in 1987, Into the Woods is an adaptation that attempts to give us a different perspective on some of the most notorious classic fairy tales. Intertwining the stories of Cinderella, Rapunzel, Jack and […]

To many people, Into the Woods is known as a play, and a damn good one. If you are one of those, know now that it’s officially been made into a movie and it comes out this Christmas. It stars a whole bunch of stars and is one many […]