‘Kingsman’ Star Taron Egerton Not Returning for the Third Movie 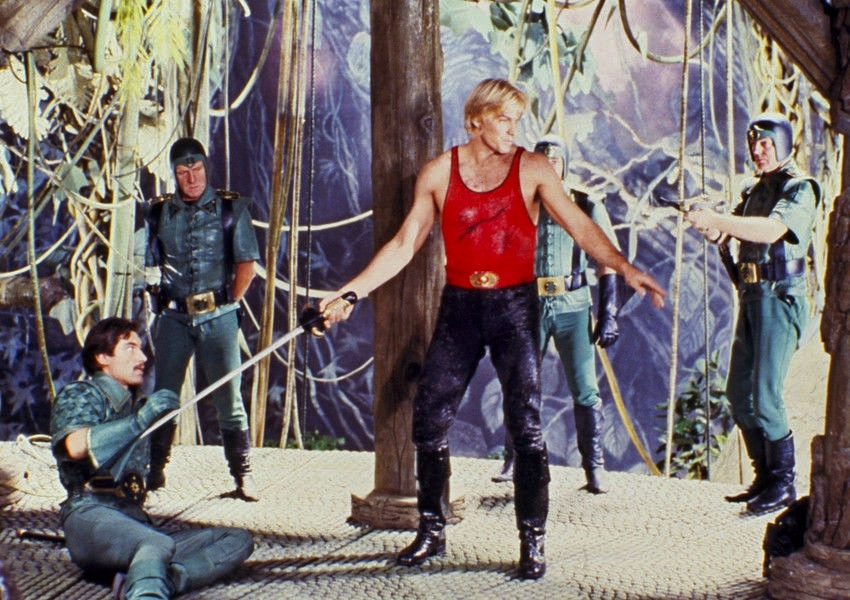 A New ‘Flash Gordon’ Movie Has Finally Been Announced!

From Nazi zombies to a grand space adventure, why not?

Could it live up to the surprising success of the original?

The director also believes spinoffs are a big possibility.

Will The Golden Circle be a rare sequel that surpasses the first? 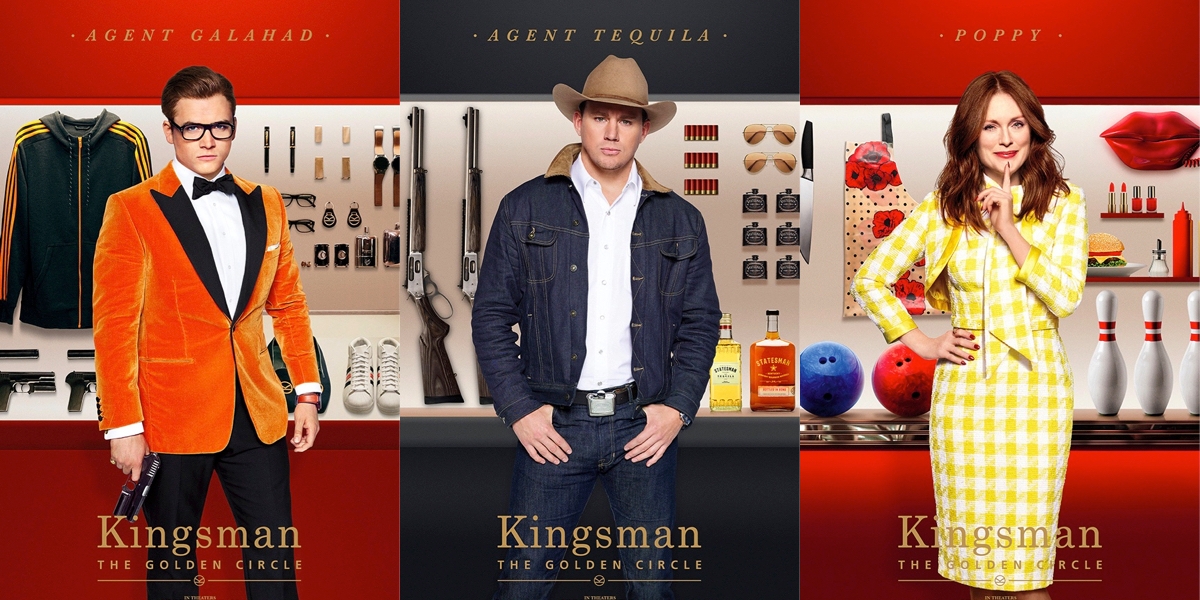 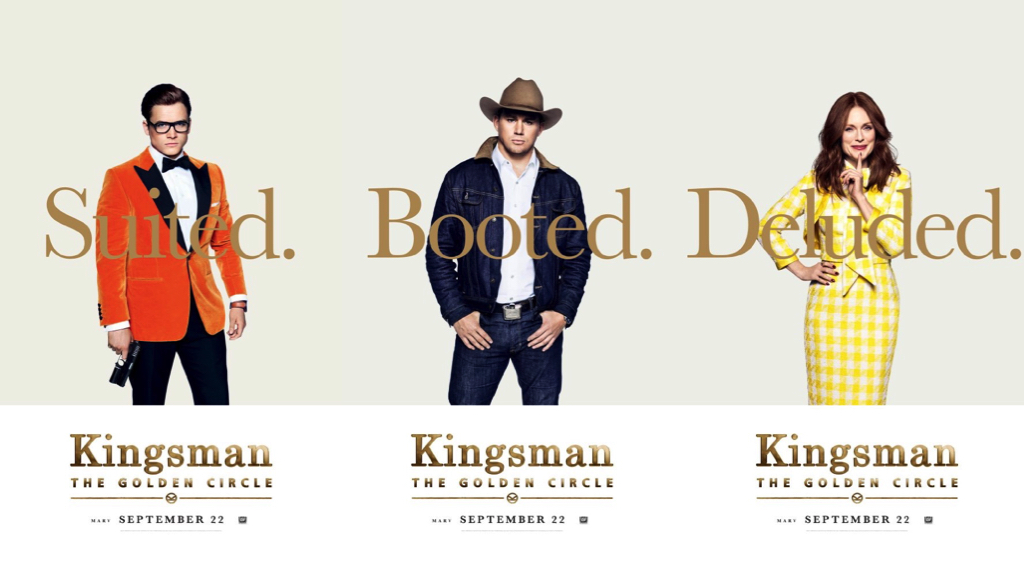 Now THIS is a teaser trailer!