Here’s Why Harley Quinn Will Double-Cross the ‘Suicide Squad’

Our very own Jake Berlin seems to think that Harley Quinn (Margot Robbie) will double-cross her new comrades (Task Force X) at some point during Suicide Squad. However, I just couldn’t buy into that idea, because of what I’ve seen through the trailers. As far as the trailers suggest, […] 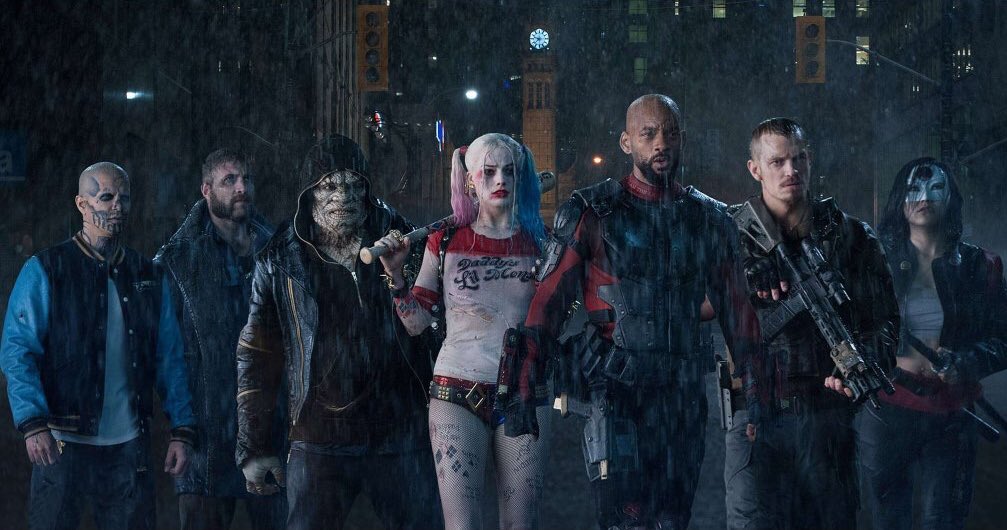 While everyone is continuing the Batman v Superman: Dawn of Justice conversation, I for one have set my sites on Suicide Squad. The film may still be a number of months away, but it’s easily one of the more exciting films of the rest of the year. From director to […]

Are you excited for Suicide Squad? Well, if you think you’re the most excited, you’re wrong. You know who is the most excited? Harley Quinn herself. HelloGiggles recently sat down with Suicide Squad star Margot Robbie during her press tour for Whiskey Tango Foxtrot and got some juicy good stuff out of daddy’s […]

Heading into its release tomorrow (later tonight really), Paramount has released a last bit of marketing push for Whiskey Tango Foxtrot. Based on a true story, Tina Fey stars as Kim Baker, a journalist who recounts her time covering the war in Afghanistan and Pakistan in 2002. it also […]

8 (Good) Trailers from the Past Week

Man was it a week for trailers! The week kicked off (pun intended) with some fantastic Super Bowl 50 spots, and continued with new trailers for such movies as The Jungle Book, Batman v Superman: Dawn of Justice, and The Huntsman: Winter’s War, but that isn’t even close to the only […]

Just as promised, Warner Bros. has released a brand new trailer for their upcoming comic book movie Suicide Squad. The David Ayer project centers on a team of supervillains, as they are recruited by the government to save the world because of the kind of suicidal mission it requires. Quite honestly, […]

While Batman v Superman: Dawn of Justice is the first Warner Bros. DC movie to be hitting this year, the follow-up in Suicide Squad has a lot of people talking. On paper, the villain-centric movie might actually look better than Batman v Superman. With a stellar cast-line-up and a director that […]

Paramount has released the first trailer for their upcoming comedy war drama Whiskey Tango Foxtrot. Based on a true story, the movie stars Tina Fey as journalist Kim Barker (the author of the book it’s based on) as she recounts her time spent covering the war in Afghanistan in 2002. […]