Harley Quinn is a total wild card, because you never know what she’s really up to. That makes her really dangerous. One minute she’s fixing her hair, and the next she’s taking out a creature with her baseball bat. This character trailer puts the focus on her kicking ass. And […]

Unless more information gets unveiled at this weekend’s Comic Con International, it looks like the marketing Suicide Squad will pull off something a lot of blockbusters (including Batman v Superman) have trouble doing. I’ve been crossing my fingers and hoping that if another trailer for this film releases, that […]

Plus comments from director David Ayer on the evolution and pressure of his villain-led film. 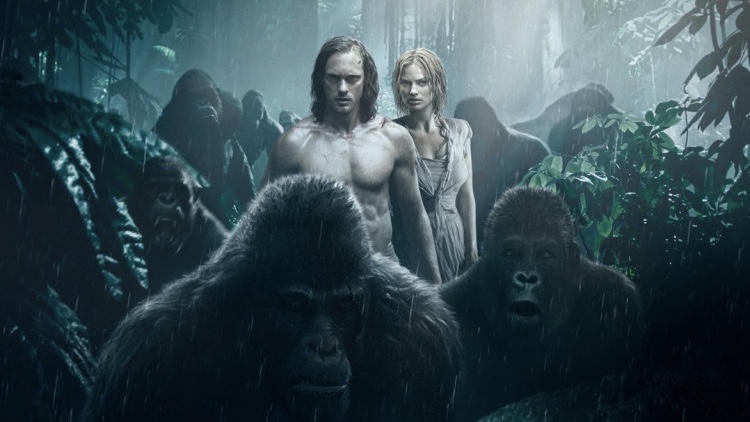 ‘The Legend of Tarzan’ Non-Spoilers Review

Our non-spoilers review of ‘The Legend of Tarzan’, directed by David Yates and starring Alexander Skarsgard, Samuel L. Jackson, and Margot Robbie.

Warner Bros had no intention of doing a Suicide Squad movie directly after Batman v Superman, until director David Ayer came along. It was his vision for the characters of Task Force X (Squad) that made the studio entrust him with writing and directing duties. One of the […]

Watch 7 New Clips from ‘The Legend of Tarzan’

Plus a great bts look at the David Yates directed film via b-roll footage.

Including 24 creative new posters of the worst heroes ever.

“He was thought to be a spirit. A ghost in the trees.” 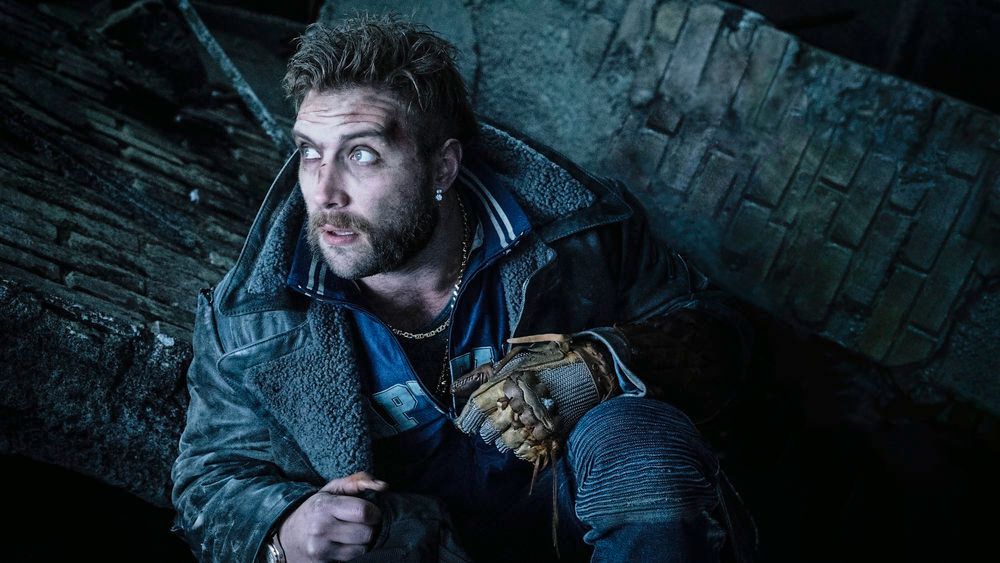 Including four spots of the worst here’s ever.

Warner Bros continues adding to their promising slate of DC superhero films. Except this one may not be led by a “superhero”, and will instead heavily feature one of DC comics most popular villains. If the report from The Hollywood Reporter is accurate, then Harley Quinn will lead her […]