When we heard of the tragic death to Fast & Furious star Paul Walker, we were instantly saddened by the news. Walker was a core part of what the Fast franchise was doing, and it hurt even more because filming for Furious 7 was still going on. But the cast and crew decided […]

Even though it was already was, Furious 7 is quickly becoming one of this years most looking forward to movies. It was already up there on lists because of the turnaround the franchise has made with the past couple entries, but now it’s at an all time high. On top of […] 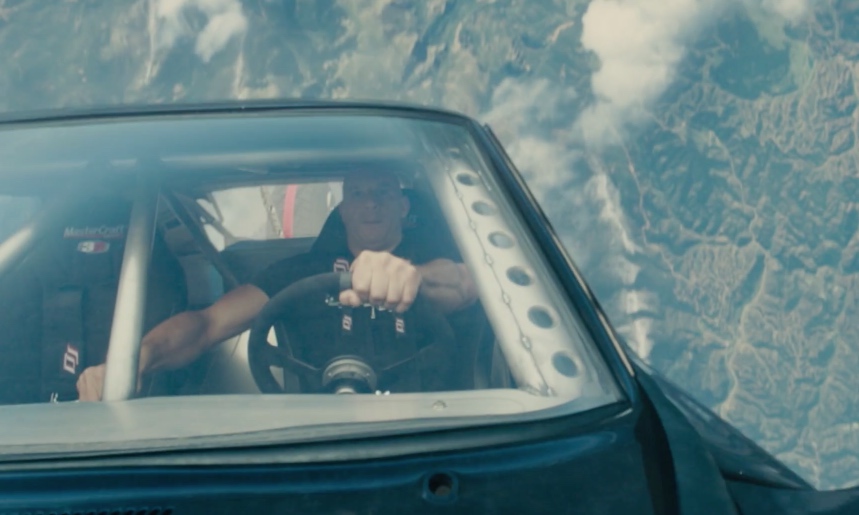 Usually when you get around to the third, fourth, or maybe even fifth movie, franchise fatigue starts to kick it. There those rare cases when a franchise can kick some butt for multiple movies, but rarely. The rarest case of all? The Fast & Furious franchise, which is only getting […]

The Latest 'Furious 7' Trailer Takes Everything to a Whole New Level!

The Fast & Furious franchise is one of the biggest movie franchises ever, making over 2 billion dollars. Usually when a franchise starts getting to the third or fourth sequel, the uninterested feeling starts to come into play. Well for these movies, they are on the seventh and literally getting better […]

The First Trailer for 'Furious 7' Is Here & It's Just All Kinds Awesome!

The Fast and the Furious franchise is one of the longest and biggest franchises in Hollywood. It’s been running for fifteen years now and with each movie, it keeps getting better. The high octane seventh movie brings back fan favorites like Vin Diesel, Paul Walker, Dwayne Johnson, Michelle Rodriguez and […] 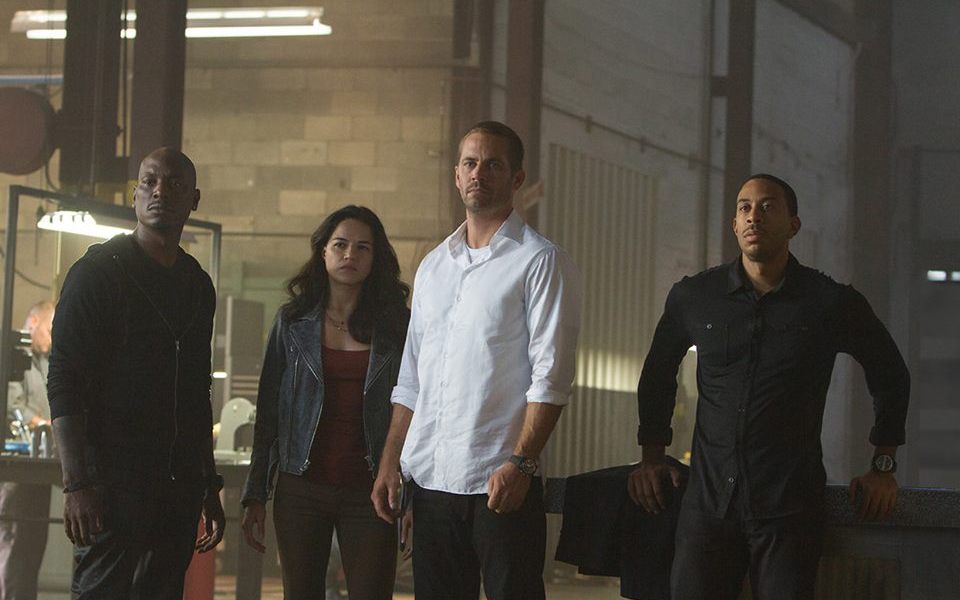 This week has been dubbed ‘The Road to Furious 7‘ by Universal Studios, leading to tomorrow’s trailer launch event, hopefully it’ll be online directly after. But over the course of this week, we have seen a number of images released for the seventh movie in the franchise, as well […]

This past weekend saw the official announcement that the first trailer for the newly retitled Furious 7 will be out next weekend. It’s basically  deemed Furious 7 week, leading to The Road to Furious 7: Trailer Launch Event this weekend in Los Angeles at Universal Studious. And every day since that announcement, we have […]

The marketing campaign for the next Fast & Furious movie is officially underway. Today Universal announced a name change for the movie, now being titled Furious 7. Not only that, but a trailer release date was announced, first official poster released, and one badass sizzle reel of the entire franchise. Check […]

Vin Diesel Releases 'Fast & Furious 7' Images, Along with His Thought On the First Trailer

Vin Diesel, the man who loves to interact with and tease his fans, has taken to his Facebook page today to give us some more images from the upcoming seventh installment of the Fast & Furious franchise. He also decided to comment on its first trailer.