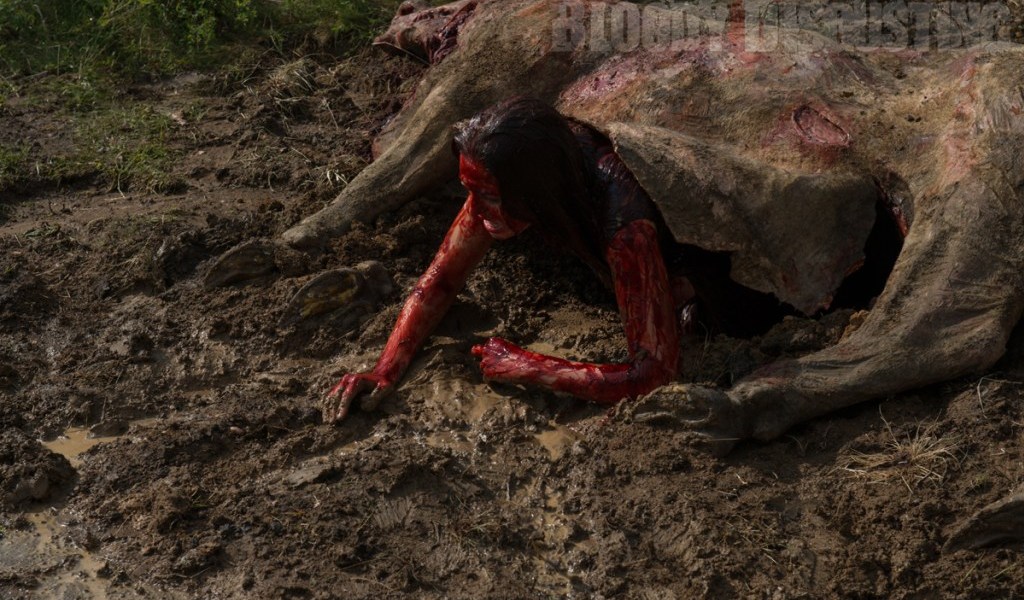 The massacre begins on October 20th. 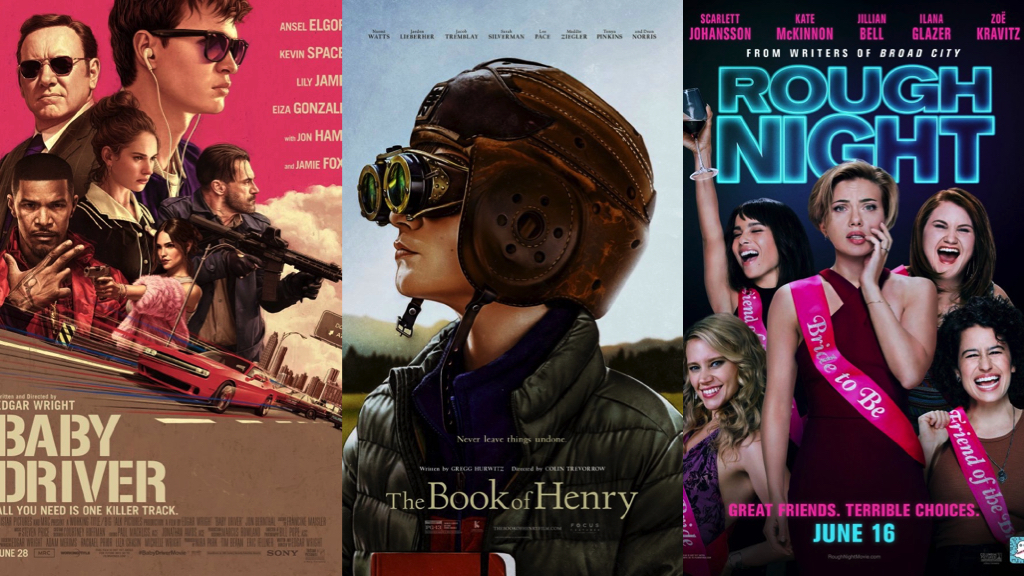 Plus Pirates of the Caribbean, All Eyez on Me, Leatherface, and more. 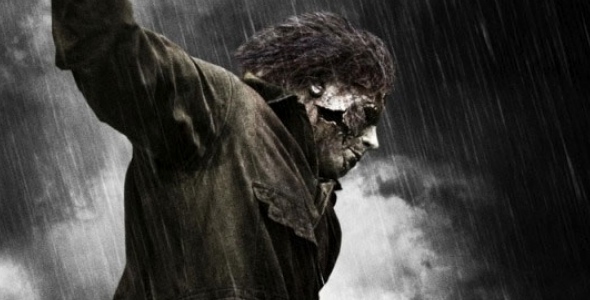 The last time I saw a Halloween movie was in a theater back in ’09. It was Rob Zombie’s Halloween II sequel, and I was one of three people in the auditorium. I felt like Zombie’s modern take on the Halloween films were fine as slasher films, but […]

Hollywood is about to give us our fourth Texas Chainsaw Massacre film within the last 12 years. The upcoming horror reboot titled Leatherface will serve as an origin story. According to Collider’s description the film introduces a teenage Leatherface who escapes from a mental hospital with three other inmates. During the escape, he kidnaps […]