Today (last night technically) officially marks the one week mark until we all get a chance to see Batman v Superman: Dawn of Justice. To celebrate the occasion, Warner Bros. has let loose the reigns and released six new clips for the film, as well as the official b-roll footage. […]

It has arrive ladies and gentlemen. Following the announcement of a brand new Batman v Superman trailer being released, all you sweaty nerds have been anxiously sitting by your TV and computer screens, waiting for the second it drops. Well wait no longer… Hey, you know how we are […] 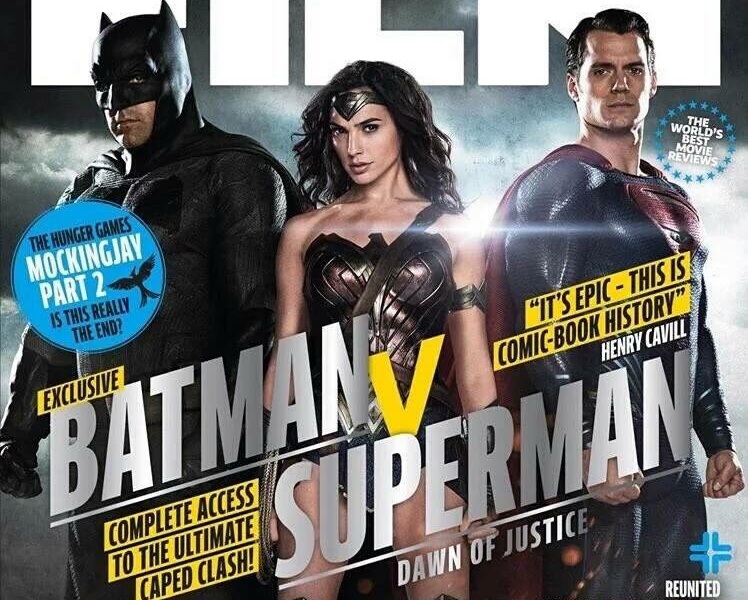 It’s always exciting when two huge superheroes share the screen together, but it’s even better when said superheroes collide with one another. That’s exactly what next year’s Batman V Superman: Dawn of Justice is all about. Following Man of Steel and being the next step in Warner Bros.’ DCEU, Dawn of […] 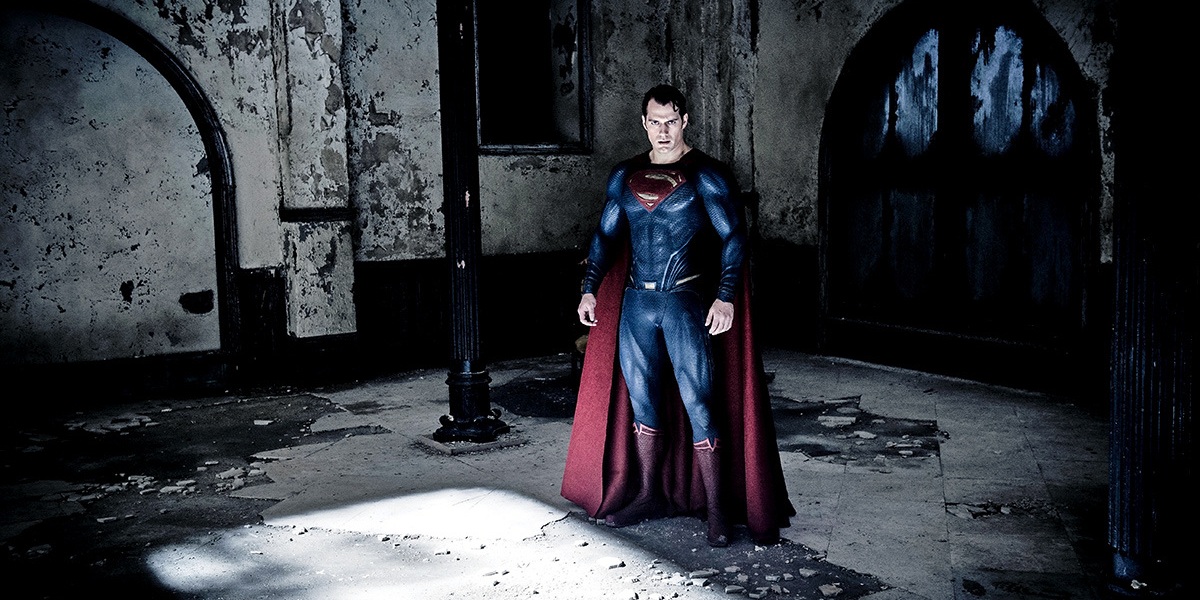 Ever since comic-con and Warner Bros. dropping the full (and pretty epic) trailer for Batman V Superman, it seems like we’ve been waking up to something new being released for the highly anticipated superhero movie everyday. That’s not either good nor bad, as it’s always good to see more […] 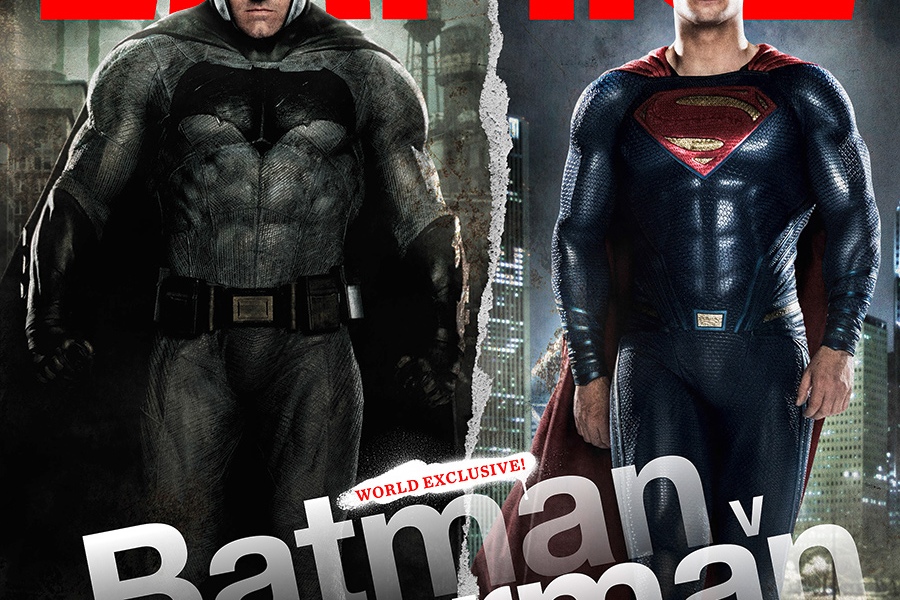 Man of Steel was just the beginning of the plans Warner Bros. has for its larger DC cinematic universe. Fast forward a few long years and an announced slate, Batman V Superman: Dawn of Justice is set to be the follow-up film next year, one that will expand the DC […]

Last week saw Entertainment Weekly release the first official images for Warner Bros.’ juggernaut DC comic book movie Batman V Superman: Dawn of Justice. They weren’t extremely revealing, but they definitely teased a lot of stuff that will happen in the film and got many people ready for what […] 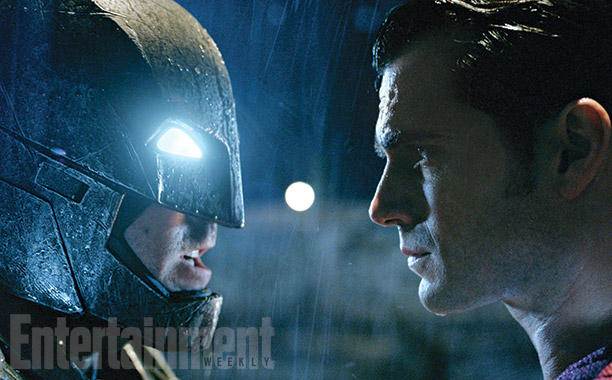 So far we’ve seen promo images and behind-the-scene shots of Zack Snyder’s highly anticipated Man of Steel follow-up Batman V Superman: Dawn of Justice, but today we get our first look at the actual film as its first official images have been released online, and man are they attractive. They […]

This summer is already off to a massive start with names like Avengers: Age of Ultron, Mad Max: Fury Road, and this weekend’s Jurassic World, but next summer comes much sooner this time around next year. Warner Bros.’ slated March 2016 release date for their next highly anticipated Man of Steel follow-up kicks off the summer blockbuster […] 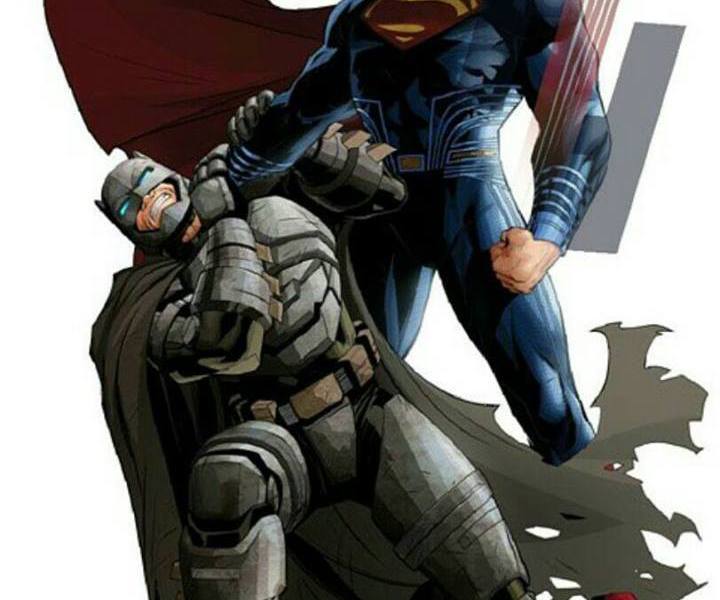 A few weeks ago saw the first set of promo images hit the web, which focused on the two leading heroes and their suits. But now a few new pieces have been released, two pieces that should get you pretty excited for what’s to come next March.