Before They Release This Weekend, Watch the Most Recent Batch of Footage for ‘John Wick: Chapter 2’ & ‘Fifty Shades Darker’

Plus a fresh batch of images from the highly anticipated sequel.

Plus a first trailer for The Lost City of Z and our first look at Bong Joon-ho’s Snowpiercer follow-up Okja. 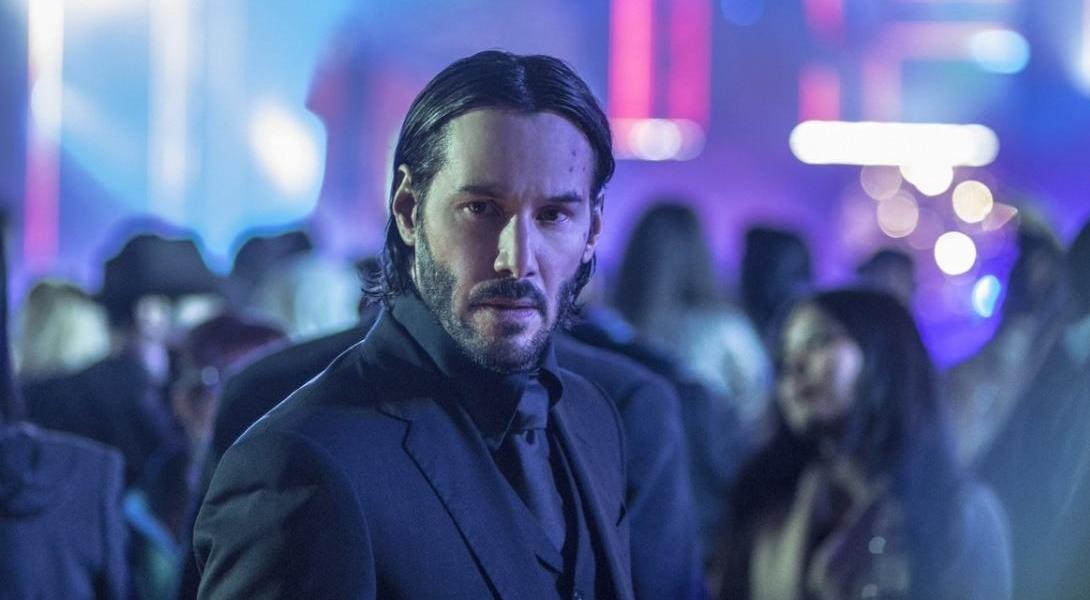 Keanu Reeves Goes off in the New Trailer for ‘John Wick: Chapter 2’

The action-packed sequel will be released in February 2017.

Plus Loving and Moonlight.

Plus Disney announces a live-action Mulan and our first look at War for the Planet of the Apes and John Wick: Chapter 2. 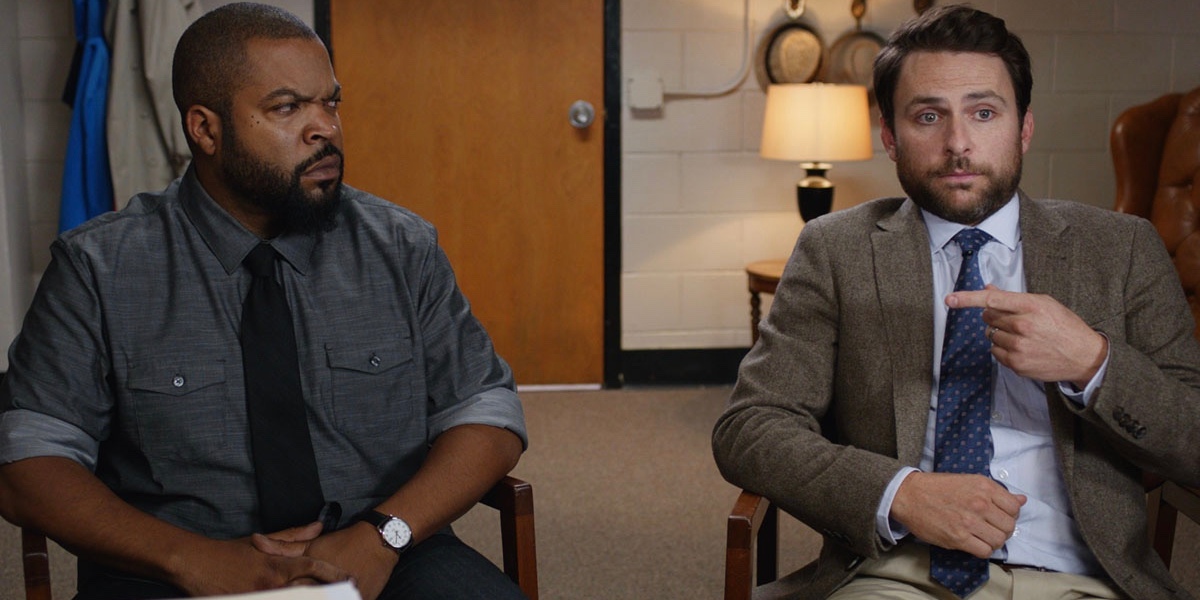 Welcome Back to Showdown Sunday #28. Every week we pit two movie related forces (characters, movies, directors, etc) against each other and you guys vote who wins (via. Fan Poll). The official synopsis John Wick: Chapter 2 just released, and it looks like Keanu Reeves will face off […]

If you haven’t got around to seeing John Wick yet, I highly recommend bookmarking this page, finding the movie wherever you can, and click play. If you have seen it, you’ll really enjoy what follows. For a movie starring a dude who was a bit down on his luck, and […]

For this week’s movie news podcast we discuss the Suicide Squad photos released by Empire and comments from the cast and crew. Also, we talk about the Power Rangers title announced, and more!   *All photos are from Google Images and we do not have the rights to […]