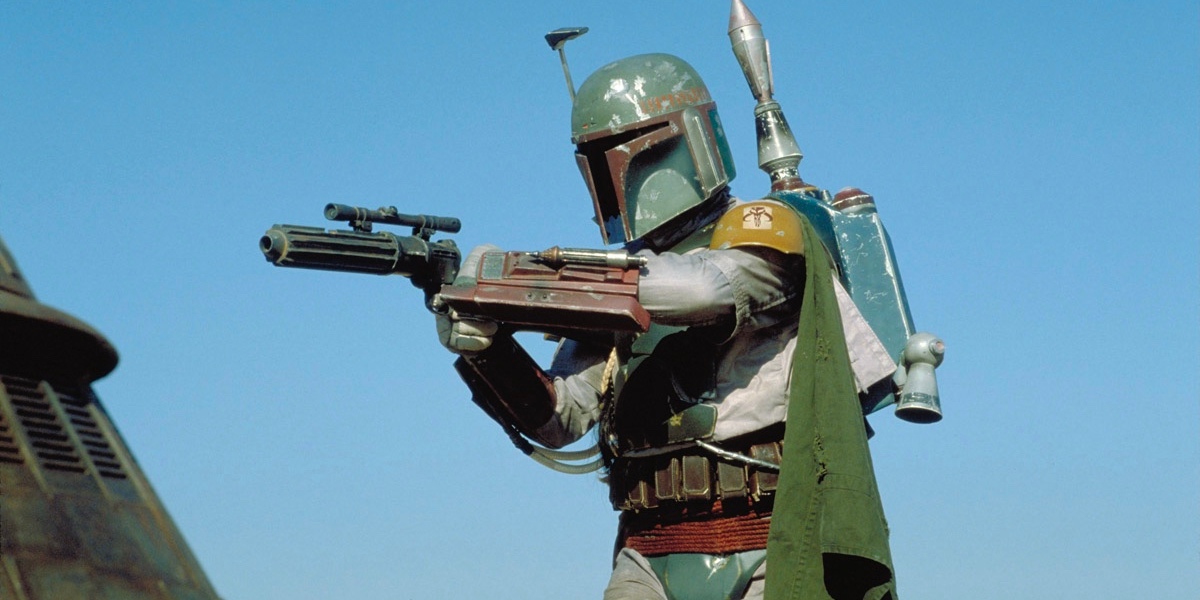 More Has Been Revealed About Josh Trank & His ‘Star Wars’ Departure

Plus the revelation that the spinoff had actual footage ready for release. 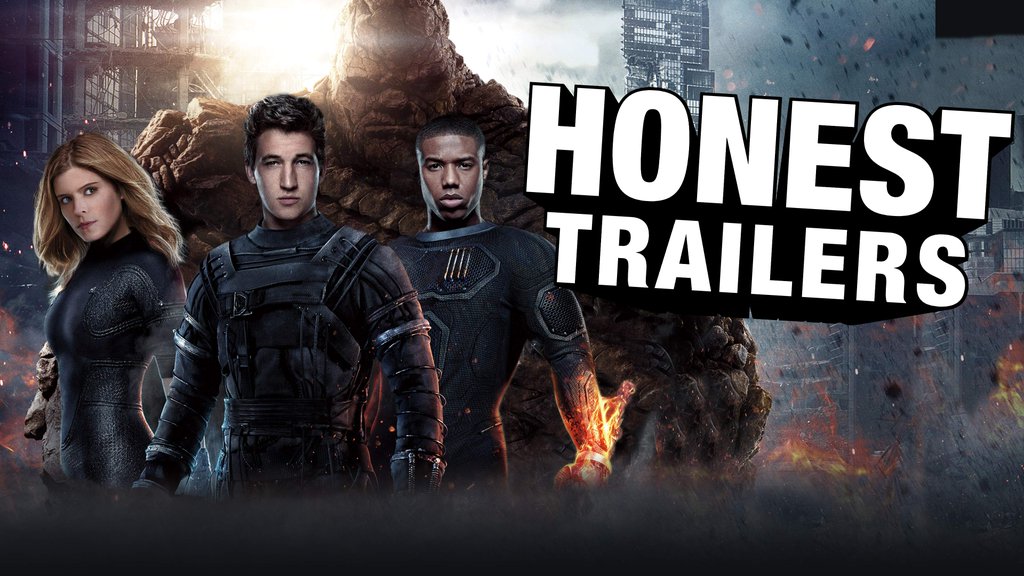 I’ll be straight, Fantastic Four is one of the worst movies of 2015, if not the worst. From the embarrassing behind-the-scene issues it had to the complete lack of substance the film featured, it’s easily one of the biggest failures of the last decade. Because of all the finger […]

If you’ve seen 20th Century Fox’s Fantastic Four and come to the same conclusion that most did, then you know that the attempted reboot can basically be summed up as a massive destruction. It wasn’t just a complete mess of a movie, but the behind-the-scenes reports, rumors and everything […]

5 Favorites: Superhero Films Not Based on Comics

This post was inspired by ScreenRant’s “12 Movie Superheroes Not Based on Comics“. It gave me the idea to do a Five Favorites on this subject, plus I haven’t done one in awhile. So, here are Five of my Favorite superhero films not based on comics. Blankman and The Other […]

20th Century Fox’s Fantastic Four reboot is now officially in theaters. As some of us (very less than expected) rushed out to check out if Fox, Josh Trank and others could give us the Fantastic Four film we’ve all been waiting for, did it live up to what we were hoping? […]

This is our review of the new Fantastic Four movie including what we liked, what we didn’t like and our predictions on the future of the franchise. We also discuss why the movie ended up the way it did and why it’s getting such bad reviews online. Welcoming […]

What Happened to Josh Trank During the Filming of ‘Fantastic Four’?

Fantastic Four is by far the biggest disappointment of the year, but I’m not willing to call it the worst film of the year. The performances were solid and I consider 50-60% of the film pretty decent. Having spent the last year and half keeping you up to […]

As Fantastic Four has drawn closer and closer, it has become much more of the thing to talk about, which isn’t new for this superhero reboot. For the longest time it feels like this movie has been under the spotlight, no matter if it’s a good or bad light. Now I […]

After a pretty solid month of July, which included names like Ant-Man, Mission: Impossible – Rogue Nation, and Trainwreck, we move on to the month that is normally considered the gap between the summer and Oscar seasons. But because of the absolute dominance Guardians of the Galaxy displayed in August of 2014, it’s […]

No matter what you’ve heard about it over the past year, you’ve more than likely been pretty damn surprised and impressed with the footage released for Fox and Josh Trank’s superhero reboot Fantastic Four. Not only does it carry a completely different look and tone, but it features names […]