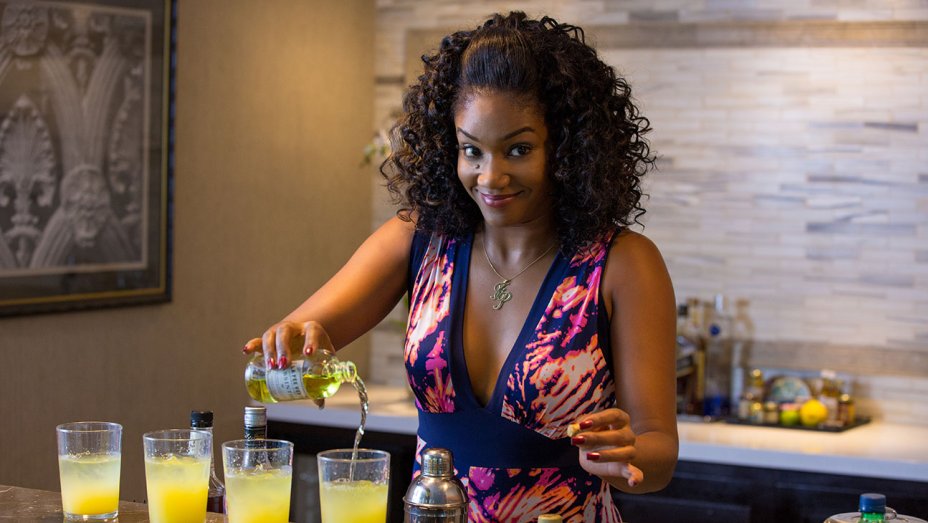 Tiffany Haddish in Talks for a New ‘Jump Street’ Movie; Awkwafina Might Co-Star

Would you rather see a third movie or a complete reboot?

Is There Still a Chance for a ‘Superbad’ Sequel?

Will we ever seen Seth and Evan return? 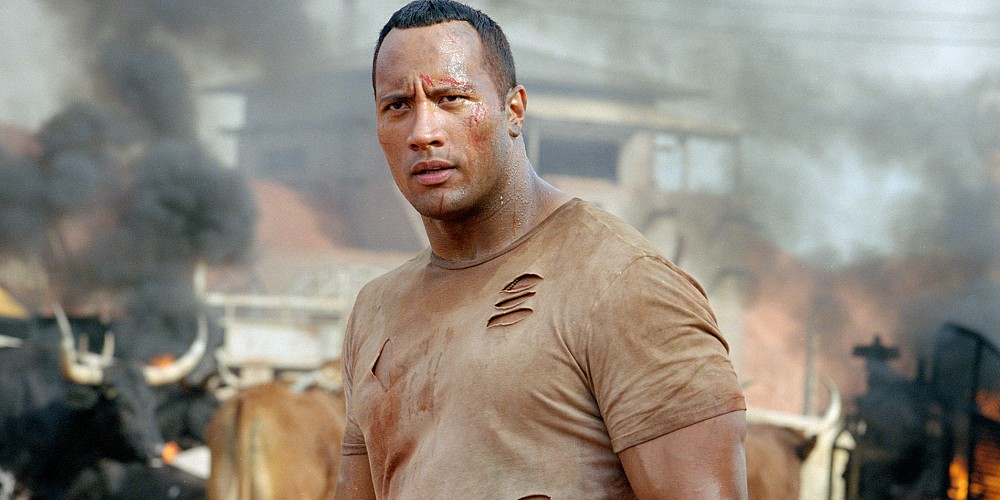 The Rundown, starring Dwayne ‘The Rock’ Johnson and Sean William Scott, was a movie I watched countless times with my family. As a young teen who spent most of his childhood watching the attitude-era of pro wrestling, Johnson was a huge draw for me. His onscreen charisma, the comedic […]

Plus some of the most recent TV spots.

To save the store, they’ll have to open our eyes.

Plus Joel Kinnaman and Tom Holland’s new movie and teaser posters for Mel Gibson’s ‘Hacksaw Ridge’ and Disney’s live-action ‘Beauty and the Beast’.

Money, corruption, and the American dream.

4 (Good) Trailers from the Past Week