Part of what made the build up to Star Wars: The Force Awakens so special was the indication that John Williams was returning to score his last Star Wars film. Well, some breaking news has arrived that’ll  make any film fan happy. Its been confirmed that Williams is returning to score […]

Out of light speed and right back to the galaxy far, far away with another episode of The Padawan Podcast! On this episode of our all Star Wars show, we discuss the most recent topics going on in the entire Star Wars universe, which include: New Look at and update on Disneyland’s Star Wars Land. […] 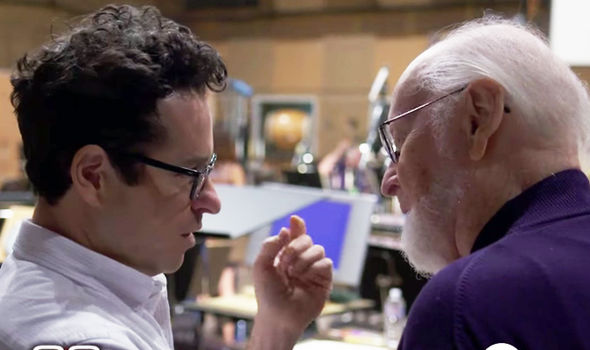 One of the most exciting things about Star Wars: The Force Awakens is John Williams returning to score the film. I feel like I should have to explain the reason as to why. The composer is a legend in cinema and music history. His music gives life to […]