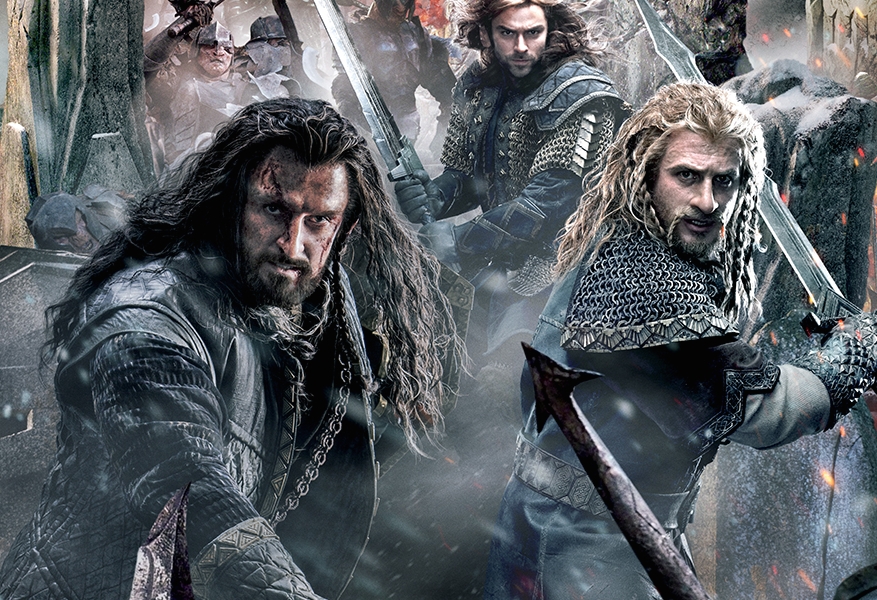 If you’ve never heard of the Catholic church sex abuse scandal, you sure are about to. One of the biggest cover ups in our most recent history, an investigative team out of The Boston Globe worked tirelessly to expose what had been covered up for years. A film based […]

Last week saw Marvel’s newest superhero hit the big screen as Ant-Man took Marvel Cinematic Universe’s spotlight this time round. Following the departure of Edgar Wright and what seemed like many problems, Marvel stuck to their guns and man did they fire. I got the chance to check out Ant-Man at […]

Have Some Fun with the Latest Pair of ‘Ant-Man’ Clips; Meet Yellowjacket, Scott Lang’s Crew & See Much More in a Number of New Featurettes

Ant-Man, Ant-Man, Ant-Man. The last week or so has felt like a week long Comic-Con that is solely focused on Marvel’s next superhero epic. From press screenings and tours, clips, spots, and featurettes – this movie is all over the place and I’m pretty damn glad it is. Not only […]

‘Ant-Man’ Clips: Watch Paul Rudd Learn How to Be the Ant-Sized Hero

I’m just biting at the bit to watch Marvel’s next MCU installment with Ant-Man. I for one have been pretty damn excited for this movie from the beginning, even through the Edgar Wright to Peyton Reed shuffle. Some may be better than others, yes, but Marvel hasn’t done anything […]

Ant-Man is now just around the corner! With it just weeks away and press screenings and world premiere under its belt, the anticipation and excitement has never been higher. Now that it is so close to being here, I personally don’t need to see anymore kind of footage […]

Hang out with Scott Lang & His Bro’s in New ‘Ant-Man’ Images; Check out Some Explosively Fun TV Spots

While most of the marketing for Marvel’s latest superhero outing Ant-Man has focused much on introducing us to who this character is, much of the film will involve a supporting cast backing Paul Rudd’s Scott Lang character. We know about Michael Douglass’ Hank Pym and Evangeline Lilly’s Hope Van Dyne, […]

No Shield, No Armor, No Hammer? No Problem for Ant-Man in These New Posters

A big questions about Ant-Man has always been how it does and/or how much it connects to the larger Marvel Cinematic Universe. We know that it is the official end to the MCU’s Phase Two but haven’t ever really expected to see to many references or ‘easter eggs’ in […]

The release of Marvel’s Ant-Man is approaching and fast, which means Marvel will definitely be pushing more and more out on the world’s tiniest hero, which starts with these newly released images. Ant-Man is officially known as the final installment of Phase Two for Marvel’s Cinematic Universe, but it is […]

The New ‘Ant-Man’ Poster Is an Upgrade From the Last

When the first official poster for Marvel’s Ant-Man was released a few weeks back, it’s safe to say that the response was a littler underwhelming. Not only was a whole lot of stuff bunched up into a one sheet, it was the basic and same thing we’ve seen from Marvel […]

Marvel Studios’ biggest and most popular franchise, The Avengers, has returned to the big screen as the characters we’ve really come to love have come back to save the world. As expected, Age of Ultron is just chugging away at the box office making the return of Earth’s Mightiest Heroes […]