Will the giant rat show up?

Here’s Our 5 Movies to Check Out in April!

April’s here and this is what we are looking forward to this month!

Dwayne Johnson against a giant flying wolf? Sure, why not. 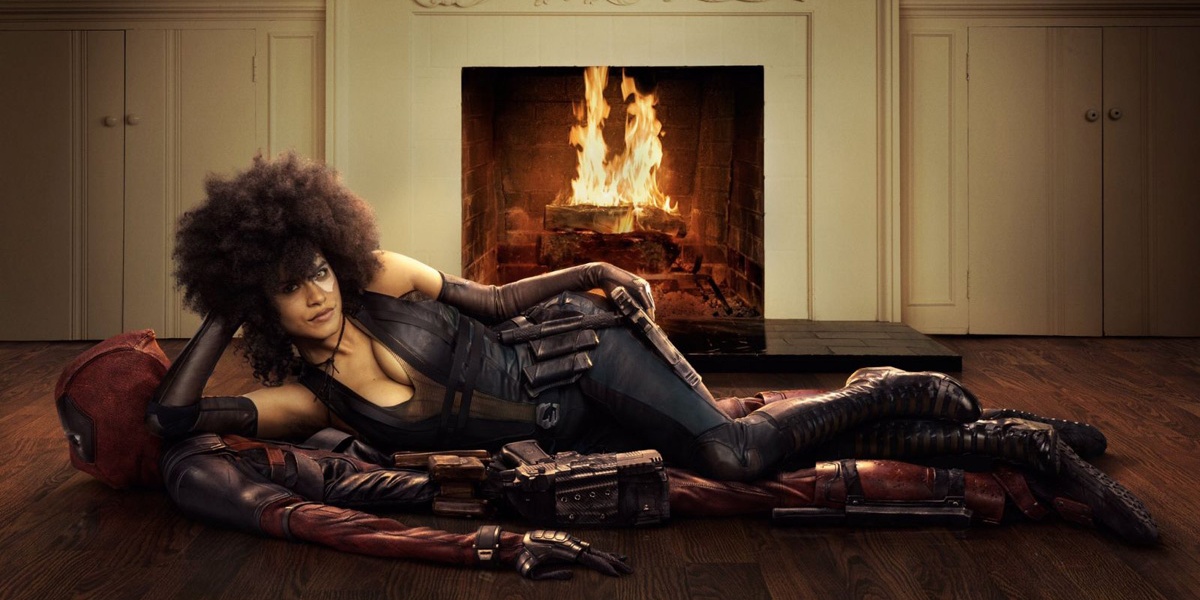 Comic Hero Talk: First Look at Domino for ‘Deadpool 2’; Is Deathstroke Still in the DCEU?

Plus Josh Brolin teases more Thanos, Wonder Woman and the Oscar’s, and 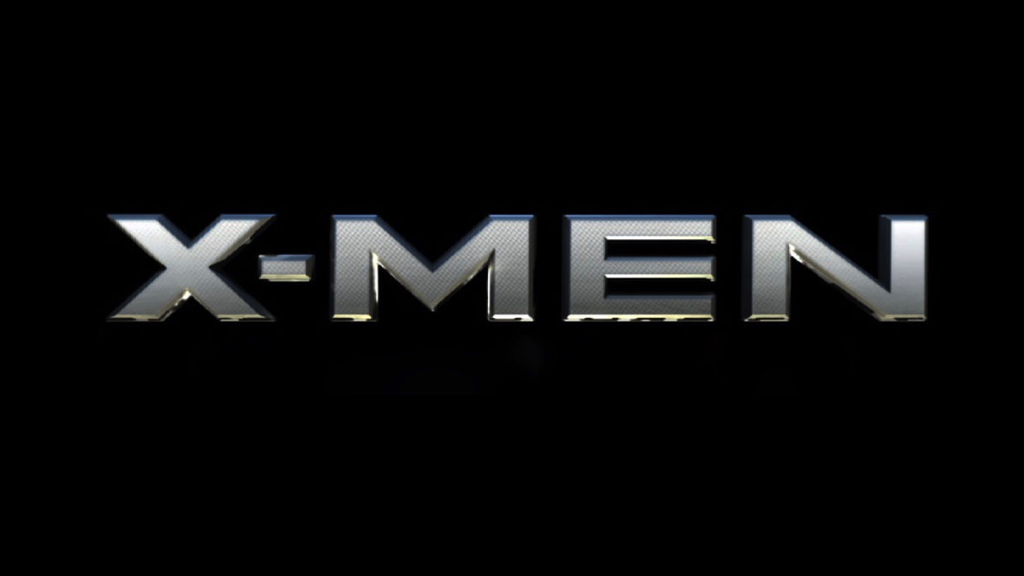 Plus we discuss the new Live by Night trailer, Tom Holland’s Spider-Man comments, and Bruce Wayne and Barry Allen’s relationship in the DCEU. 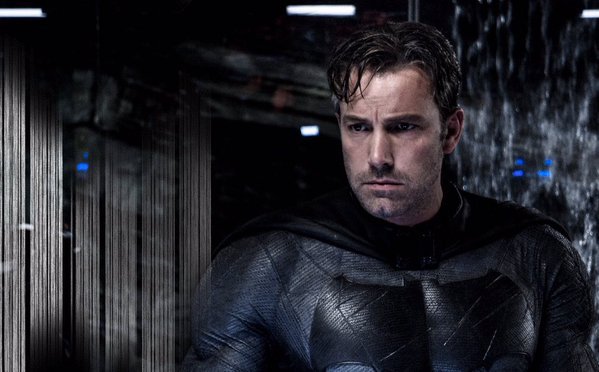 Solo Batman Movie Now Has a Title; Ben Affleck Talks Why He Wanted Deathstroke as the Villain

The acclaimed director hints that we could be seeing an older, grizzled Slade Wilson.

It’s another rare week in the world of movies where we have two major releases coming out on a Wednesday (yesterday) with the fifth film in the Terminator franchise and the sequel to the surprise hit Magic Mike. You can see Terminator: Genisys and Magic Mike XXL right now if you would like (depending […]

Before Seeing Them in Theaters Tomorrow, Check out Channing Tatum & His Boys in 7 Clips & a Set of B-Roll Footage for ‘Magic Mike XXL’

It’s obvious that I’m not part of the target audience for the Magic Mike franchise, but quite honestly, I was pretty surprised by the first one. Aside from all the stripping nonsense, the str and characters were actually pretty good. Did I care for it? Not really, which means […]

Yes, Magic Mike was without a doubt a women pleaser, I mean it’s a bunch of dudes led by Channing Tatum dancing and stripping. But you take that away and it’s surprisingly a well put together film. That, and dancing men, helped the movie make a significant amount of […]