The real question is, will Eddie Murphy return?

Plus new Fantastic Beasts and Where to Find Them and Jack Reacher: Never Go Back trailer, and a match-up between Jackie Chan and Jet Li. 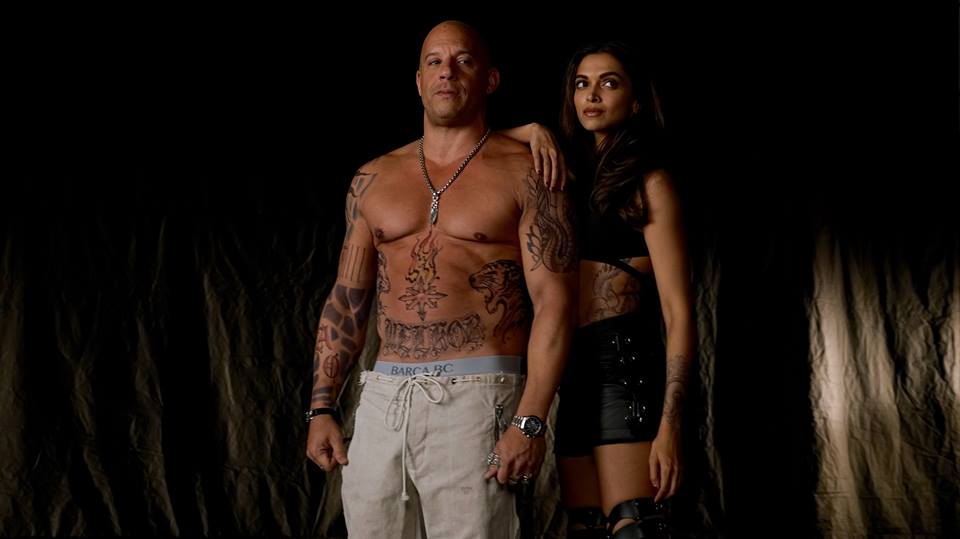 Following his departure from some of his biggest franchises, Vin Diesel has been making a return to those very franchises over the last handful of years, such as Fast & Furious and Riddick. Well buckle up, because if you don’t know already, you sure do now! Diesel’s third franchise return […]

With a summer full of some incredible movies, great surprises, and good failures – overall it has been a pretty damn good movie summer season. August is typically one of those months where some really good releases tend to come out, as it’s that ‘closing’ summer month. I’ve […]

The Expendables Get Some Color

The Expendables 3 is less than a month away meaning that all kinds of marketing is going on. Now that Comic-Con is this weekend, some new, colorful new posters have been released for everyone involved. Although they are pretty simple, they are pretty cool to look at. 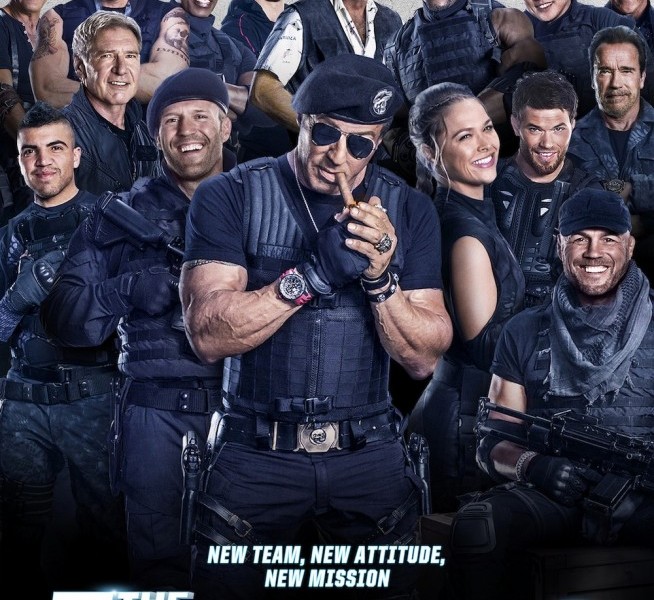 The Expendables Have New Recruits

The Expendables movies have become one of the coolest franchises of the last few years. Bringing together the most badass action stars from the last 40 years on one team is just an awesome. The last two have been so damn entertaining and each movie have brought in more of these […]

Second Trailer For 'The Expendables 3'

When thinking about action movies and the stars of those movie, we think of the 70’s, 80’s, and 90’s. A time where multiple actors took to the screen and did their own action franchise. A few years back, Sylvester Stallone who was one of those stars, brought all […]