The ride adaptation arrives in theaters next fall!

The players. The clues. The twist.

Spielberg’s latest will be released on December 22nd.

From the director of Out of the Furnace and Black Mass.

It’s not a felony if you’re doing it for the good guys.

Before Its Release This Friday, Watch Every Clip & the Official B-Roll Footage for ‘Black Mass’

With the Toronto International Film Festival (TIFF) happening over the last week or so, many titles have been getting pretty high praise by those lucky sob’s who were attendance, one of those being Scott Cooper’s Whitey Bulger biopic Black Mass. The film sees Johnny Depp take on one of the […]

Get a Great Inside Look at ‘Black Mass’ from a New Featurette; A Pair of TV Spots Showcase Johnny Depp’s Heavy Performance

When I got my first look at the new crime/drama Black Mass, I was only slightly intrigued by this Johnny Depp led film. Now until just a few days ago, I had the same feeling about it throughout all its trailers, spots and everything else. But then the films […] 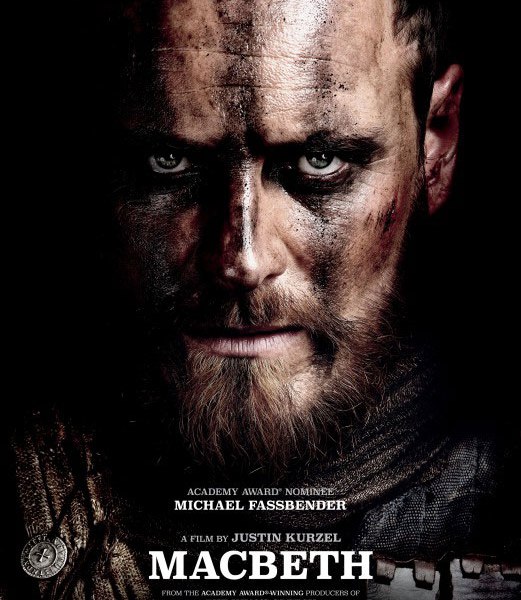 Below you can check out the first batch of characters for both Michael Fassbender & Marion Cotillard’s Macbeth and the Lance Armstrong biopic The Program starring Ben Foster as the legendary racer. First up, Macbeth. This beautiful and grounded modern day take of the classic tale has Michael Fassbender as Macbeth, a duke of […]

Following the events of the massive doping scandal involving Lance Armstrong, everyone was sprinting to get the story on the big screen. As of now, leading the pack is Stephen Frears, giving us his take on the events with The Program. It’s been in the making for a while now […]

Johnny Depp Is the Most Notorious Gangster in U.S. History in the New ‘Black Mass’ Trailer

Johnny Depp has definitely had some major stinkers over the last few years. It’s not the wacky roles he continues to take on, it’s just the movies just end up being terrible. But with all that, the first trailer for his next movie, Black Mass, almost felt like Johnny […]