The only way to tell his story is to live his fantasy.

The fantasy biopic arrives this summer.

If you’ve seen 20th Century Fox’s Fantastic Four and come to the same conclusion that most did, then you know that the attempted reboot can basically be summed up as a massive destruction. It wasn’t just a complete mess of a movie, but the behind-the-scenes reports, rumors and everything […]

This is our review of the new Fantastic Four movie including what we liked, what we didn’t like and our predictions on the future of the franchise. We also discuss why the movie ended up the way it did and why it’s getting such bad reviews online. Welcoming […]

It should be a busy weekend at the movie theaters with three new releases and several other great films still in theaters. Releasing this week is the new Fantastic Four reboot, the horror-thriller The Gift and Ricki and the Flash starring Meryl Streep. I will most likely be seeing all three of them by […]

No matter what you’ve heard about it over the past year, you’ve more than likely been pretty damn surprised and impressed with the footage released for Fox and Josh Trank’s superhero reboot Fantastic Four. Not only does it carry a completely different look and tone, but it features names […]

Check out This Pretty Cool Fan Made Poster for ‘Fantastic Four’

Fan made posters and trailers have become something entirely on their own these days. Fans are taking to their computers to express their takes on their favorite movie properties. Just a few weeks ago I posted a fan made poster for Batman V Superman that was well worthy of […] 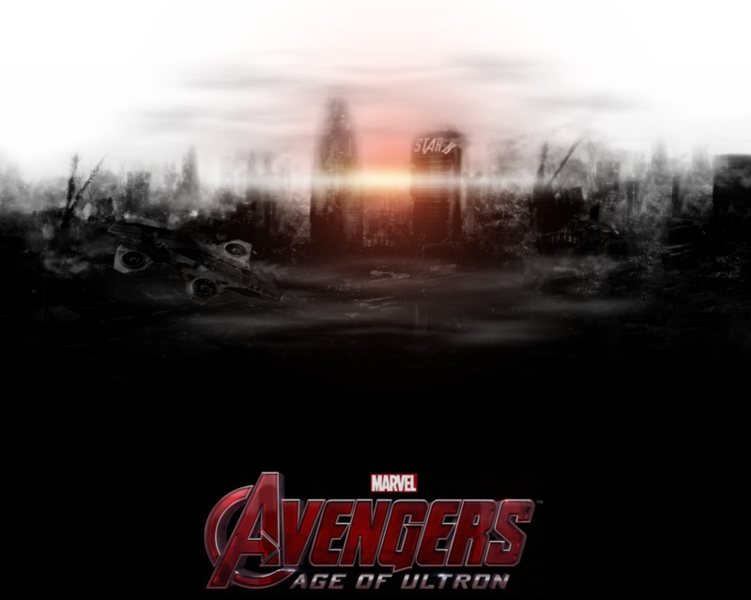 20th Century Fox’s rebooted superhero movie Fantastic Four is now just a little over a month away and up until this point, we haven’t seen a ton of marketing for it. With giant tentpole films hitting theaters every week during the summer, it makes sense that we wouldn’t be seeing […]

Even with all the backlash that happened in pre-production and production, Fantastic Four is still alive and kicking pretty damn well. The first trailer released was a good starting point, showing the world and style of characters Josh Trank and his team are creating. Then that second trailer hit […]