After a pretty slow movie month of September, October looks like it has been lit on fire. There looks to be an incredibly good looking movie, even a few, each week. Each month I go over the movies I’m looking forward to and I must say, this month was […] 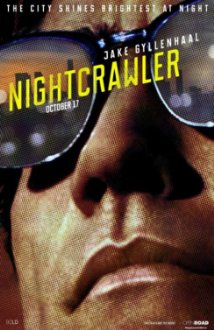 Jake Gyllenhaal’s next on-screen appearance will be in ‘Nightcrawler’, no I don’t mean the X-Men character, althought that would be pretty cool. ‘Nightcrawler’ is described as followed courtesy of comingsoon.net:  “A pulse-pounding thriller set in the nocturnal underbelly of contemporary Los Angeles. Jake Gyllenhaal stars as Lou Bloom, […] 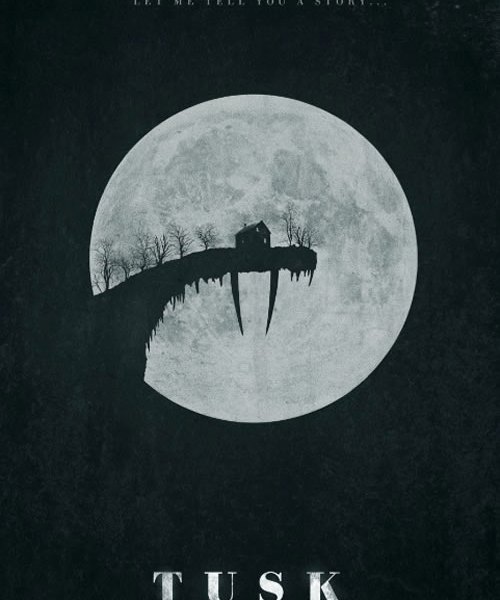 Two names, Jake Gyllenhaal and Kevin Smith. Gyllenhaal has become one of the best actors in the game right now. He’s completely versatile and seems to crush every movie he’s in – I definitely enjoy seeing him on screen. Kevin Smith on the other hand is behind the […]