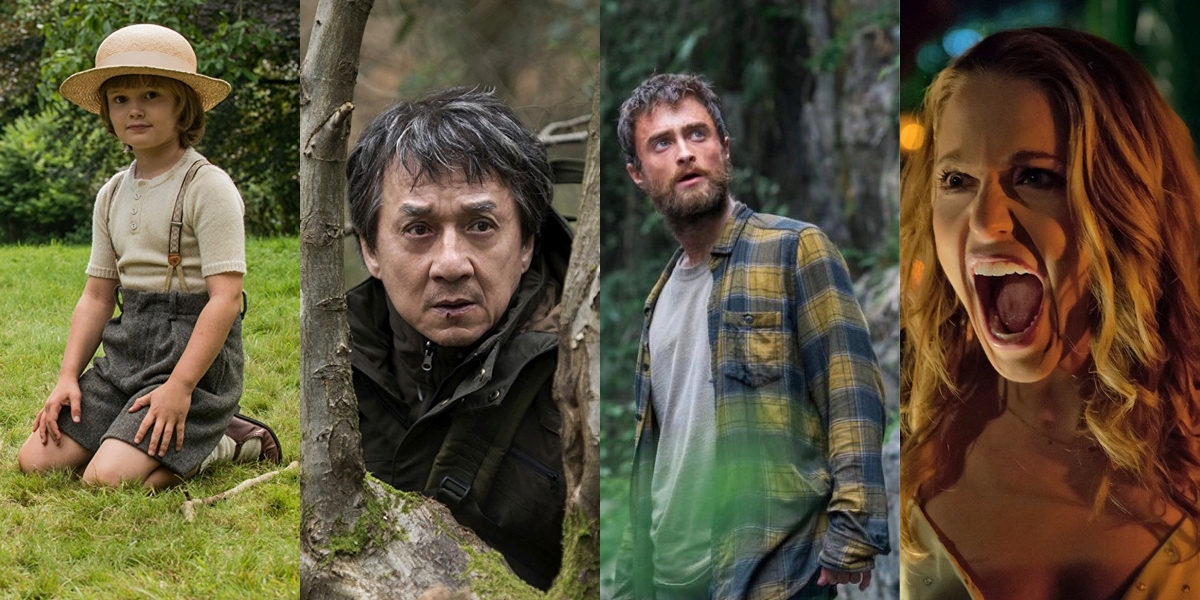 Which movie are you looking forward to the most?

Plus new Fantastic Beasts and Where to Find Them and Jack Reacher: Never Go Back trailer, and a match-up between Jackie Chan and Jet Li. 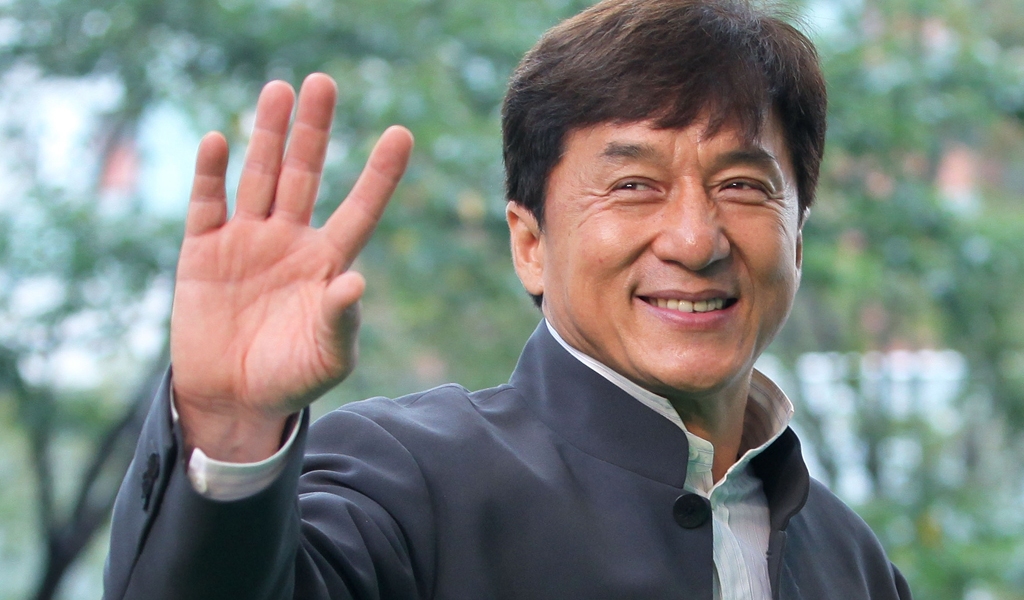 Jackie Chan is Receiving a Well-Deserved Honorary Oscar This November

Jackie Chan could be one of the last martial arts superstars that Hollywood may see for a very, very long time. His contributions to cinema have exceeded the highest expectations, as he quickly became the biggest Chinese martial artist box office star since the legendary Bruce Lee. As truly one of […]

Jackie Chan’s latest film Dragon Blade gets its first U.S. trailer release. The film was initially released in China earlier this spring and has so far grossed $120 million. Chan stars as Huo An, commander of a pack of elite warriors who joins forces with General Lucius (John Cussack) who […]

Jackie Chan and Owen Wilson Are Back for Shanghai Dawn

Almost a year ago, I wrote a blog post about Jackie Chan’s next project potentially being another installment in the Shanghai films, along side Owen Wilson. Today its being reported (via. Tracking Board/ The Hollywood Reporter) that MGM is moving forward with the project, with both Wilson and Chan attached […]

It’s been a while since we seen Jackie Chan on the big screen. His last role in a widely release film was back in 2010’s The Karate Kid as Mr. Han. The martial arts legend has recently talked about doing sequels to some of his past hits and […]