Disney has released a new and most likely final trailer for their upcoming animated feature Zootopia. It follows a fast-talking fox (voiced by Jason Bateman) and one of Zootopia’s finest, a self-righteous rabbit (voiced by Ginnifer Goodwin). Following some back-and-forth, the two must team-up to uncover a conspiracy in […]

New ‘Zootopia’ Trailer: Even the DMV in Zootopia Is as Slow as a Sloth

Disney has released a brand new trailer for their upcoming animated feature Zootopia, a world where animals walk and talk in the place of humans, something they describe as the urban jungle. It stars Jason Bateman as a wise-cracking fox and Ginnifer Goodwin as a by-the-books cop; the two […] 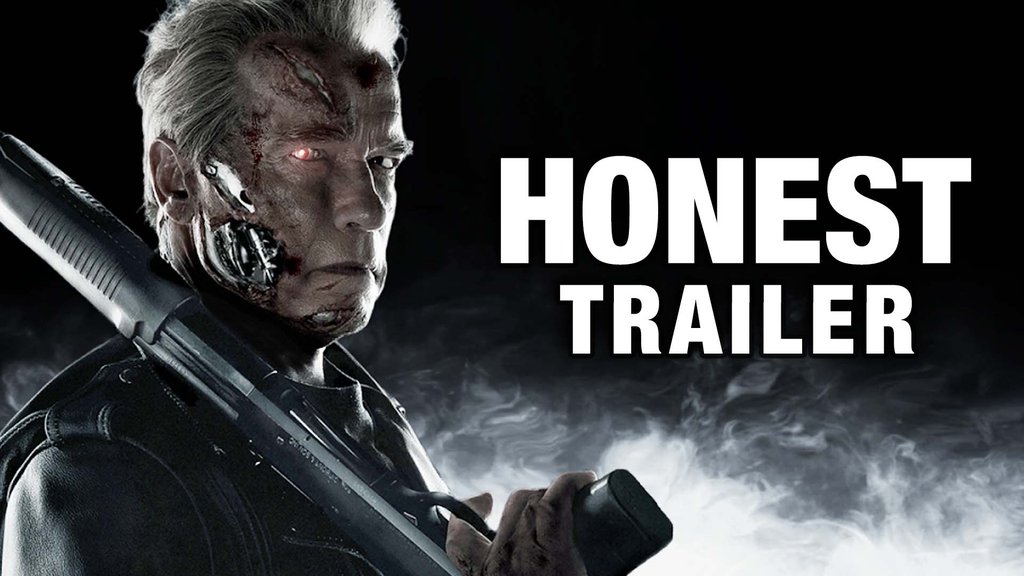 In a year full of classic franchises making their return to the big screen (Mad Max, Jurassic Park, and Star Wars), Terminator was by far the most disappointing out of them all (Star Wars isn’t even out yet and that’s true). As Alan Taylor’s Terminator: Genisys brought back Mr. Schwarzenegger to reboot and […]

This is our new weekly movie news breakdown we will be doing every Friday where we talk about the biggest movie news stories of the week. On this first edition of Rapid Fire Fridays we discuss the Batman v. Superman EW photos, the Creed trailer, JK Simmons and Michael Keaton’s departure from Skull […]

The next installment into the Terminator franchise is now just a week away. Up to this point it feels like we’ve seen the entire movie through trailers, posters, and TV spots, but I have a feeling the best stuff is being saved (please please please). Don’t expect to see […]

Terminator: Genisys is now just a handful of weeks away and the excitement really can’t be much higher at this point. Yeah, it looked like it could end up being a big pile of poo-poo in the beginning, but the last few weeks have shown that this latest installment […]

The First Pair of Clips for ‘Terminator: Genisys’ Explain Its Time Travel Hook; James Cameron Gives His Approval in a New Featurette

As far as the average movie-going audience, most of the confusion revolving around Terminator: Genisys comes from its time travel element. There’s no doubt that it will be explained within the film, but so far it’s easy to see how it’s hard to understand it from what’s been released so far. Genisys […]

I don’t know about you, but Terminator: Genisys has steadily been rising up my summer list. Even though it looks like a major plot twist could’ve (more than likely not) been spoiled from recent marketing, I’m still very much looking forward to the new take on Terminator. Could this be the return […]

Check out the Spoiler-Filled New Poster for ‘Terminator: Genisys’

If you’ve been following the new Terminator movie at all and saw the recently released trailer, you may have been scratching your heard as to what you’ve seen. The latest trailer seems to have changed the game completely, insanely twisting the Terminator mythos while also possibly giving away a HUGE […]

Did This New ‘Terminator: Genisys’ Trailer Just Give Away One of the Biggest Plot Twists of All-Time?

For those who follow the movie world constantly, you know that Terminator: Genisys is going to change it up a bit, like a lot. The movie is going to jump back and take place during the first and second original Terminator movies, but it looks like that ain’t all. It seemed […]