‘Independence Day: Resurgence’ Honest Trailer: You Had 20 Years to Write This!

Featuring the Pokeball by Apple and Baby Thor’s Flying Roar’s.

Independence Day: Resurgence took in a very mediocre $43 million on its domestic opening weekend. Yet, director Roland Emmerich seems pretty confident that a third Independence Day movie will happen. Without getting into any HEAVY spoilers, the ending for Resurgence (very poorly) sets up for an even bigger fight to happen. Here’s Emmerich talking […]

Including six clips, two featurettes, and a set of b-roll footage.

Plus the new, extra-long extended trailer.

Plus the indie thriller ‘Green Room’ and comedies ‘Search Party’ and ‘Mr. Right’. 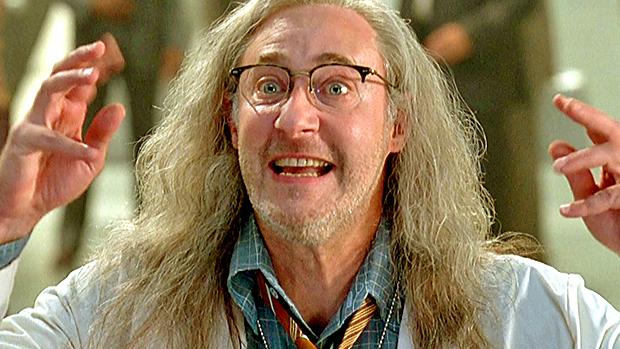 How Is This Dude Still Alive in ‘Independence Day: Resurgence’?

Will Smith’s character dies, yet Brent Spiner’s character survives? I’ve bought into most of the marketing for Independence Day: Resurgence. Its great seeing Jeff Goldblum back, along with Bill Pullman as the former POTUS. Together in their roles, these two add that nostalgia from the original. I’ve also learned to […]

We had 20 years to prepare. So did they.

As I’ve said time and time again, posters are a central part of films these days. Plastered all over movie theaters, bus stops, billboards and many more marketing tools across the world, they’ve become second to only trailers. If captured right, posters are capable of getting thousands of more […]

Re-watch All the 2016 Super Bowl Trailers, Because Why Not?

This past Sunday featured the biggest event of the year, an event that features a little bit of everything for everyone. From the actual game, to the musical number during halftime, to all the commercials, and of course, the movie trailers. The asking price for a 30-second spot […]

The Super Bowl is arguably the biggest sporting event of the year, every year. Football is the biggest sport in North America, and the final day of the season has become more than just a game, it’s its own holiday. While it is about the two best NFL […]