Plus Joss Whedon talks Star Wars, a new Arrival trailer, and a debate between Captain America and Superman.

The claws are out!

Plus the first trailer arriving tomorrow! 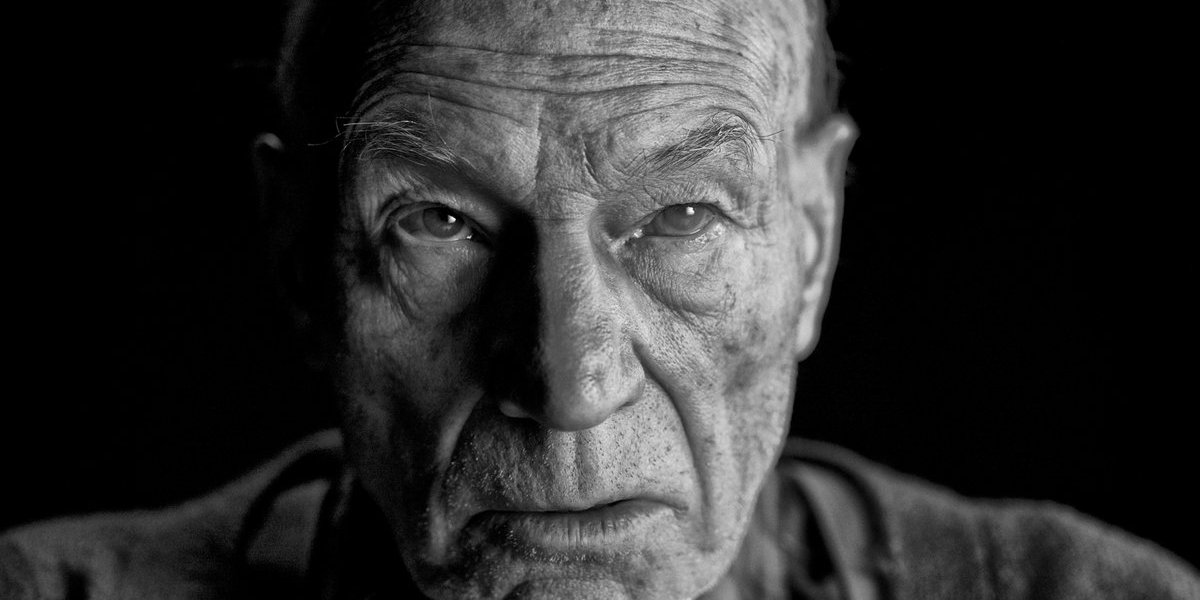 Plus Disney announces a live-action Mulan and our first look at War for the Planet of the Apes and John Wick: Chapter 2. 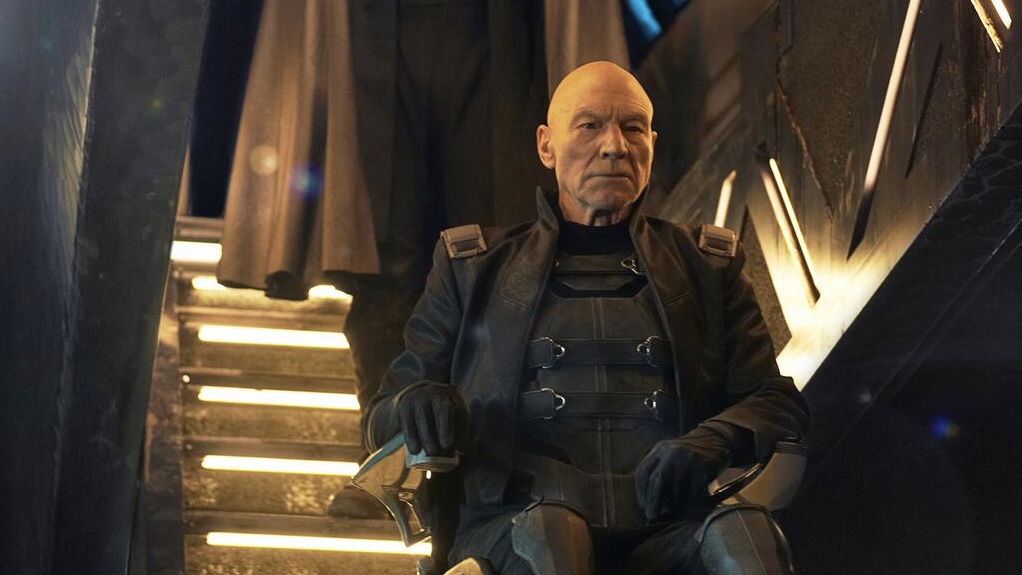 Logan will be the final time we see Patrick Stewart as Professor X.

‘Wolverine 3’ Has a Title; See the First Poster!

Bryan Singer Says Mister Sinister Is a Villain in ‘Wolverine 3’

The arrival of Nathaniel Essex could mean big things for Wolverine and Professor X in their final outing.

Below you can take a listen to our new review of the feel-good sports movie Eddie the Eagle, starring Taron Egerton and Hugh Jackman. Jacob and myself (Jake) sit down to discuss what we liked and didn’t like from the film, as well as the new additions to our audio reviews: the […]

However underwhelming the Wolverine solo films have been, one thing has remained consistent and that’s Hugh Jackman as Wolverine. The announcement that Wolverine 3 would be the actor’s final time playing the character is something that can sell itself to millions of fans. Since that announcement last year, […] 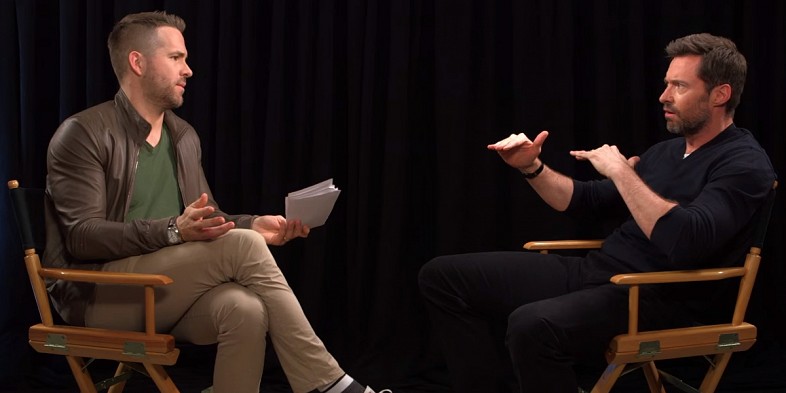 Ryan Reynolds and Hugh Jackman are just teasing us right now. Anyone who has seen Deadpool is wanting these two actors to appear in an X-Men film together. The fanboy in me is hoping these two have been secretly talking about ideas, and possibilities given this interview they’ve done. […]